Premier's Alicia Patton on U2, Hip-Hop Evolution, and the Music on Peter Berg's Recent Ford Spot

Plus, mutual respect between artists and brands 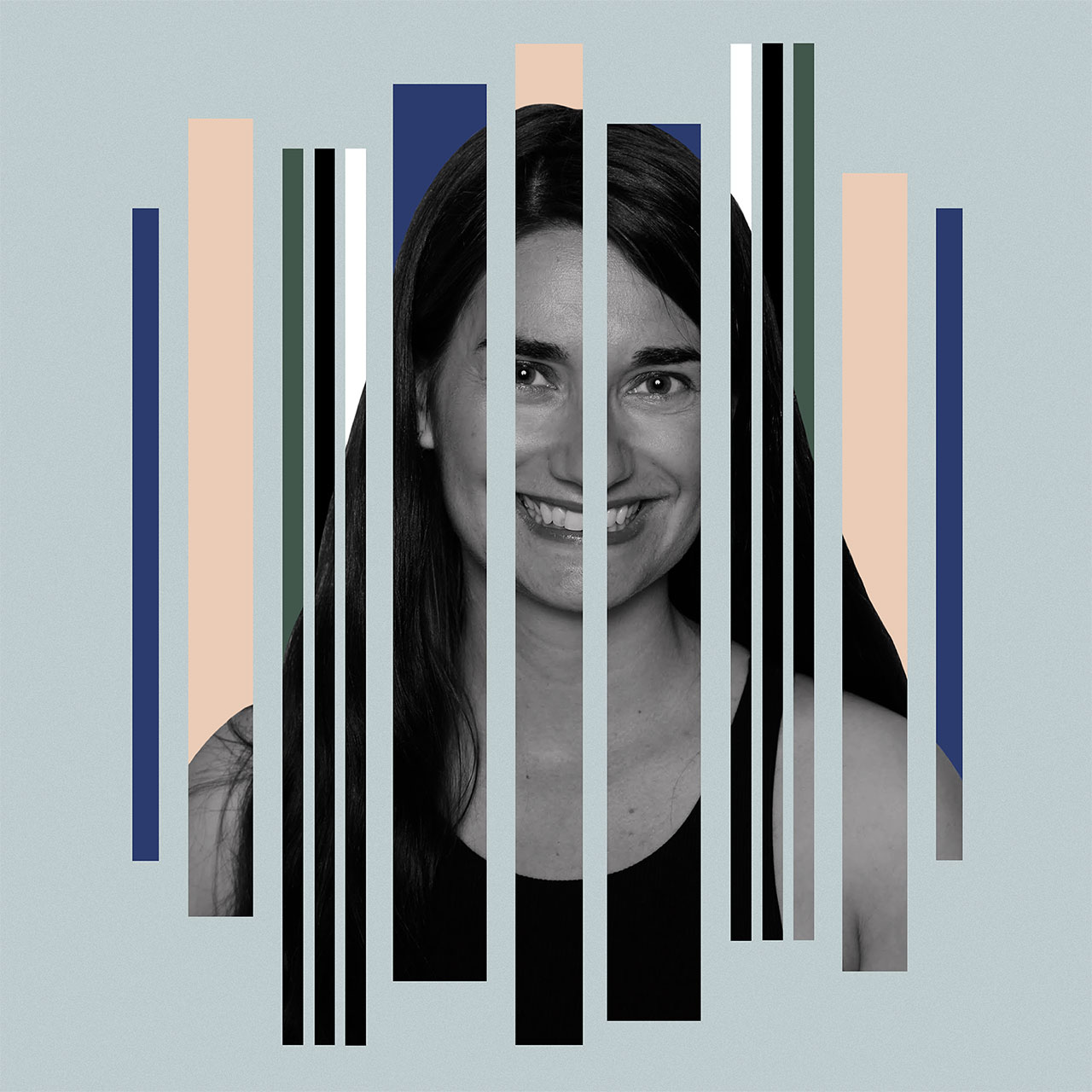 Alicia has previously led blue-chip accounts at various ad agencies including Anomaly, AKQA and McCann, where she spearheaded global campaigns on iconic brands such as Budweiser, Verizon and Lego.

She currently moonlights as a music supervisor at Premier in addition to her client services role.

We caught up with Alicia for our Liner Notes series to learn more about her musical tastes and journey through the years, as well as recent work she's proud of and admired.

I grew up in the Philly suburbs, but New York has been home for over a decade.

Being in a car seat as my mom explained to me, in detail, what the song "Born to Run" was about—resulting in a decades-long love of the Boss.

I saw Gloria Estefan when I was 8. I learned to count to her song "1-2-3," so it was the ultimate first concert experience.

U2. Throughout their career, they've consistently put out emotionally complex, well-thought-out albums that take risks musically. Also, they were pro-feminist before it was cool.

A combination of Spotify and YouTube deep-dives. Also, everyone who works at Premier has a deep love of music and certain genres they're obsessed with. It's a good ground to get exposed to styles I've never thought about before.

Red Rocks. It may be a plane ride away, but nothing beats that view.

"Hopeless Wanderer" by Mumford & Sons is a true masterpiece. I dare you to watch it without smiling.

I've recently been going hard-binge on Hip-Hop Evolution on Netflix. The progression of the genre is super interesting and the stories from those who literally started the hip-hop movement are second-to-none. For a podcast, definitely Disgraceland, which is a true crime podcast about musicians. The Beach Boys/Charles Manson episodes will blow your mind.

We did the music supervision for a Ford spot with Film 47 and Peter Berg around wearing masks. The spot is the perfect culmination of imagery and music—an incredibly powerful spot, for a good cause.

Brands and musicians are similar in the sense that they're both working to maintain values and identity to their respective audiences. Mutual respect for this fact can go a long way, especially when it comes to fees and creative executions.

A friend of mine always says that music is the one thing in the world that has an emotional connection to a million audiences of one. If used correctly, it can be a powerful tool for good. If used incorrectly, the opposite—or just incredibly insulting to a fan.