Plus, a reminder to brands that artists are not commodities 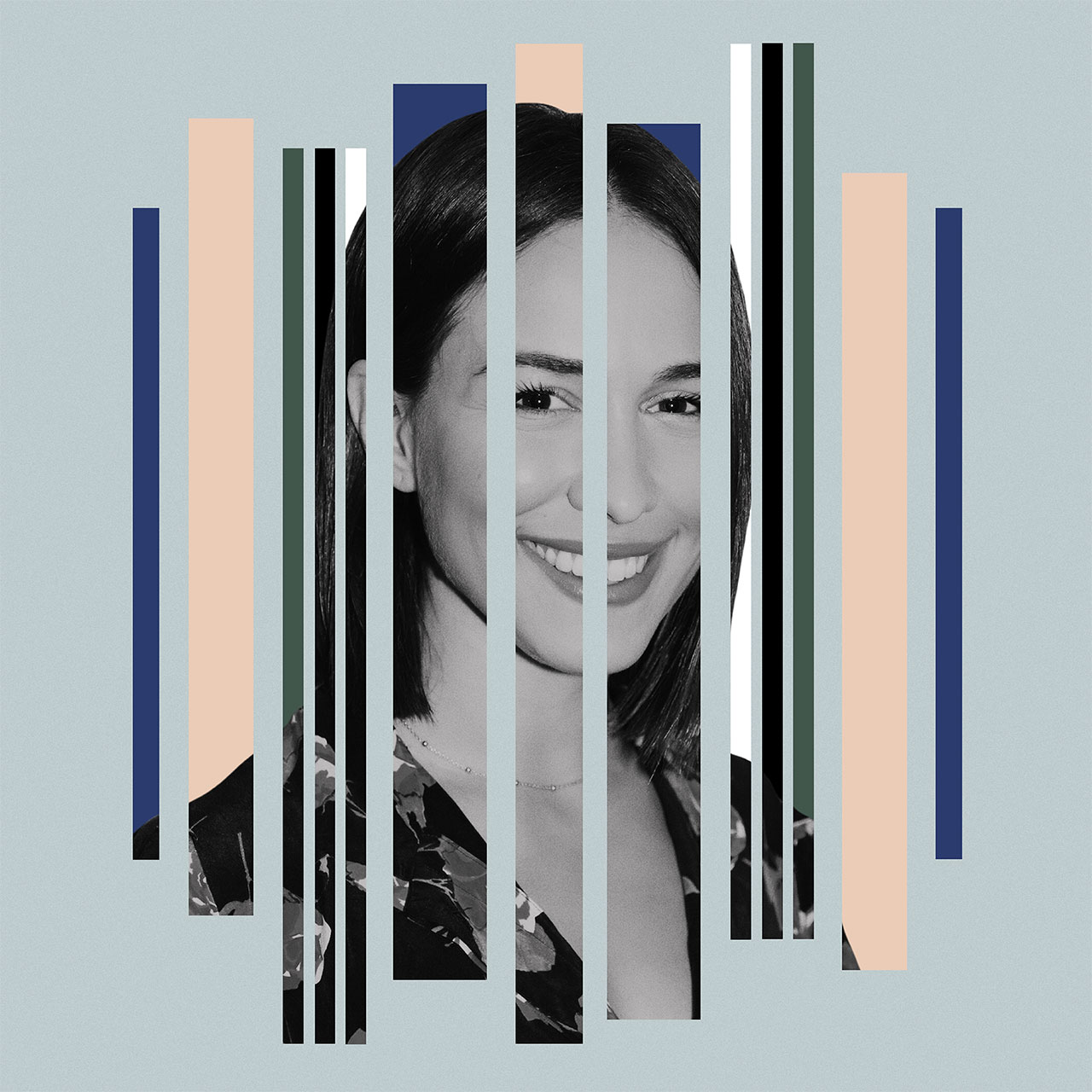 Vanja Primorac is the founder of MUSICTASTE, a creative production agency rooted in creating experiences centered around music, food and culture. MUSICTASTE creates intimate and impactful experiential album releases that bring music to life through taste by pairing musicians and their music with chefs and their food.

Previously, Vanja led the Music Innovations team at UTA, which worked with departments across the agency and companies in emerging digital and tech to identify unique collaborations that would elevate artists, their stories and bring them closer to their fans. Prior to UTA, Vanja worked at Spotify across Artist & Label relations and marketing. Vanja started her career working at Revolt TV as a producer in the creative department.

Outside of work, Vanja spends her time with family and friends, playing tennis, hiking and searching for the best new hidden gem restaurants in Los Angeles. We caught up with Vanja for our Liner Notes series to learn more about her musical tastes and journey through the years, as well as recent work she's proud of and admired.

I was born in Bosnia-Herzegovina and grew up in Croatia until I was 5. My family then moved to the land of dreams … Glendale, California. I currently live in West Hollywood.

Back in Croatia, my sister and I used to watch MTV and VH1 music videos all day, every day. My earliest memories are seeing the Matchbox Twenty and Savage Garden music videos, but in particular my older sister was a huge Madonna fan, so her records were on repeat in our house.

My first concert ever was Taking Back Sunday. It was a small show for our high school, and I squeezed right to the front and screamed my little heart out. I was very into emo music at the time but that moment definitely solidified my love for live music. Shortly after that I began spending all my savings on any show or festival ticket I could get my hands on.

This is truly one of the hardest questions to answer. I've gone through phases with most genres and become a big fan of dozens of artists, but to name a few important artists and their records:

I mostly consume my music on Spotify, but the fun thing about working in this industry and having so many music-loving friends around me is being able to discover new and emerging artists through them. I have a core group of friends I always reach out to whenever I get into a new musical drought.

A few years ago I definitely would have said festivals. Being able to see the artists you love and discover new artists you've never heard before in those high-energy atmospheres is amazing. I'd say post-pandemic my favorite venues have a place to sit—clearly I'm getting older. The Hollywood Bowl in particular is such a magical venue and so many artists aspire to play there, which lends itself to some incredible moments.

This is such a tough question to answer, seeing as how I grew up in the era of music videos, but I must admit I was a really big Eminem fan back in the day and couldn't get enough of the "Real Slim Shady" music video. Still think that's a masterpiece.

And the Writer Is is a fantastic podcast that focuses on highlighting songwriters who make some of the biggest songs in the world. Music has so many layers to it, and the songs we all love wouldn't exist without the incredible songwriters and producers behind them.

Leaving the corporate world and launching my company, MUSICTASTE, has been a huge achievement for me. MUSICTASTE is a creative production company focused on curating experiences rooted in food, music and culture. We curate album release experiences for artists by pairing them with chefs who create a tasting menu that represents the music and we build an experience around that partnership. Conceptually, this idea came to me in 2019 and I was doing it as a side passion project. The decision to fully commit myself to making this dream a reality has been terrifying but also incredibly gratifying. We've seen some early success stories with the partnerships we've done with Tai Verdes, BLK ODYSSY and Saro, and it really is just the beginning.

Brands have the ability to be strategic partners that can help artists reach new audiences. When deciding who is the right brand to work with, it's about understanding if your own narrative and audience are aligned with the brand you're partnering with. I think oftentimes artists look at brands purely for financial reasons, but with the right partnership so much more can be achieved.

Be strategic about who you build your relationships with. The biggest names in music aren't always the best partners. Find an artist who is connected with your mission and excited about creating with you. Understand your audience and who they align with, and most importantly, remember that artists are not commodities, they are human beings and should be treated as such through the process.

I'd own a neighborhood Bosnian/Croatian cafe and natural wine shop that had rotating themed nights that brought the community together.