An Atlantan's musical adventures in England 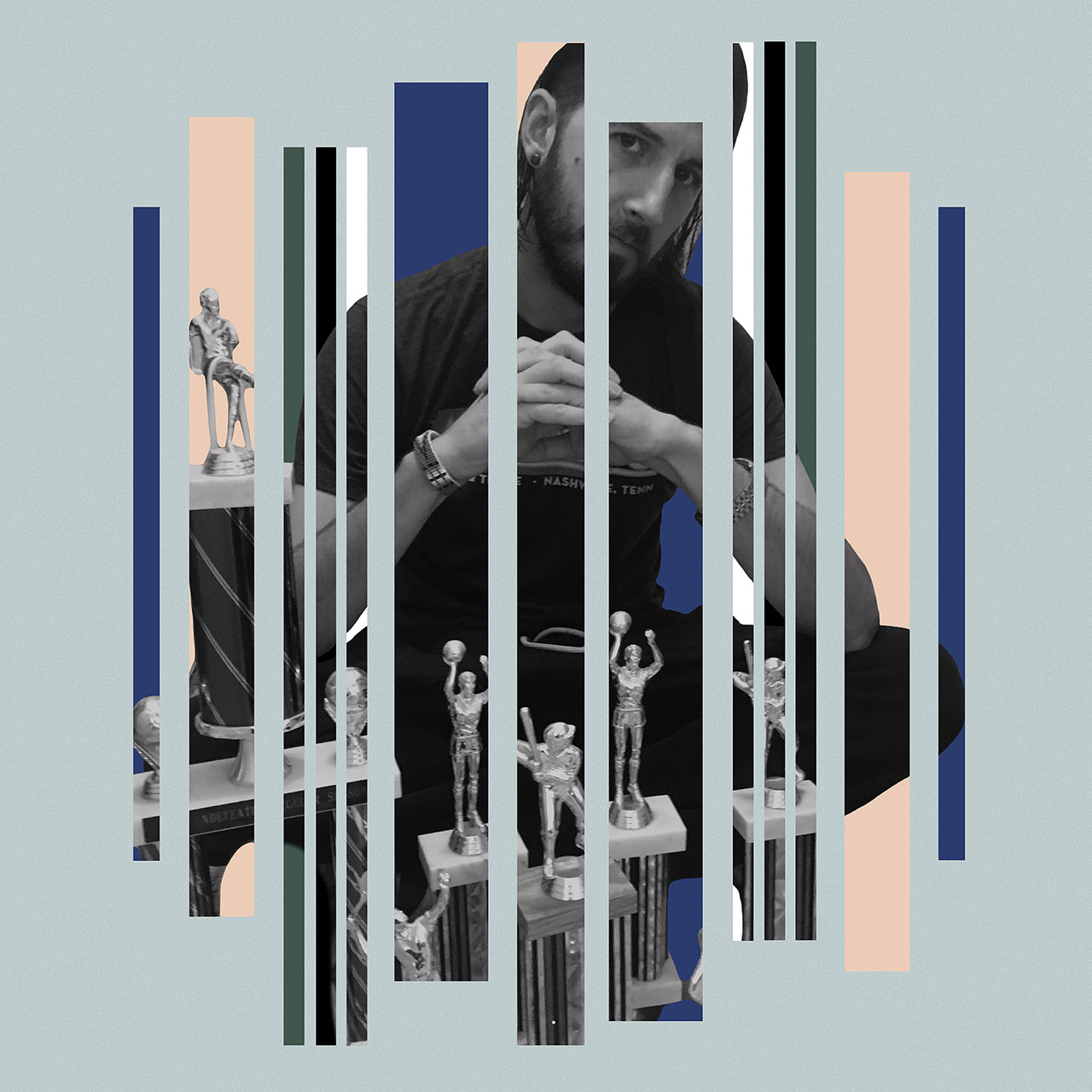 Originally from Atlanta, Patrick Ross went to Belmont University in Nashville to learn the music business. In 2007 he escaped to the U.K. and has been working in the U.K. music industry ever since.

He started out working with indie labels and artists, doing what he called "web presence management," making dope MySpace pages and being just about the only person with access to Facebook Ads in the U.K. (as they only let Americans book them back then). He served as head of digital marketing for digital distributor AWAL, and eventually VP, digital marketing for Kobalt's Music Recordings and Label Services division.

In 2018, he joined Music Ally, as SVP, digital strategy, where he oversees digital marketing campaigns and business strategy, as well as training the global music industry. He also lectures at the University of Westminster, Falmouth University and Berklee College of Music. And when he's not doing that, he manages recording artist Ruben Dawnson.

We caught up with Patrick for our Liner Notes series to learn more about his musical tastes and journey through the years, as well as recent work he's proud of and admired.

Grew up in the suburbs of Atlanta and now reside in London.

I guess it would have to be buying the Grease soundtrack on vinyl at a garage sale. I loved the style, the songs, and eventually the film. I even started a neighborhood crew called the "T Birds," and the rival crew just happened to call themselves " The Scorpions." At that stage I was sure I was born in the wrong decade, and should have definitely been a child of the '50s. This would evolve as my musical taste did, with the '60s and '70s, but I eventually settled on being happy where I am in time, right where I'm supposed to be.

Growing up in the Bible Belt, Christian music was a way of life. With that caveat out of the way, I believe my first concert was DC Talk at the Fox Theatre in Atlanta. The mixture of rap, rock and soul—with a dash of Jesus—seemed like all I could ask for at the time.

Gonna start with the Beatles, simply because they are the best. And then a nod to my American psychedelic side is definitely the Grateful Dead, the most iconic rock band in history. Not just because I love them musically, but also because they basically did all the tricks of marketing we've been trying in the last few decades … in the '60s and '70s. And of course the mighty Outkast, being an ATLien myself. What they did for Southern hip-hop shall not be soon forgotten.

I buy CDs out of the back of a car from a guy named Steve. 🙃 But seriously, it's a much more complex answer than years ago. Apple Music algorithms do alright introducing me to new things, based on may listening habits, but probably personal recommendations are still the way I find the things I really love. Nothing can replace, "Have you heard of Oliver Tree? I think he's right down your street, and he has a ridiculous bowl cut and rides a scooter."

You mean in the before time? Oh jeez, let me think back. Last few "concerts" I've attended have been in my bedroom in lockdown. Always loved the Shepherd's Bush Empire here in London; such a historic venue and lovely place to see a band. Royal Albert Hall is also spectacular. So many to choose from in London, and so many I miss dearly. Hopefully soon!

Presently, and perhaps because I'm biased, the new video from Ruben Dawnson, "Sunshower." Having seen the process, including Ruben almost getting his eardrum ruptured from a party popper, it was awesome to see come together. Shot in an afternoon and finished in about a week from some wonderful Norwegian chaps called Brusjan, who got the song immediately, explained their vision, and then executed superbly.

I mean, I don't really watch broadcast TV these days. And can't say there's much performance-based programming I check out. I did love the Marvel series Legion—based on Professor X from the X-Men's son—how they integrated "musical" aspects into the show, including a lovely rendition of Pink Floyd's "Mother" and a dope performance from Superorganism, who guested in the show. I like it when music integrates into a world, especially if that world happens to be the Marvel Universe.

Well, I have to say the wonderful artist I have the pleasure of managing, Ruben Dawnson. He was a student of mine, where all the students wanted me to manage them, and I politely declined with "No fucking way." But I was continually impressed with his output, until finally seeing him play live in a shop in Oslo. I texted my mom a video and said, "I wish I could manage him…" and that dream came true. It's refreshing working with an artist who knows what they want and has a clear direction. It's real teamwork, of him bringing an artistic vision and me and my team bringing digital skills and music business know-how. And we all work very hard, and can be proud of every milestone we achieve. Plus, he is such a lovely human being.

Well, I mentioned Oliver Tree earlier, 'cause I do love everything he does. Same for Sturgill Simpson. But to change it up, and because I watched him on Instagram Live last night, I'll say Sir Paul McCartney. I'm a big fan of all his solo stuff, and McCartney III just really did it for me. Plus, it's amazing to see an artist who has been doing it for so long continue to evolve with the times, not fear technology, and generally be able to be "Paul" in whatever medium there is. Plus, videos of him being a one-man band in the studio just warm my heart. And Beck did a remix.

Musicians should think about brands that integrate with them. They shouldn't force it. And risk coming across as too fake. I think more and more artists do that these days, and a collaboration with a brand you love is always going to work better than just trying to get that Nike sponsorship for that dollar. If Nike are reading, I am open to sponsorship btw. But yeah, think about what will work best to suit both audiences.

Similar to the point above, the brands should consider the audience of the artist. We do a lot with YouTube remarketing lists, and the numbers can be massive. If you're a brand and you want to reach, say, a weed-loving young audience, well, is there a rapper—or Willie Nelson—that would fit the bill with massive reach to that target audience? We worked with the artist K CAMP and saw one of the best bits of brand and artist working together, where a particular brand of rolling machine helped fund his video with some lovely product placement. It worked, and both sides got something good out of it.

Music can communicate messages en masse that we often wouldn't receive through any other medium. The listener can just dig the melody and beat, and will be more forgiving to some more consciousness-expanding lyrics in the midst, than if you were to try to ram them down their throat as a statement or written word. I think there's a subtlety that you can be bobbing your head to something, sometimes unaware it's actually shifting your consciousness and expanding your concepts or reality.

I've definitely considered that, and to my last point, I think it would be something in regards to promoting being present. We live in a world that can be so distracting, and constantly fighting for our ego attention. I'm not sure what that is, as much as I like the idea of being Baba Ram Patrick, I'm just not sure it's me. But who knows, maybe my experience working in music and connecting people with things they love will evolve into something else along those lines into a different world.