Plus, why the Garden is one of the world's best music venues 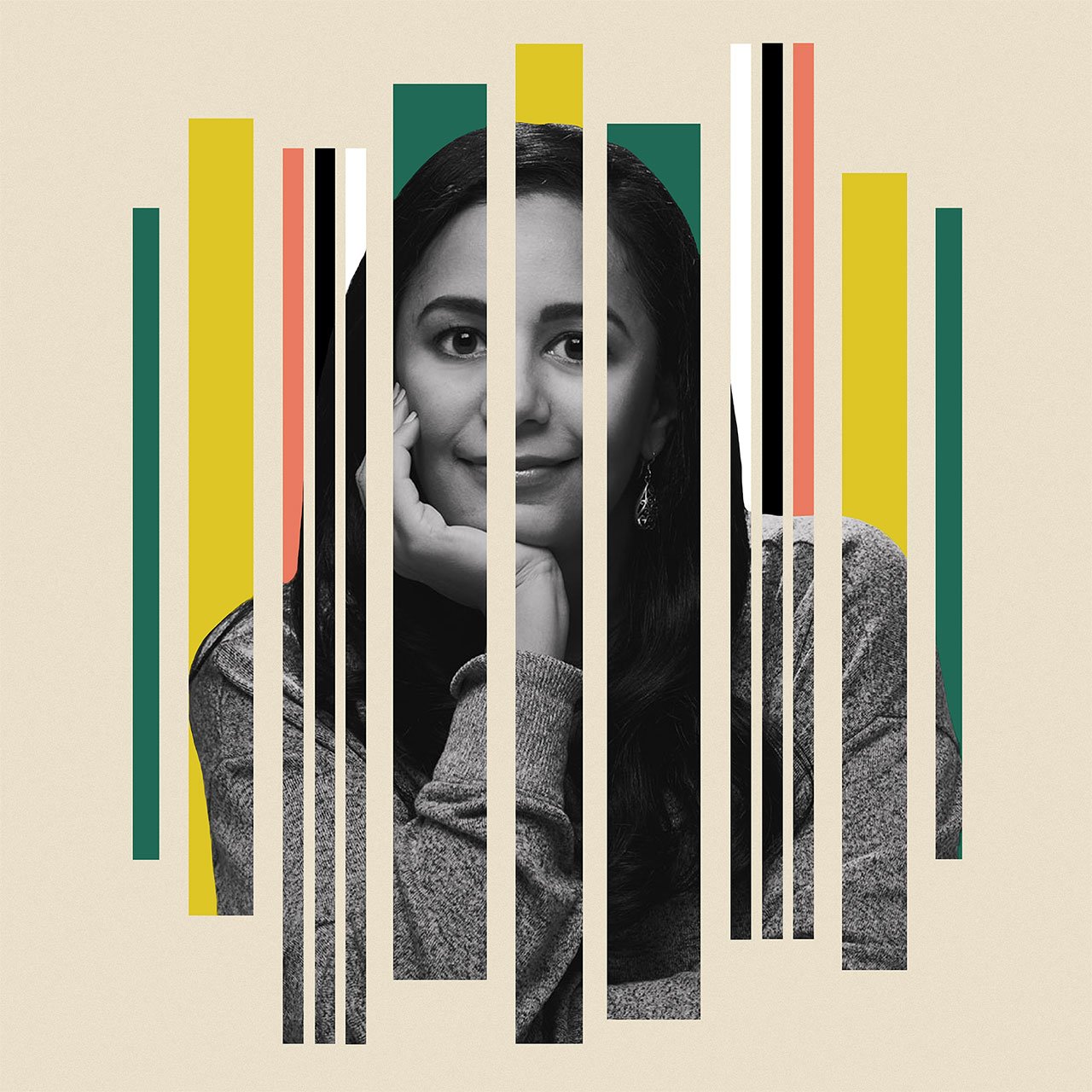 Prior to joining MSG, Dina was responsible for photo, digital, e-commerce, broadcast and video production for some of the most notable companies in the fashion and beauty industries, including Ralph Lauren, Calvin Klein, Glamour and Allure Magazine.

Dina played Division II college basketball at Florida Tech, where she helped take her team to the Elite Eight in the NCAA tournament. In 2014 she was inducted into the Florida Tech Hall of Fame in recognition of the team's historic tournament run.

Dina lives in Jersey City with her husband Tyler and their son Aydin.

We caught up with Dina for our Liner Notes series to learn more about her musical tastes and journey through the years, as well as recent work she's proud of and admired.

I grew up in Manhattan and now live across the river in Jersey City.

Making up a dance with my best friend in kindergarten to the pop song "The Loco-Motion" by Kylie Minogue.

My childhood friend's dad was an entertainment lawyer. When she moved to Atlanta around 1996, I was fortunate enough to go to my first concert, complete with backstage passes and seats that allowed us to be close enough to see the Fugees sweat. Being able to watch the Fugees in their prime as a teenager was everything in that moment.

Beyoncé is one of the most incredible artists that has the total package. She outdoes herself in every aspect: lyrics, beats, fashion, creative music videos, concerts/tours, collaborations. I also never get tired of Frank Sinatra. I love to listen to his music and think about what it would have been like to grow up during his prime.

Now that we are remote, Amazon Music has been the easiest way to listen to music at home, in the car and when on a walk.

On the world's greatest stage: Madison Square Garden. NYC. That feeling of being in the heart of the city, in that arena with so many fans and watching your favorite artist so proud to be performing on that stage is indescribable. I cannot wait for that day to come back!

"Freedom" by George Michael. By adding top supermodels and having David Fincher direct, this video helped change how music videos were made with a bigger influence on how videos would actually look. I spent a great deal of my career in the fashion industry, so I appreciate the blending of industries.

I appreciate a good documentary and getting to learn more about musicians—their stories about both their craft and discovering who they are as people outside of the world of music. Taylor Swift: Miss Americana was an interesting watch on Netflix.

We held our first-ever virtual residency, The Beacon Jams, featuring Trey Anastasio, lead guitarist and vocalist of Phish, at the historic Beacon Theatre. Trey, along with his band and several special guests, performed 151 songs—without any repeats—and more than 20 hours of live music, which was streamed to hundreds of thousands of fans over eight weeks.

To commemorate this incredible residency, our internal creative, production and marketing teams created a behind-the-scenes look at the making of this virtual series entitled, "What Calls You Home." The 17-minute short documentary features exclusive performance highlights and in-depth interviews with Trey, and key members of the production who helped bring The Beacon Jams to life. We were proud and honored to be part of such a unique music series that helped raise $1 million in donations for the Divided Sky Fund, part of Phish's WaterWheel Foundation, which will help fund a drug treatment center in Vermont.

The Black Is King Beyoncé x Disney project was inspiring on so many levels. The mini movie/music video approach, her continued support in the Black community, the fresh approach of remixing the classic movie The Lion King that allows me to connect with my 6-year-old in a whole new way musically…

Musicians should give brands more access to help tell their stories.

Collaborate with each other to deliver music and experiences in new and unique ways.

Take you back to a moment in time instantly.

I would be working in sports. I am fortunate enough that I get the benefit of being able to work in both industries in my current position.