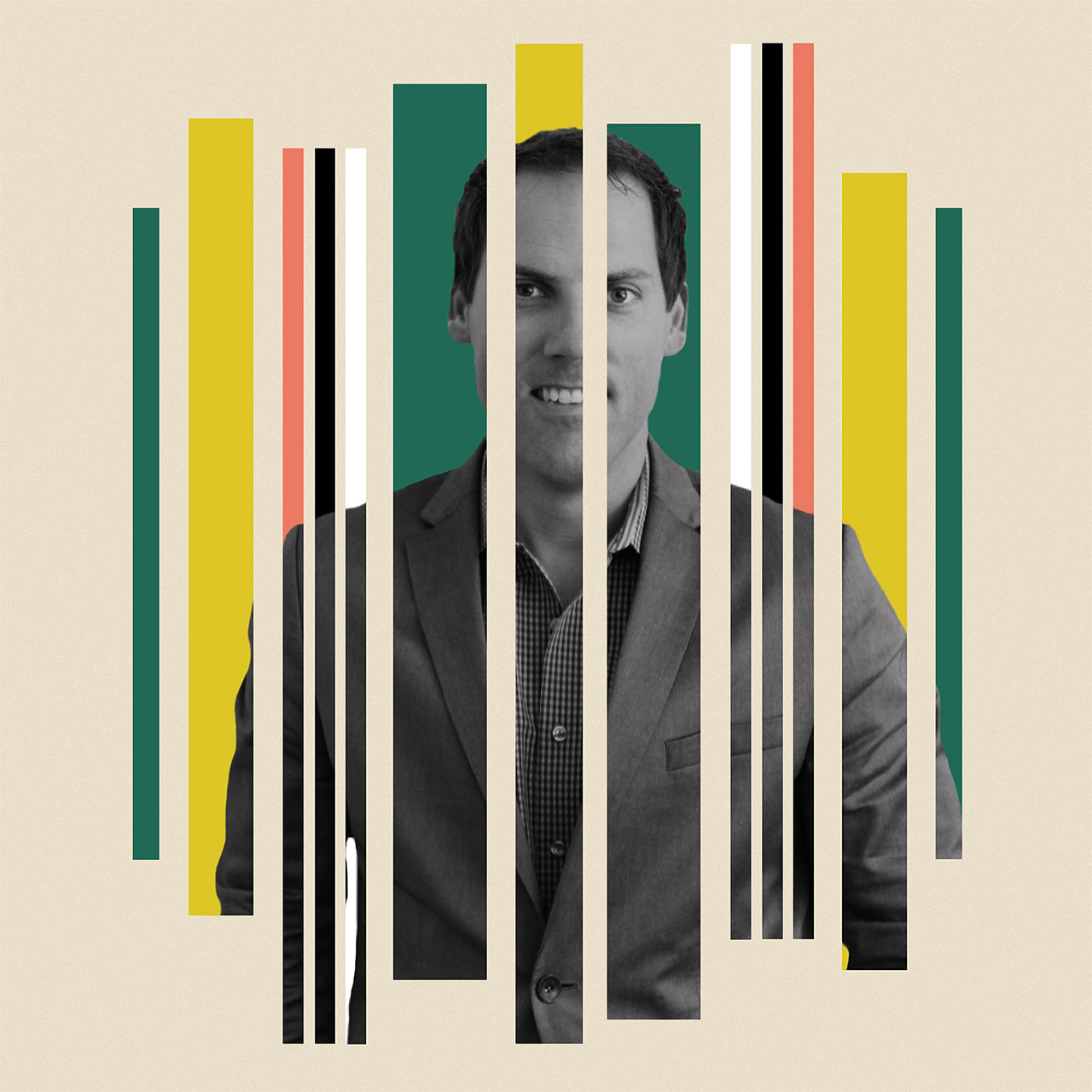 Glenn Minerley is SVP and head of music, entertainment and esports at Momentum Worldwide, and is tasked with delivering effective experiences for brands to reach people through consumer passion points.

Since joining the agency in 2005, Glenn has been influential in developing multiple successful client relationships including American Express, Verizon Wireless, SAP, Sprite, Sony Pictures Home Entertainment, Nike, Guinness and more. With his extensive background in music and entertainment, Glenn often consults on opportunities around music strategy, talent procurement, ticketing, loyalty programs, data and music and entertainment platform development for major brands around the globe. He has also focusing on disciplines including sponsorship, experiential, social media and digital content development.

We caught up with Glenn for our Liner Notes series to learn more about his musical tastes and journey through the years, as well as recent work he's proud of and admired.

I grew up a Long Island mall rat, working as a bar mitzvah/wedding DJ and MC. Post college, I moved to Houston to work for Live Nation. Momentum brought me back to the East Coast 15 years ago, and I now reside in South Orange, New Jersey.

Being on vacation at like 7 years old, wandering a very '80s Floridian mall searching for the Sam Goody to purchase the "We Are the World" cassette. I wore that thing out.

Poison and Warrant at Nassau Coliseum in 1991. I was dropped off by Dad in the parking lot of a sea of big hair and denim patch jackets. Dad told me to get back in the car, that he had changed his mind. I ran to my people.

Asking me my favorite act is difficult because there are so many. I'd include Pearl Jam because they were my first obsession, having been to 20+ shows and almost being arrested for banging on an Ithaca record store window at 1 a.m. demanding entry when I missed the Vitalogy midnight madness by 15 mins. Radiohead continues to amaze me with the sound diversity and composition. Most recently, I've become a truly committed Rufus du Sol fan, and if they don't release new music soon I will hunt them down.

These days, Spotify is truly my primary music delivery system. Serious hours spent on that app. Don't tell them but they could charge me $100 a month and I'd pay it. XM radio is also a major source—spending most of my time on AltNation, XMU and The Heat when Howard Stern is on vacation.

MSG is probably my favorite place to see a concert, although Royal Albert Hall is pretty special. The iconic NYC clubs of my youth are all gone, unfortunately. Places like Roxy, Wetlands, Limelight and Roseland were great places to see and be seen. Webster Hall and Terminal5 are still great rooms.

Guns N' Roses "November Rain." I tried to convince my wife to buy the Stephanie Seymour wedding dress for our nuptials, but I was unsuccessful with my pitch.

I don't spend a lot of time watching them. I think they are pretty terrible, for the most part. I do enjoy music-based documentaries on Netflix. I enjoyed Marley and Mötley Crüe's The Dirt.

The Pay It Forward campaign for Verizon. It was very satisfying to be able to bring Billie Eilish, Janelle Monáe, Usher and others to the table so quickly at the start of the pandemic to rally around a cause of helping small businesses that were getting crushed.

I'm super into Post Malone. I think he makes very good creative business decisions. Most of his projects are so well executed. I really enjoyed his NYE special. Was spot on.

Musicians need to be a bit more strategic when working with brands. There will always be a check, but brand work plays a role. Instead of looking at brand work as a payday, artists should look at how brand participation can drive more fan engagement. Often record labels won't pony up the dough for creative exercises that can't be monetized. Brands will. Figure out how you can partner with a brand to give them significant attribution on a creative endeavor that gets them in the press and engages fans at scale.

Brands should be delivering fans new perspectives on the bands they love. Brands have an opportunity to underwrite artists' creative projects that they can't monetize.

What you'd be doing if you weren't in the music world

I probably would have gone into finance, burned out in four years and figured out a way to coach college lacrosse. I would be broke and living in the middle of nowhere, but I would have found great joy in the process.