Plus, a playlist of his favorite bands and musicians 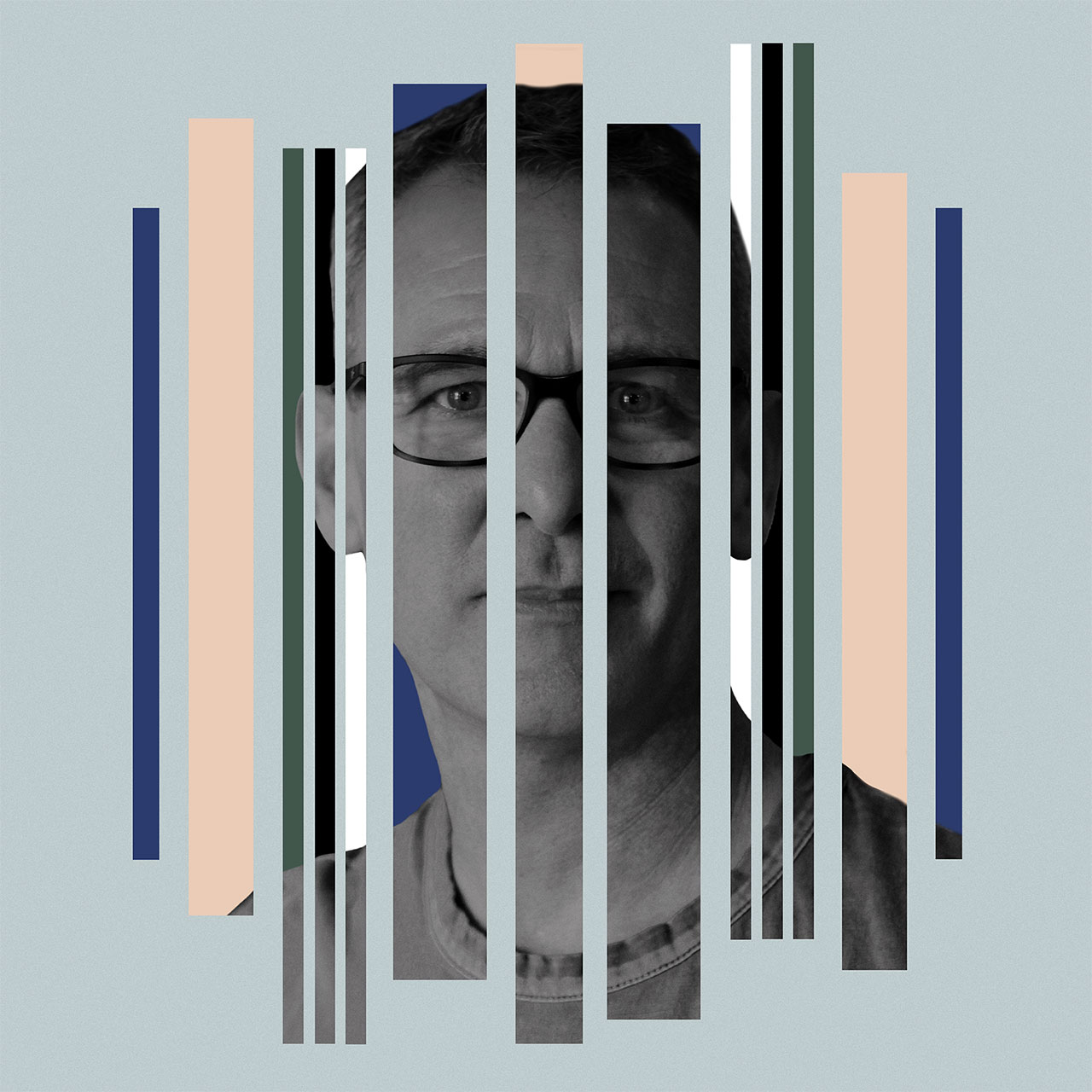 Key career moments include music supervision for the launch of Apple iTunes, producing the first custom single for the iPod Nano launch featuring Jimmy Napes, and the score for the debut of the MacBook Air. He signed Grammy-nominated Mark Foster (Foster the People) as a composer to score brand campaigns, resulting in the writing of acclaimed album Torches and chart-topping "Pumped Up Kicks."

We caught up with Michael for our Liner Notes series to learn more about his musical tastes and journey through the years, as well as recent work he's proud of and admired.

I was born in Harrogate, England, and raised on Maryland's rural Eastern shore, about 90 minutes from Baltimore. After college, as a set PA on the movie True Lies, I moved to Los Angeles, sight unseen, and have been here ever since. 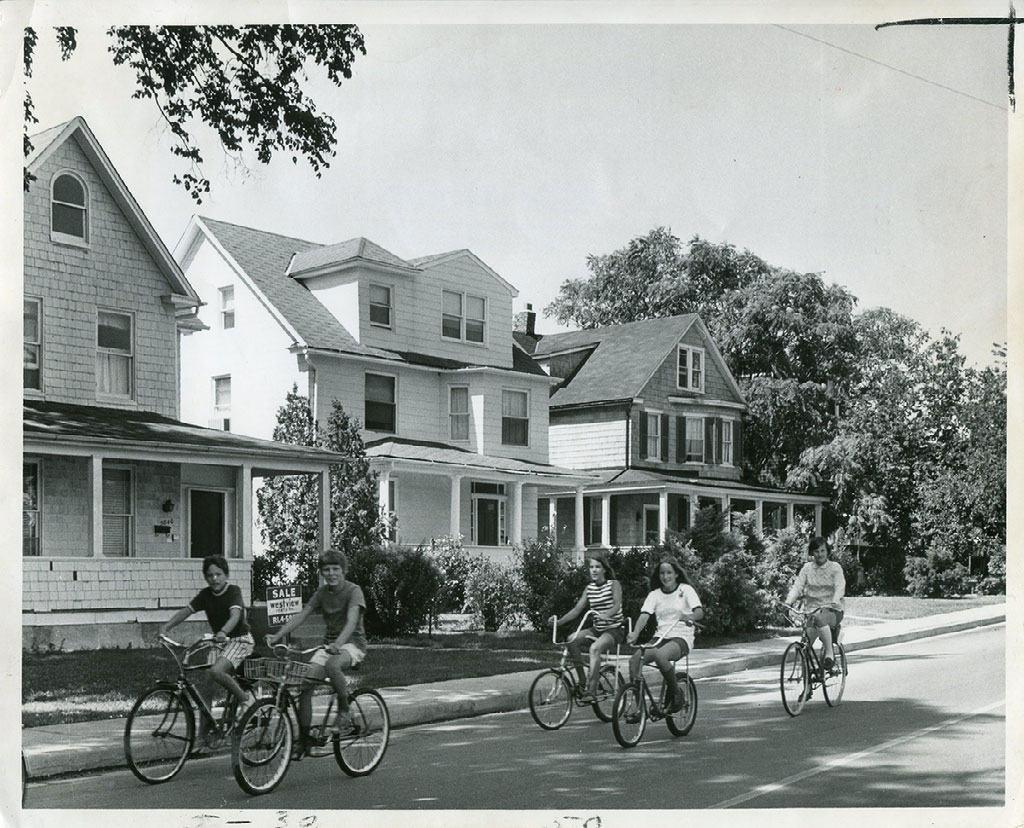 We listened to lots of Motown growing up, but my first musical memory was definitely while visiting my Grandpa in Malta. He was an opera singer named Giuseppe Satariano. In his day he performed all over Europe, even at the Royal Albert Hall. Grandpa Joe was always belting out Rigoletto's "La donna e mobile." Come to think of it, on another trip to Malta, on the way to a football match, I vividly remember my Uncle Charlie blasting 10cc's "Dreadlock Holiday" on his custom-installed Peugeot car stereo. 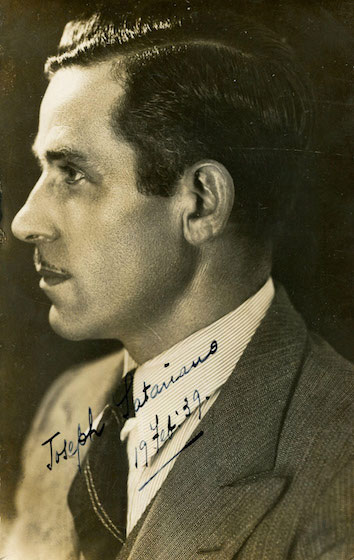 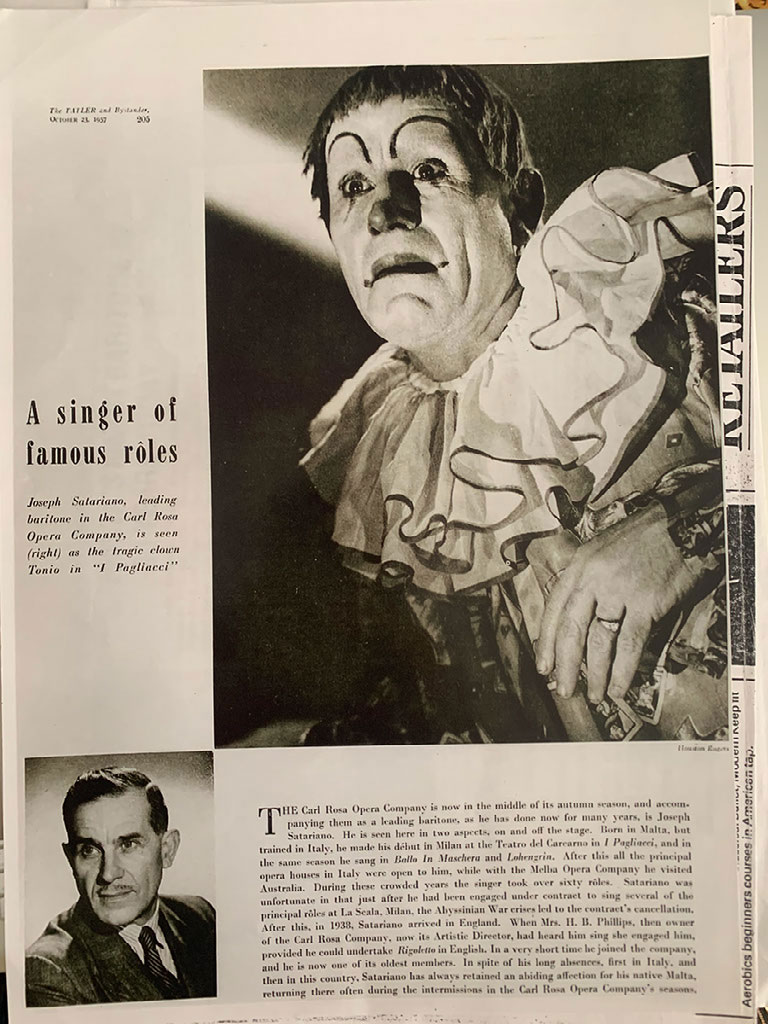 My first show was Jackson Browne at Three Rivers Stadium in Pittsburgh. My aunt Sherri took my brother and me while we were visiting one summer vacation.

I started DJing when I was 14. Some key bands had an impact on my musical sensibilities: The Four Tops, Genesis, KISS, Giorgio Moroder, Chuck Brown, Run-D.M.C., Depeche Mode, the Cure, Mr. Fingers, The The, the Clash, Happy Mondays, Front 242, Malcom McClaren, the Grateful Dead, Toots and the Maytals, Rage Against the Machine, Beastie Boys, Sugar Cubes, the Fugees ... I made a playlist for you that sums this up nicely! 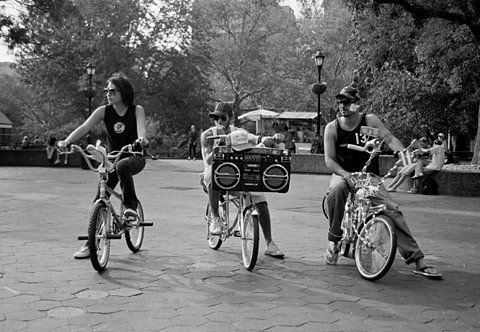 Everywhere I can ... my trusted friends with golden ears, underground DJs, and the trainers where I exercise always surprise me with new tracks, but I especially love discovering new music via my kids.

In Los Angeles, as a smaller room, I love the Troubador. I enjoy the Forum for larger indoor events, and you can't beat the Hollywood Bowl or the Greek.

Herbie Hancock "Rockit" is a tasty techno-utopian gumbo! Godley & Creme's video is a visual melange, melding scratching, synthesizers and an apartment full of robots jamming to jazzy electro and early era scratching from GrandMixer D.ST. I destroyed many a record because of this music video. Runner Up: Fatboy Slim's "Praise You" directed by Spike Jonze.

I think Steve McQueen's Small Axe was fantastic. My favorite episode was called "Lover's Rock" and the house party scene is as good as it gets.

I love working with my friends at Shipyard, and partnering with their clients Visit California and San Diego Tourism. My most recent project with San Diego Tourism features a custom one-off from Michael Franti & Spearhead called "Out in the Sun."

If you're happy and you know it, show it in San Diego

Woodwork Music's dynamic rendition of Ol' Dirty Bastard's "Shimmy Shimmy Ya" that was featured in Smirnoff's ad "Smirnoff Infamous Since 1864."

As a starting point, the band might want to think about the kinds of stories they want to tell, why, and with whom they want to share them, then build a list of brands that might be a natural fit and be able to support or elevate those stories.

I think brands should think of the musicians as they might a creative director. Let them dream up big ideas and messaging that works for both parties, and build from there.

Wake you up in the middle of the night with a song playing in your head.

Working somewhere where I could be in control of the stereo!