Mark Williamson on Beastie Boys, Song Exploder, and Why the Industry Needs ROSTR 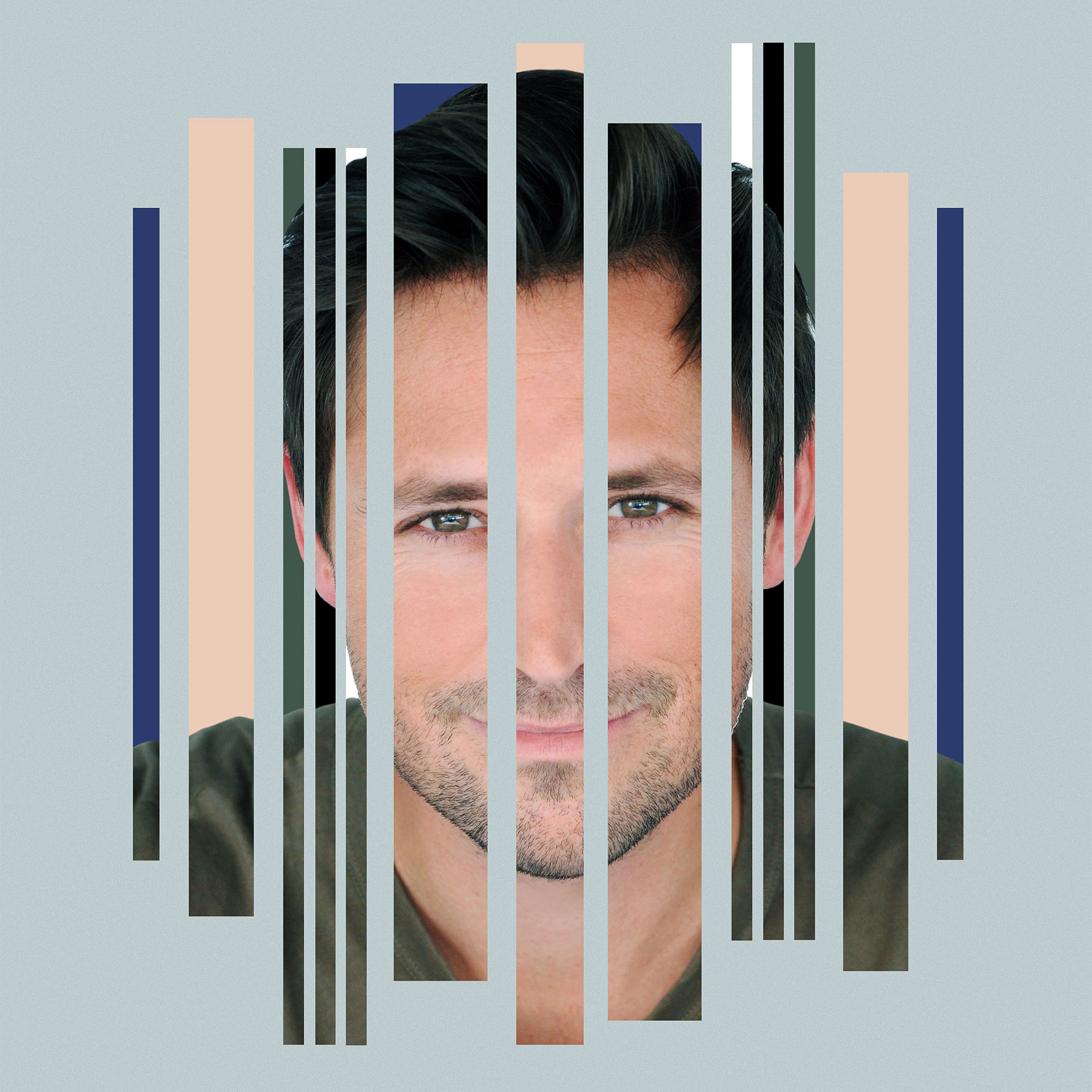 Mark Williamson joined Spotify in 2011 and helped start, and then ran, the artist relations team there for almost a decade. He likes to joke that he spent that first five years at Spotify getting shouted at about streaming economics and then the next few years getting shouted at when artists didn't get on the New Music Friday playlist. He wishes that was just a joke.

After leaving Spotify, Mark founded ROSTR, a startup building technology to help create a fairer and more connected music industry. ROSTR tracks hundreds of thousands of relationships across the music industry in an effort to make it easier for brands to find artists and vice versa.

Mark currently lives in Baja, Mexico, with his wife and three boys (one of whom is furry).

We caught up with Mark for our Liner Notes series to learn more about his musical tastes and journey through the years, as well as recent work he's proud of and admired.

I was born and grew up in Mombasa, Kenya. Moved to the U.K. for school and then to Los Angeles in 2016. Since Covid hit, my family and I have been masquerading as nomads. We were staying in the Lake Tahoe, area but we recently moved to Mexico.

Probably the "NOW That's What I Call Music" cassette compilations my parents would buy when they went back to the U.K. every couple of years in the '80s. More specifically, I think it was a Blondie track.

The Four Tops played a show in Mombasa in the late '80s. It was a very big deal at the time—that just did not happen in Mombasa back then. The stage was on one of the best beaches in the world. I think I was asleep across two chairs before song three. No shade on the Four Tops—I think I was like 7 years old and it was late.

Sometime in the '90s we started getting MTV2 via satellite and so I'm forever a child of the alternative/grunge era—Smashing Pumpkins, Pearl Jam, Nirvana, etc. I listen to, and love, a super-wide range of music nowadays but I'm not sure anything will ever be able to compete with the combination of being a teenager and the intravenous injection of pure culture that MTV2 was in that period.

I worked at Spotify for almost a decade, so I'm pretty locked in there. Partly out of loyalty and partly because have you ever tried moving 2,000+ playlists? These days, I also find myself listening to a lot of BBC 6 Music through Sonos. It's a really unique station, especially late at night in the U.K., when it's afternoon where I am. Those late-night shows help challenge the increasing echo-chamber of our DSP-based algorithmic music habits.

For better, but sometimes for worse, I introduced my 5- and  2-year-old boys to Beastie Boys recently. This led to a Beastie Boys music video marathon. The Spike Jonze-directed video for "Sabotage" is a classic. I remember it dropping and it just being both super fun and super cool at the same time. I am, however, now regularly having to interrupt Zoom meetings to ask my boys to turn down the volume on "Fight For Your Right." The irony is not lost on me.

Song Exploder is the right answer here, right? The Trent Reznor/NIN "Hurt" finale of Season 1 on Netflix is incredible.

It's both recent and also feels like it's been going on for multiple lifetimes, but my team and I have been building a business for a couple of years now. It's really really f****g hard, but the messages we get from our users about how much they like it helps me realize I'm super proud of what the team has built.

Again, I'm sure it feels like multiple lifetimes (for them), but as I write this we're a couple of days away from the Grammys so this stands out...

My friend manages an artist named Jacob Collier. He's like a virtuoso music polymath, a real artist's artist. But you probably know his name now because he's nominated for the Album of the Year Grammy this year. His music stands on its own, but it takes a thoughtful and smart "project" to get there in a world of big, brash music, and that's super admirable.

Candidly, I don't know that I'm in a position to advise here. It's clichéd but every artist is different—as is... almost... every brand—and to say "this is what an artist should do" would be hubris. Where I'm more confident in giving an opinion is that what I'm working on now is, in large part, about making it easier for artists and brands to connect. I could talk about that all day.

This one I'll be more forthright on: With a little more imagination!

There used to be somewhere in the region of 15,000 active, professional artists/groups. Many of them looked and sounded very similar. Today, that number is in the hundreds of thousands and will be millions in the next decade. But many (not all) brands are still doing the same rounds and getting their shortlists from the same places.

There's an incredible breadth of musicians out there to work with, but most brands are still very surface level. And this isn't just brands. This is festivals, managers, playlists, labels and more.

Bounce around your head for days and days. This can be a great thing (ref Beastie Boys on repeat) and a really really painful thing (ref Baby Shark on repeat).

Before I joined Spotify, I was in the tech world. Then I was on the music side of a tech company at Spotify. Now, I run a startup building music-tech. So probably technology. Or I'd go back to my first proper job—working for Stella Artois selling beer, which was much, much easier.