Karl Fowlkes on Wu-Tang, EYL, and Building The Fowlkes Firm in Entertainment Law

Also, on musicians partnering with brands they already use and support 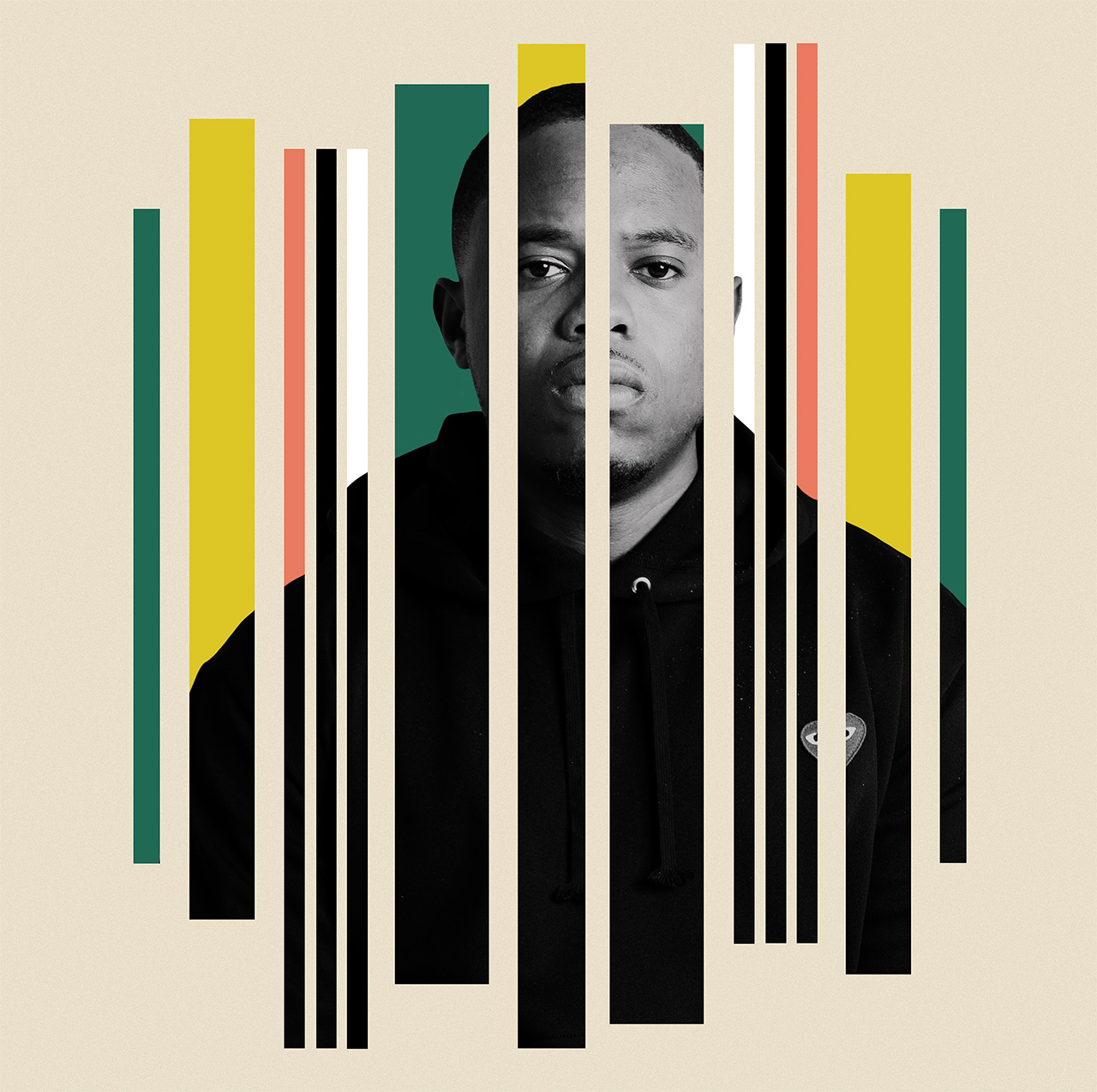 While only 2.1 percent of law firm partners nationwide are Black, at just 29 years old, Karl Fowlkes is among them. As managing partner at The Fowlkes Firm, Karl's clients have music contributions in over 30 Billboard charting albums. In the past few years alone, Karl has negotiated deals worth over a combined $45 million.

One of the latest deals Karl negotiated was for his client Blxst and Red Bull Records, which was a cutting-edge partnership paving the way for artists of tomorrow to rethink traditional major label deals with entrepreneurship and ownership in mind.

Publications such as Variety, Rolling Stone, Complex and Bloomberg Law have sought Karl's expertise on topics ranging from the business behind sampling music to surviving a viral hit. Drexel University brought him on board to serve as one of its youngest adjunct professors, helping to build out its music business programs.

We caught up with Karl for our Liner Notes series to learn more about his musical tastes and journey through the years, as well as recent work he's proud of and admired.

I remember hearing the Neptunes' production on "Grindin" by Clipse. Every kid was recreating that beat on the lunch table during school hours. That production changed hip-hop forever.

I was a late bloomer in regards to concerts. I didn't go to my first show until Wale came to St. John's University my freshman year. To this day, I'm not the biggest live fan but I do appreciate people who really care about their live show.

Blxst. Even though we work together, objectively there aren't many creators who are as vertically integrated. He truly owns the creation process. It's also hard to talk about the modern era and not mention Pharrell. His dedication to advancing creativity is unmatched.

Spotify and YouTube. Spotify does a great job from an algorithm standpoint of putting new artists in front of me. YouTube is important as well because it provides the visual element.

It's always pretty awesome to watch someone at Madison Square Garden. There really isn't a bad seat in the Garden. The historical element also gives the show added fuel. Artists always show up at MSG.

Wu-Tang: An American Saga is pretty amazing. Before the show, I knew Wu-Tang's influence and impact on the music business but the show really digs into one of hip-hop's greatest stories from a business, life and artistic perspective.

Everything we're building at The Fowlkes Firm is exciting. Law firms are generally no-frill companies, but I think the culture we're building is based on innovation, education and excitement. We have brought on a few new hires and Q1 2022 will be another quarter of growth. Leading a company through a pandemic has been a challenge, but we've grown through it and the company is in great shape heading into the new year.

I love what EYL (Earn Your Leisure) is doing for financial literacy and the Black community. These guys are literally educating and empowering a generation of people to invest, build credit and learn business. They are making it cool to make the right decisions.

Musicians should approach brands they use and/or support. Collaboration is easy when there is a natural commonality. If a musician can endorse or incorporate a product or sponsorship into what they do without disrupting rhythm, you know the fit is snug.

Same thing here. Brands shouldn't reach or approach musicians that aren't in line with the company's mission. There also should be a genuine appreciation of the music as well.

Music can move and inspire people like few other mediums can. It's also a way to tap into the younger generation.

I would be working in sports. It's something I'm pursuing currently as an NBA agent.