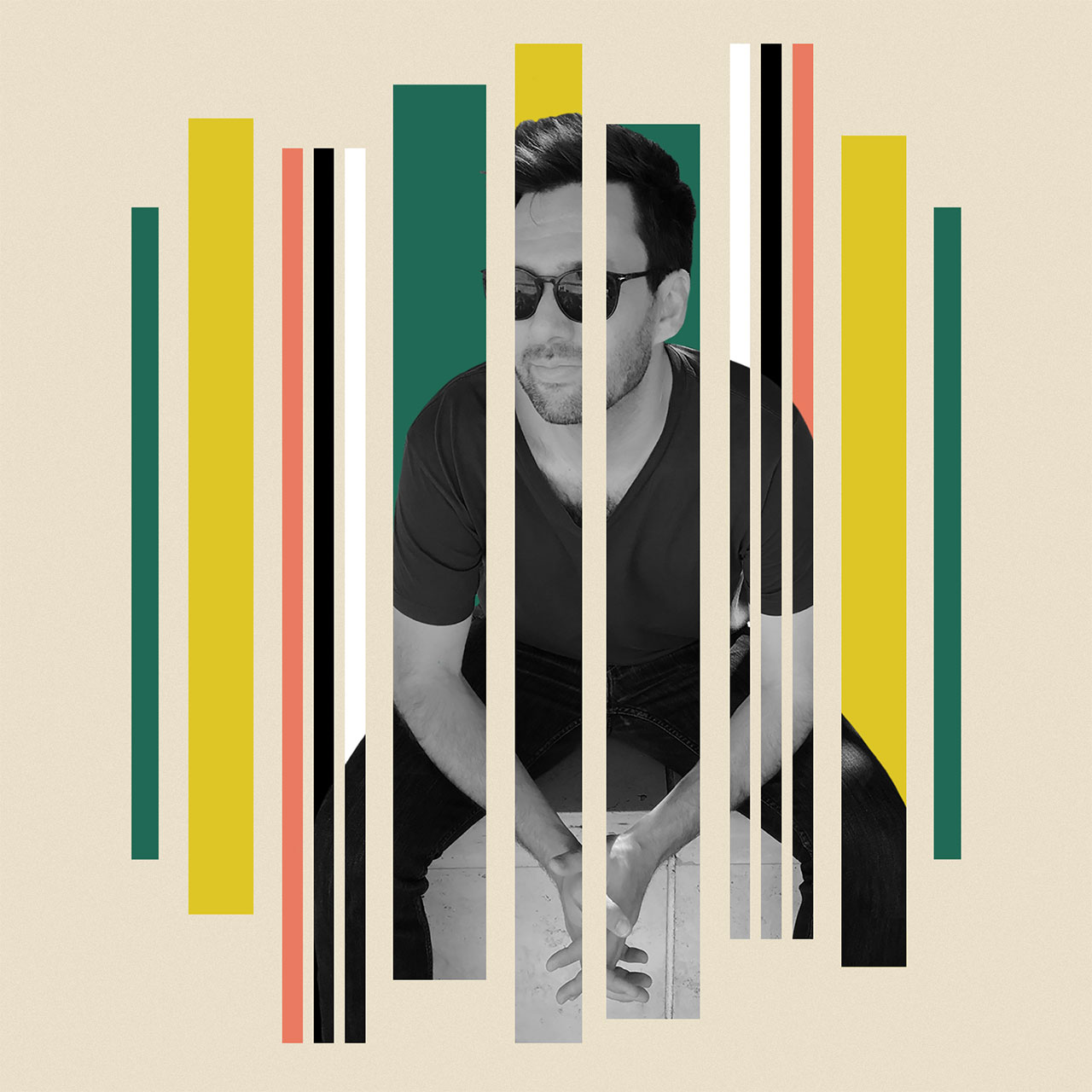 I recall spending a lot of time listening to disco and '80s-era music in the backseat of a car, traveling to and from soccer tournaments up and down the Atlantic Coast. There was—and apparently still is—a radio program called Retro Saturday Night that played a Studio 54-style jukebox. I bet this was just what my parents needed to keep their energy up on long road trips into the evening hours.

The Allman Brothers at Nissan Pavilion in Northern Virginia. I was in middle school. I remember a lot of tough-looking bikers and a lot of alcohol and partying around me that I was curious about. The live-music light was on in me from that point forward.

The one and only David Byrne. For his incredible career with Talking Heads, collaborating with Brian Eno, Norman Cook and many other artists both musical and visual, his record label Luaka Bop, his brilliant stage show "American Utopia," and the innovative spirit he brings to all the inspiring things he does. I'm really excited to check out his Spike Lee-directed concert film when it comes out later this year.

Literally any place music is heard or talked about. Anywhere I can listen to music or a conversation about music. Articles, blogs, other people's work—commercials, film and TV, etc.—not just streaming. I've been following an online publication called "It's Nice That," and they will sometimes cover stories that speak to the marriage of design and music. I loved their recent piece on Dreaming Vinyl and discovering the artists behind the project. I share discoveries like this on my professional Instagram account—check out #VennTrip.

Brooklyn, or any place I can easily get to via a train or ferry ride. Rough Trade, Music Hall of Williamsburg and National Sawdust are all in a three-block radius of each other. I miss those nights when things align to see multiple shows and multiple friends. Non-traditional spaces are my favorite. I like the intimacy of something smaller and more personal … the closeness you feel at shows like industry showcases ... I love opportunities to get an early look at a promising or hyped band.

I'm always blown away by Chemical Brothers videos, and I appreciate that Haim have a long-term relationship with Paul Thomas Anderson. I like when musicians and filmmakers can build a language and identity together over a period of songs and albums. Music videos that are filmed with one continuous shot are fun, too.

I don't feel prepared to choose a favorite, but I loved ReMastered on Netflix. The episode called "The Lion's Share," about the history of "The Lion Sleeps Tonight," and the one about Sam Cooke were especially good. And I have to call out the New York Times/Joe Cosciarelli series called Diary of a Song, where they do interviews with artists by FaceTime.

A recent project that you're proud of.

I'm really proud of the two Bush's Beans spots I music supervised for Carmichael Lynch recently. I loved the collaboration with the agency and the tracks we landed on: "I Got You (At the End of the Century)" by Wilco, the acoustic version that only exists on the This Is 40 soundtrack, and "Rubber Biscuit" by the Chips. These were the first two spots Carmichal Lynch made for the brand, and everyone seems pretty pumped on the work made so far.

Mike Ladman at Droga5 had a showstopper of a placement in an ad for Facebook early in the lockdown. The spot was called "Never Lost" and used "People's Faces" by Kate Tempest. When I saw it, I knew Mike was behind it. He was on to Kate's music pretty early and had the song up his sleeve for something special like this.

We're never lost if we can find each other

Create the space you want to occupy as an artist and build from there. Brands will call you. It's always better for me to chase you than for you to be chasing me.

Brands should respect creativity and do as much as they can to support art and to help musicians financially and with visibility and opportunity. I'd like to see more brands go a little bit deeper than just using music in ads and campaigns. They should ask if there's further alignment with that artist and if there's a conversation that can go beyond a one-off. Think about taking a journey with an artist or band if the sync is a hit. Music finds its way into spots not by accident. Usually there's something that matches up more than a vibe or lyric. There's probably something else there that is untapped.

I'd probably be in some other creative discipline involving the intersection of art and commerce.