Plus, the power of music to change lives 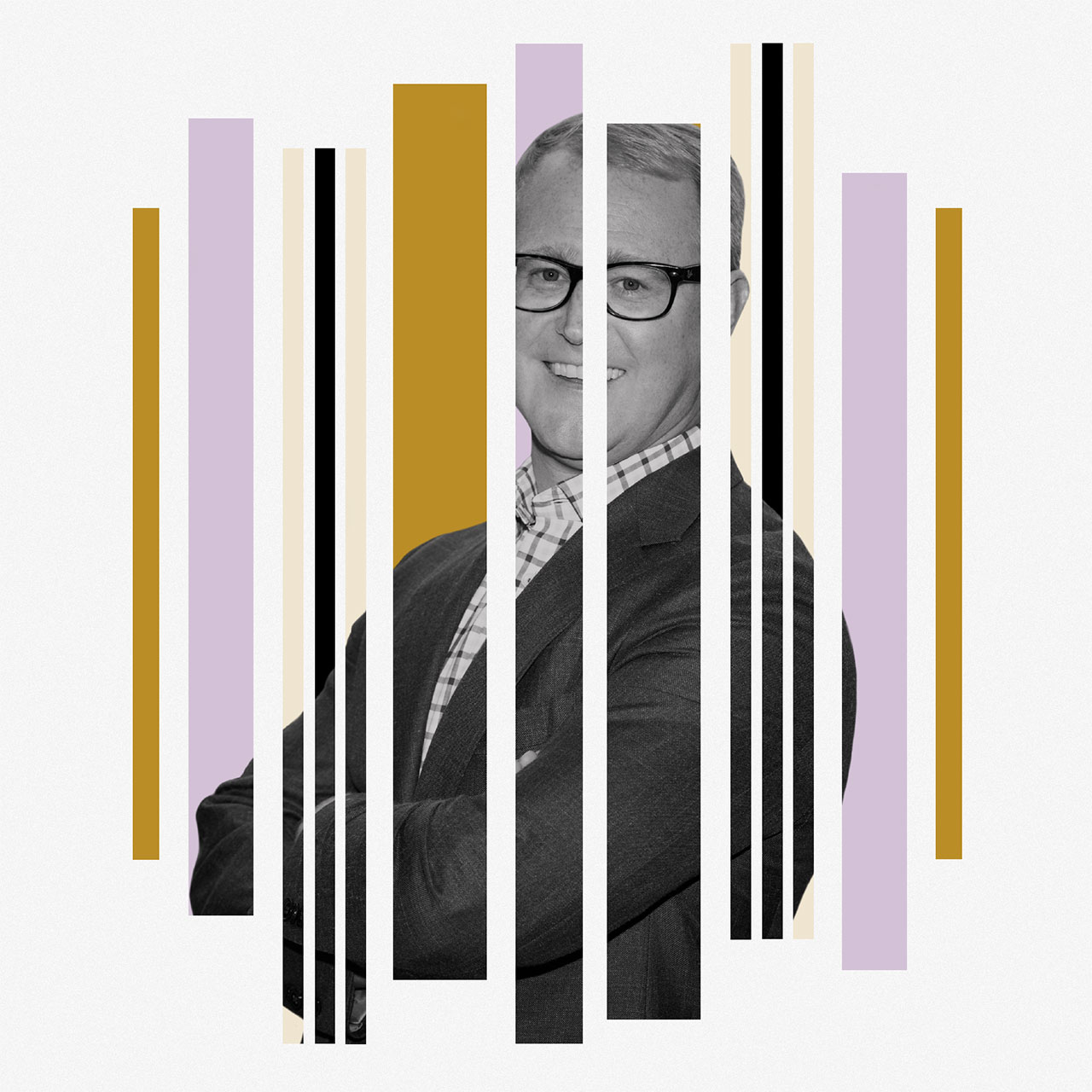 Since joining Reservoir in April 2019, John has closed over eight figures in catalog acquisition deals that include over 130 No. 1 titles, including Murrah Music, major label artists Joe Don Rooney of Rascal Flatts, Bexar, and Southerland's Chris Rogers and Matt Chase.

John was also just named national chair of the Association of Independent Music Publishers. He is also a successful songwriter in his own right who has co-written No. 1 songs for Lee Brice and Tyler Farr.

We caught up with John for our Liner Notes series to learn more about his musical tastes and journey through the years, as well as recent work he's proud of and admired.

I grew up in Nashville and still live here, too. To be a third-generation Nashvillian in the music business is a pretty rare thing. We tend to get a lot of imports from around the country and the world, which has done wonders to expand the Nashville scene. I'm happy to remember the old traditions and lucky enough to work on modernizing them.

I can remember my dad playing bluegrass songs on a 1967 Martin D-35, which he later gave to me. I also remember my mom and sisters playing the piano when I was really young. I come from a musical family, although I'm the first one to pursue a career in it. While I'm more of an executive now, I have written No. 1 songs for Lee Brice and Tyler Farr. Believe it or not, I also co-wrote Kid Rock's last single at country radio.

I can remember my parents taking me to a Peter, Paul and Mary concert at the Tennessee Performing Arts Center in 1985. I was only 5 or 6 years old, but still vividly remember it. Being in the audience and watching them perform was incredible, and the audience reaction stuck with me. I remember thinking that I wanted to be a part of that experience in some way.

I have so many favorite bands and artists that it's hard to single one out. I love anyone who knows how to craft and deliver great songs. I'm a big fan of Ruston Kelly, Lee Brice, Keith Whitley, Wrabel, HARDY, the Grateful Dead and many more. As you can tell, I'm all across the board, but each one of those artists knows how to write and deliver incredibly moving songs.

I listen to music on just about every platform—Spotify, Amazon, Apple, SiriusXM, terrestrial radio. Each platform has a unique way to discover new music, and as EVP of Creative at Reservoir, I'm always on the lookout for talented new artists and writers.

Of course I'm biased being a native Nashvillian, but the Ryman Auditorium is one of the best venues in the world. It's been a dream come true hosting our annual AIMP Nashville Awards there, and I'm honored to be a small part of its legacy.

"I Drive Your Truck" by Lee Brice is a memorable music video for me. I was the VP of A&R when Lee and I first heard that song. It ended up being an ACM and CMA Song of the Year. Lee's brother Lewis is in the video, which makes it that much more special.

I'm a big fan of And the Writer Is … with Ross Golan as well as the AIMP Nashville Podcast, which we've done three seasons of in Nashville. Any time songwriters are highlighted and praised for their "behind the scenes" work, I am appreciative.

I'm really proud of the roster we have built at Reservoir Nashville in the last 18 months. When I first joined, they had zero presence in Nashville, and now we've opened an over 5,000-square-foot Nashville office, complete with six writers' rooms. We have signed some amazing songwriters and artists while also acquiring some really important catalogs, including Murrah Music, major label artists Joe Don Rooney of Rascal Flatts, Bexar, Southerland's Chris Rogers and Matt Chase, Runaway June's Natalie Stovall, and Brooke Eden. We've also acquired the catalog of songwriter and producer Sam Sumser (including Lizzo's massive hit "Juice," which Sam co-wrote) and singer/songwriter Josh Mirenda (including three country chart-toppers—Dierks Bentley's "Somewhere on a Beach" and Jason Aldean's "Girl Like You" and "They Don't Know"). We have built an incredible foundation on which we can continue building, and I look forward to sharing in many successes with our talented team across the globe.

Seeing the Match.com ad that leaked with Taylor Swift's re-record of "Love Story" was fantastic. I feel like the world could use some humor and lightheartedness at the moment. Music has the ability to make people smile and forget about the harsh realities that the world can sometimes bring. This ad is a great example of music having the power to heal.

Match Made In Hell

At Reservoir, we get many briefs from our synch team each week. For our writers to have that insight into what brands, films, TV shows, etc., are looking for is invaluable. The more information writers have about the brand, the more accurate they are able to be when creating music for that specific brand. As a songwriter, knowing what common themes are happening in the synch world is incredibly important and can always give you a bit of an advantage.

Brands have long recognized the need to connect with their consumers on a passionate level. Nothing evokes more passion than music and artists. Brands and musicians have a unique relationship where each can benefit the other, but the key is being authentic—for both the brand and the artist. People are not stupid—they can sense authenticity a mile away, which makes it all the more important for brands and artists to be aligned on all fronts.

Music has a way of connecting and healing people more so than anything else in the world. I have witnessed songs change people's lives. Nothing else has the power to move people like music, and the more you take care of it, the more it takes care of you.

I never had a plan B, so if I wasn't a music publisher, songwriter, or working for a label, I'm not quite sure what I'd be doing. I dabble in real estate, so perhaps I could make a living there, but it wouldn't be near as much fun!