Plus, a look at her empowering single 'They Say' 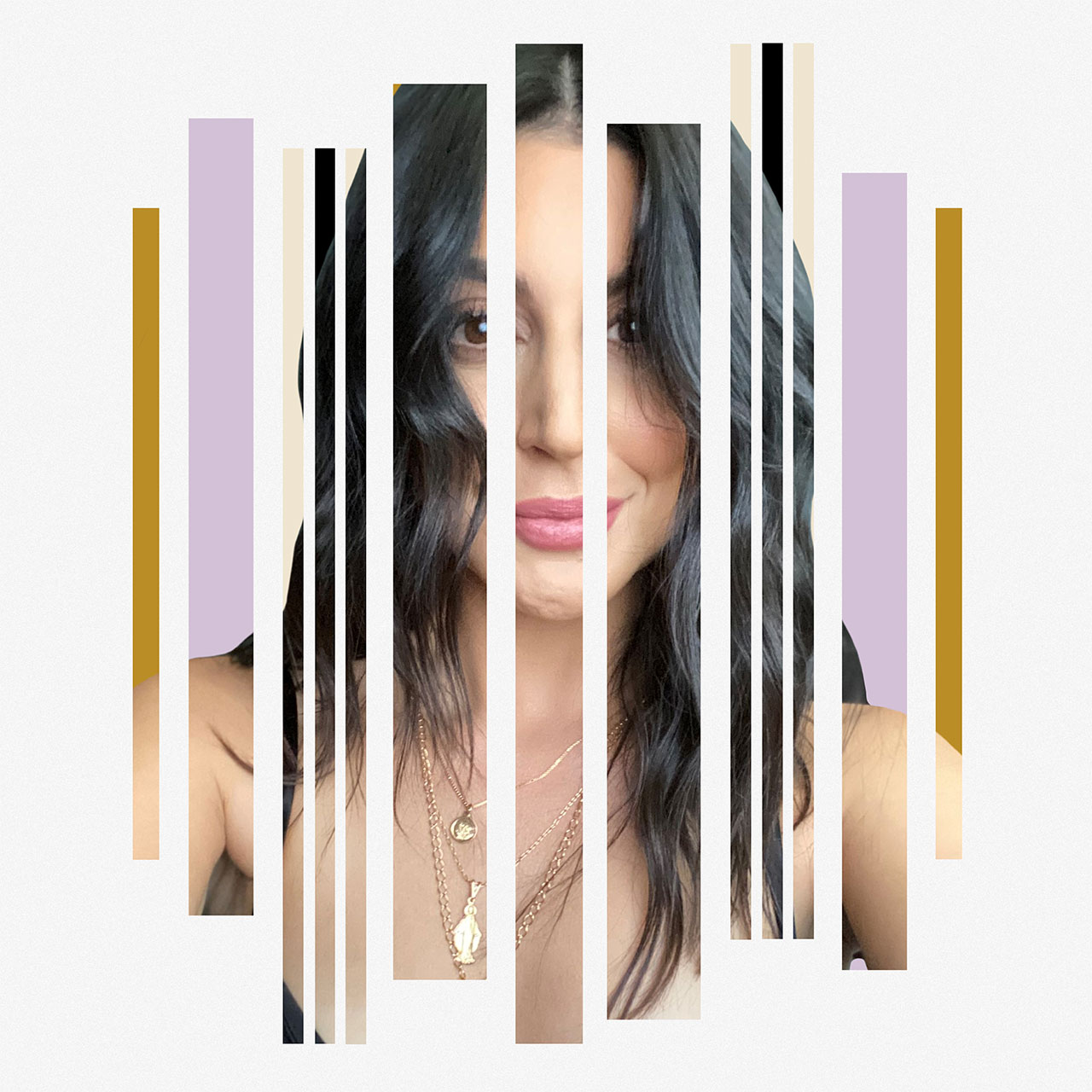 Jessica Vaughn is the creative director of Heavy Hitters Music Group, which is part of Made in Memphis Entertainment (MIME). Heavy Hitters is a boutique song catalog and music publisher servicing broadcast and non-broadcast media and primarily the film, television, advertising industries. Jessica oversees not only the creative direction of the company, but new business development, contract negotiations, new signings, catalog management, music licensing and more.

Based in Los Angeles, the New Jersey native is also a successful musician in her own right. Jessica first turned heads under the name Charlotte Sometimes. She signed to Geffen Records at 18 years old and appeared on Season 2 of The Voice. She is currently recording under the moniker LACES and recently released a new single, "Worship."

Jessica is also an avid Buffy enthusiast, a certified counselor advocate in California for sexual assault survivors, and an active supporter of LGBTQIA+ rights (she identifies as queer/bi) and shifting the culture for women in music.

Probably dancing around my house as a kid to "Stay" by Maurice Williams and the Zodiacs. I was always drawn to older songs when I was younger, and I remember thinking, "I wish I could live in a song."

My first concert was the Beach Boys, but I don't remember it. My first concert I really remember is seeing Lifehouse in Morristown, New Jersey. I was in the 8th grade and was obsessed with the band. Michelle Branch and The Calling were opening, and I was just over the moon. I stood so close to the front of the stage by the speaker that my ears have never been the same—which is the lamest way to damage your hearing. LOL.

Roy Orbison is one of my favorites of all time. His vocal delivery is everything. I am also obsessed with Fiona Apple for her raw honesty and ability to reveal her vulnerability in a way that is deeply uncomfortable, yet powerful. John Hiatt is also a favorite. His lyrical genius knows no bounds.

Mostly through Spotify and Apple Music.

These days, nowhere due to the pandemic. However, I love The Hotel Cafe and Largo.

I recently released a single with three powerful female-identifying musicians about sexual assault. Going through a traumatic experience can be isolating and it's easy to feel alone. Having three badass ladies share their stories and voices so that we could shed light on such a difficult subject was empowering and rewarding. Plus, we were able to put together a womxn sound-off video featuring music professionals talking about their experiences as womxn in music.

My friend BELLSAINT released a song called WFNEO (we f*cking need each other) and I was just so blown away. The song really hits me in my gut. The world has felt so lonely lately, and her lyrics really touch on where the world is at. Plus, she co-produced, co-mixed and co-wrote the song!

Authenticity always wins. If a brand doesn't speak to who you are, you don't have to work with them. That being said, don't say no to an opportunity that isn't yours to say no to yet.

You're not just paying for their reach; you're paying for their time. Stop asking for the moon and not even delivering the stars. Collaboration works both ways. We must prioritize music or music might not offer us anything in return.

It allows me to have a deeper connection with myself, and for that I will always be grateful.

That's never been an option for me, but if I have to answer the question ... a therapist. What can I say? I like feelings.