Plus, her music journey and recent faves 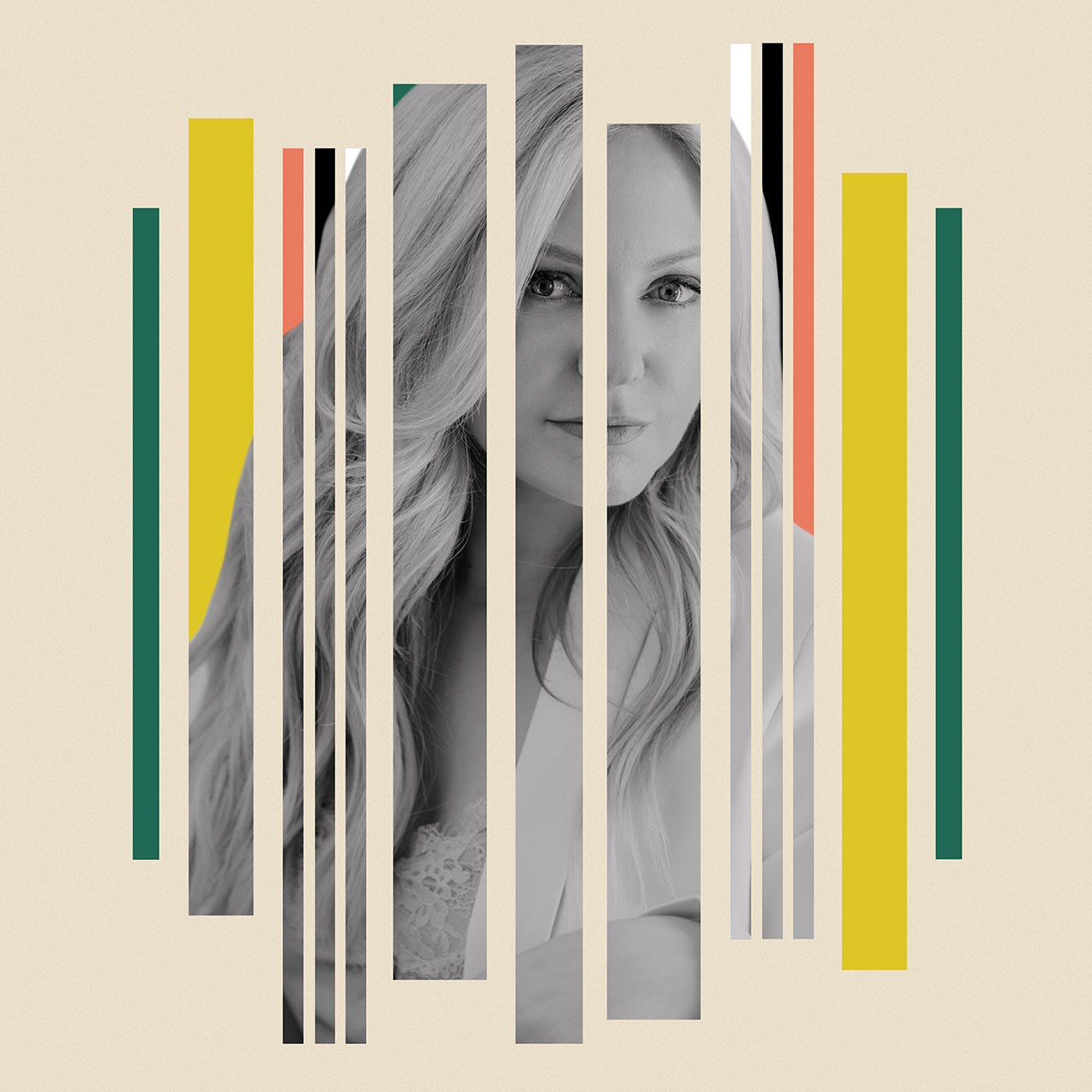 Jessica Cole is CEO of Lyric House, an independent music publishing/licensing and artist development company focused on TV, film, trailer and commercial placement. In the nine years since Cole founded Lyric House, the company's roster has grown to over 250 artists and songwriters and grosses millions of dollars a year in sync and publisher revenue on behalf of its artists.

A songwriter herself, Jessica dedicates a large portion of her time to artist development, working hands-on with a number of the artists on Lyric's roster in developing songs.

I was born in San Francisco and when I was 2 years old my parents moved us to a very small town outside of Eugene, Oregon, called Junction City. We lived in a lovely victorian home on 35 acres of land. When I was 8 years old we moved to beautiful Aspen, Colorado. I was lucky enough to spend my weekends skiing with friends and family and playing in the vast and colorful outdoors Colorado has to offer. I currently live in Los Angeles (Encino).

My parents had this beautiful vintage piano growing up and I remember when I was 6 years old sitting at that piano for hours playing around on the keys trying to learn how to play. That was the beginning of how I taught myself how to play by ear.

Judy Collins in Eugene, Oregon. I was around 7 years old and my parents took me with them because they were big Judy Collins fans. I loved it!

This is always a tough question for me. I don't have one, two or three favorites—I have MANY favorites. I grew up loving so many artists and genres—Motown, country, folk, alternative, hip-hop, pop, etc. I had a particular love for Sarah McLachlan in my teenage years because she was a brilliant songwriter and I really resonated with her writing style and lyrics. She really influenced my own songwriting. It was so poetic. More currently, I absolutely adore artists like Norah Jones, Adele, Leon Bridges, Lord Huron, Billie Eilish, Kendrick Lamar and many more.

Because a big part of my job is listening to music all day, I discover new artists I love on a weekly basis. That is primarily how I get my music. I also keep up with new releases through Spotify playlists, blogs, music and entertainment publications (Billboard, Rolling Stone, etc.) and colleagues and friends sharing their new favorite albums or releases.

I love the Greek Theatre and the Hollywood Bowl (when I get to sit closer to the front). ;)

I don't really watch music videos as much as I did in the early 2000s. I used to love watching TRL after I'd get home from school and watch all the new music videos. It was actually a great way to discover new artists and bands back then.

Since I pitch/place music in TV shows, this question is a bit tough for me to narrow it down. I don't have a favorite—I love so many of them for different reasons, including a lot I get to work on. It's one of the best ways to discover new music these days. As far as podcasts, I love Song Exploder.

Ah. Also a tough one! I would say most recently Disney's Raya and the Last Dragon campaign that we landed with Aspect. My company dominated that campaign—we landed the teaser trailer with a badass song by BEGINNERS x Night Panda (which I happened to co-write with them!) and then followed by the main trailer that had two of our artists in it—Apashe in the first half and Tamara Bubble x Crispin in the second half. Both fantastic uses of their songs. Super proud of that one!

My husband and I recently watched the movie Little Fish and fell in love with the score. It was so well done and made the movie that much more emotional and powerful.

First, I would identify where your music best fits and which brand, while making sure it sounds top notch and is ready for that level of pitching—then I would suggest signing with a music licensing company or publisher if you haven't already. We (music licensors/pubs) have established relationships and know how to approach our clients with new music and how to package it for a great first impression.

Music is another way of communicating and expressing yourself. It can connect people without needing to say a word. Music is a universal language, a beautiful unifier.

I've never imagined myself in any other world other than music. But If I wasn't in music, I would still be in the creative arts. I operate primarily in my creative brain. Aside from writing music, I love to paint. So probably something in the arts.