James Alvich of MAS on Where Bands and Brands Meet

Plus, his musical journey through the years 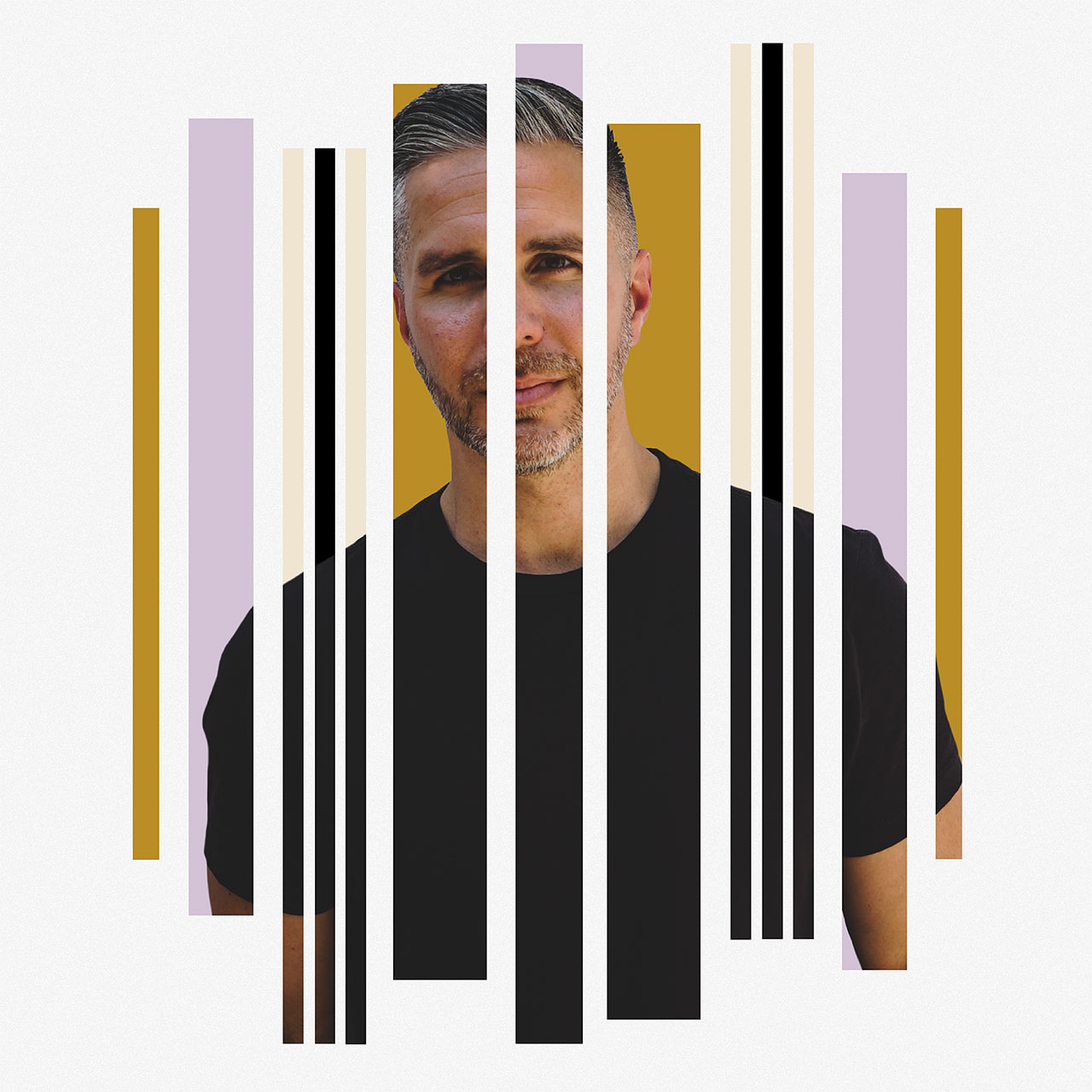 James Alvich is the founding partner/president at MAS (Music & Strategy), a creative music company for brands and agencies. After 18 years working as a television, radio and online commercial producer, Alvich founded MAS as a resource for brands to find and leverage music as an integral part of their overall marketing and advertising campaigns. Alvich currently oversees all aspects of MAS, including business development, strategic planning, creative and execution of music and TV production as it relates to advertising and sonic branding.

James began his career as a producer at Draft FCB. He joined BBDO New York in 2007 as a senior producer. At the helm of MAS, Alvich now works with some of the world's top music, culture and branding professionals, using music and the context of pop culture to impact and influence his clients' ecosystems.

We caught up with James for our Liner Notes series to learn more about his musical tastes and journey through the years, as well as recent work he’s proud of and admired.

I grew up in Croton-on-Hudson, lived in NYC for quite some time, and currently live back in Westchester.

Listening to Pink Floyd's Wish You Were Here on repeat while also obsessing over the album cover art. I remember thinking that the man was very calm for being on fire. Apparently, he lost his mustache and eyebrows that day.

I don't remember my first concert, but I did meet my wife at a concert, so that's memorable.

Fleetwood Mac. I really don't think that needs any explanation.

Van Morrison. I have so many memories of listening to his music when I was younger. So many of his songs live in lockstep with really memorable times in my life, and I now play them as lullabies for my daughter.

The XX. I couldn't just list the classics. I listen to their albums fully through and then again. The back and forth between Jamie and Romy feels genuine and perfect to me.

Alex Cameron. Because he's a storyteller and his music is amazing.

Jay-Z. Greatest of all time.

Common. Resurrection was eye-opening for a suburban kid. A conscious rapper who has been in my ear since I was a kid.

I could go on.

Spotify, Pitchfork, Apple, Hype Machine, last.fm, music curators, Kidz Bop and so, so many more places. It's a lot.

Preservation Hall in New Orleans. Doesn't get any more intimate than that.

"Hurt" covered by Johnny Cash, produced by Rick Rubin and shot by Mark Romanek. What I especially love about it is that he wasn't able to travel for the original shoot because his health was declining, so the shoot had to be figured out within days. They ended up shooting the video at Cash's house and museum, The House of Cash, which was closed and in shambles. Johnny Cash passed away seven months after this video was shot. Also, as far as covers go, this one hits so hard for me because of Cash's health at the time and how he interpreted the song. It's heartbreaking and beautiful all at once.

I'm a fan of Broken Record. Rick Rubin has the demeanor of someone I wish I was. Hearing him talk about music with artists is amazing. Song Exploder—no one has ever said this one, right?—and The Breakfast Club with Charlamagne tha God are some other shows I enjoy.

MAS worked on a project with Google that had a Jonathan Richman song called "New Kind of Neighborhood," and Aloe Blacc covered it. We made that happen on a weekend and it was such a cool collaboration.

I really liked Anomaly's Johnnie Walker spot featuring Brittany Howard singing "You'll Never Walk Alone." It had all the right ingredients of a nicely executed music-fronted campaign featuring an artist who should be used in everything. I also really enjoyed the most recent Lincoln stuff featuring Jon Batiste on the Grammys.

I think the artists think they need to water themselves down to work with brands, but they should actually be as authentic as possible. Whether it's writing an original piece of music or featuring them in a spot, they need to stay true to who they genuinely are. If the brand won't allow that, then perhaps it's not the best fit. Unless you're doing it for the dollar bills—then do what you gotta do.

No matter what kind of artist we work with—indie to mainstream—we make sure the artist knows that we value their art and their POV as an artist, but that we also value the process being collaborative. Everyone should be incredibly enthusiastic about the collaboration, and both sides should mutually benefit. Our approach is unique because it's holistic and we really ensure there is perfect alignment between band and brand.

I think music is the most interesting part of humanity—more than anything else we create—because it's the ultimate unifier. It can instantly bring people together. I've watched videos of various cultures who don't speak the same language connect through music and dance, and it's a powerful thing to watch. Nothing else can do that.

I'd likely still be producing commercials, which is not a bad gig at all, but that would mean I'd have to focus on the whole picture rather than the one part I love more than anything.