Inside the creative adventures of a metalhead 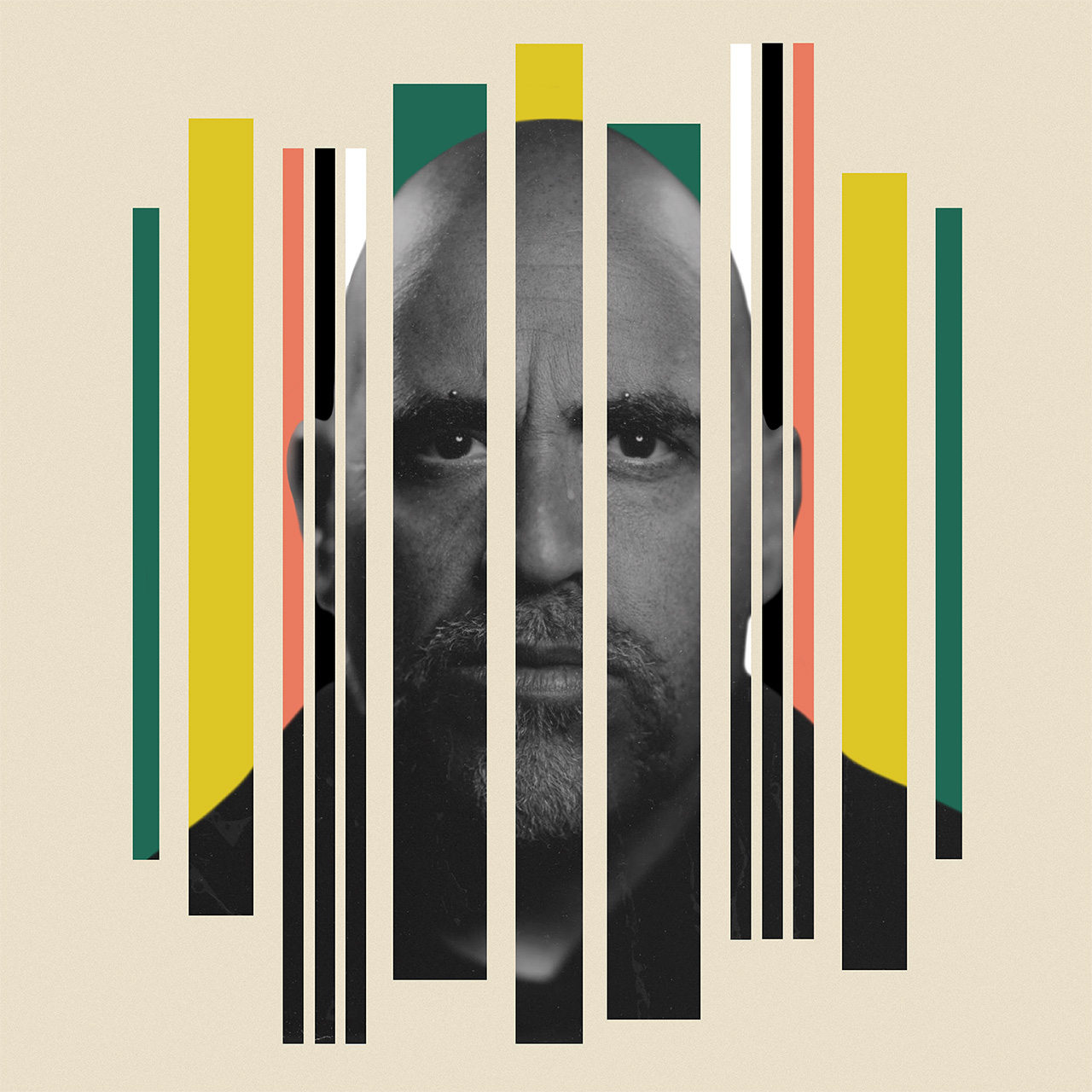 Cliff Rigano is creative director and head of culture, content and experiential marketing at Mast-Jägermeister US, overseeing the development and execution of all content creation, cultural marketing and event marketing for the liqueur.

Before joining Jägermeister in 2012, he was a marketing director for Universal Motown and Republic Records, working on campaigns for the Rolling Stones, Black Sabbath, Drake, Lil Wayne and many more. Prior to that, he was a successful recording artist and live performer for over 15 years, selling over 400,000 albums and performing in 20 countries worldwide as the singer in Dry Kill Logic.

We caught up with Cliff for our Liner Notes series to learn more about his musical tastes and journey through the years, as well as recent work he's proud of and admired.

I grew up in a town called Rye during the '80s, a sleepy suburbia in Westchester County outside of New York City. After graduating high school in 1991 and spending 15+ years on tour, I returned to the Northeast in 2008, where my wife and I currently reside in Stamford, Connecticut.

I grew up in a pretty eclectic musical household; when I was a kid I remember my dad listening to everything from Kenny Rogers "The Gambler" to Jim Croce's "You Don't Mess Around With Jim' and the Coasters "Charlie Brown." My uncles had an affinity for '50s music, especially doo wop and Elvis—I remember lots of it playing, especially around the holidays.

My first concert was Metallica and The Cult at Nassau Coliseum in 1989. I had just turned 16, and my friends and I made our way to Long Island, which seemed a million miles away from home back then. I had never been anywhere like it, and from the first note to the encore I was absolutely mesmerized—I had never felt that kind of energy, heard 15,000 people singing along to the same song. I was instantly hooked.

I sold my soul to rock 'n' roll, and prayed at the altar of heavy metal. From Metallica, Guns N' Roses and Motorhead in high school to Pantera, Machine Head and Slayer, I couldn't get enough. I was a big fan of the '90s New England hardcore scene—everyone from Orange 9MM, One King Down & Blindside (from New York) to Pilfers and Sam Black Church (from Boston) and Gargantua Soul and Hatebreed (from Connecticut). There was something amazing about the camaraderie these bands had with each other—some of the best moments being in a band can be found in Pantera's 'Vulgar Videos' series. That's what this life is all about—enjoying the moments between the shows.

Depends on my mood and my need. If I know what I want to hear, I go right to Spotify. If I don't, it's a curated destination—Rock the Bells or Siriusly Sinatra on SXM, Top Mix or Made For on Spotify or a playlist based on a specific activity (I do this the few times I work out). Those sources generally curate music I am already familiar with, and I find the majority of new music comes from trusted sources—from DaniLeigh, Lolo Zouai and Russ to Joey Valence, ODALYS and Turnstile it's still my friends and co-workers that turn me on to new music.

A small music venue, my favorite being the old Roseland Ballroom in NYC. There is something about the spirit of independent live music, from the venue to the staff to the talent to the audience. Ticket prices don't feel high, distances don't feel too far, connection to the community feels stronger, and the experience is better as a result.

Gary Jules, "Mad World." It was the first music video I worked on, shot by the legendary director Michel Gondry. I had never been a part of anything like that, and watching it come together with the choreography contrasting the environment it was hard to imagine the final product because it wasn't filmed to the song. Seeing it now, and understanding the vision it took to bring it together, brings me right back to that day. Wild.

I am a big fan of The Lefsetz Letter. There is something about the way Bob articulates the state of the industry that resonates with me. I'm also a huge fan of The Black Godfather: The Story of Clarence Avant. His impact on music and culture cannot be overstated.

Our recent #SAVETHENIGHT campaign is something I am incredibly proud to be a part of. The last two years have taken a toll on so many, and being able to offer real-time support to local venues, heart of house staff, creative communities and audiences at a global level was an incredibly rewarding experience.

I am a big proponent of opportunity-driven marketing platforms, and Vans' These Projects Are Ads for Creativity supports and empowers creatives across a variety of outlets.

Not every artist is ready for (or needs) a brand partnership, so there should be either a purpose or a point to the relationship. All successful brand partnerships are rooted in affinity, and it is critical that the artist and brand be suited for one another. Timing plays an important role in your strategy towards brand partnerships, as well as compatibility between teams.

There are two critical components for brands to consider when working in culture. The first is they must own their relationships with those creative communities and never outsource them to agency partners as part of the campaign execution. That strategy separates the brand from the community they are looking to speak to, relegating its participation to a generic sponsor or sideline partner. To be a part of a community means you must operate within it, and that requires the sweat equity of a dedicated internal team putting in the hours necessary to build the relationships which form the bedrock of your strategy.

The second is, like any relationship, they take time to build. Brands operating within culture are building trust, and that is not built overnight. With clear KPI, brands should be able to execute against a long-term strategy that can be easily measured and monitored to meet the demands of consumers in a fast paced environment.

Connect people who have nothing else in common.

I couldn't tell you, and maybe that's the point of this long, strange trip of a career. I don't think I found music; I was blessed enough that music found me, and perhaps saved me from myself.