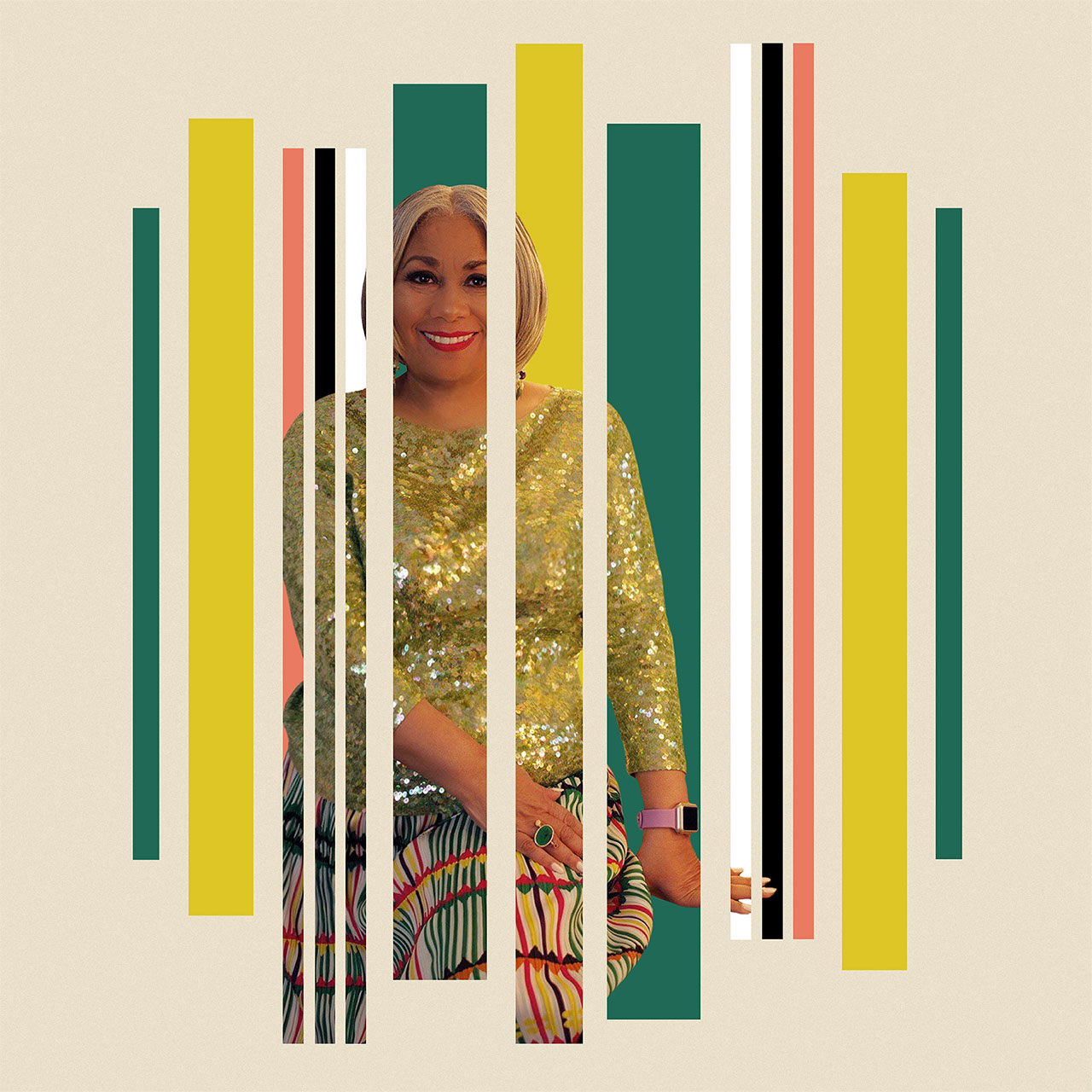 Dyana Williams has been a force in the music industry for four decades.

Known for her illustrious career as on-air talent in radio, the Harlem, New York, native began her career at WHUR-FM in Washington, D.C., and later, journeyed back home to the top-rated station, WBLS-FM. After making history as the first African-American woman to join an on-air team in rock radio at WRQX-FM, she landed her first on-camera position as an entertainment reporter for PM Magazine, which aired on D.C.'s CBS affiliate, WUSA.

Williams made Philadelphia her home in 1980 when she accepted a coveted on-air position with WDAS-FM. Along with organizing the station's community-based activities, she moonlighted as a news and entertainment reporter for BET and music consultant for VH1's The Soul of VH1. She later hosted "Afternoon Delight," a daily radio show on Radio One's WPPZ-FM, and co-hosted "Soulful Sunday" with Derrick Sampson, a weekly show broadcast via Radio One's WRNB-FM.

Williams is also a writer, activist and TV producer, and in recent years has expanded her portfolio to include artist development and media coaching. Dubbed by The New York Times as "hip-hop's artist whisperer," Williams has engineered media strategies for clients included Rihanna, T.I., Charlie Wilson, Janelle Monáe, The Zac Brown Band, A$AP Rocky and more.

We caught up with Dyana for our Liner Notes series to learn more about her musical tastes and journey through the years, as well as recent work she's proud of and admired.

My earliest musical memory is of my father George blasting the radio all over our house on cleaning day! WABC and WWRL in New York.

The first concert that I recall attending as a young teenager was my favorite group, the Temptations, at Madison Square Garden in New York!

Well, the original Temptations, known as the Classic Five!

I stream most of my music on DSPs! I listen to music that I have purchased in my library.

I enjoy a great intimate club or outdoor venue like the Dell Music Center in North Philly.

"Untitled" by D'Angelo is one of my all-time favorites, not for the sensual/sexual aspects—although it's nice to appreciate—but I treasure D's pure, unfiltered soulfulness! How does it feel!

My favorite music-focused TV show is TV One's Unsung doc series. I executive produced the episode on my dear friend and borrow a cup of sugar neighbor, Teddy Pendergrass.

The last major project that I produced was the black-tie Marian Anderson Award gala honoring Kool & the Gang at the Kimmel Center for the Performing Arts in Philadelphia. Given that co-founder Ronald Bell has since passed away, it made me happy to know that I, along with the MAA board, had a chance to celebrate him and his fab group on their 50th anniversary!

I admired Karleen Roy's "Grit Before the Gram" in L.A., because it was a first-class gathering that honored Beyoncé's super seasoned publicist, Yvette Noel Schure, among other notable Black women in the entertainment business. I was an invited speaker who had an opportunity to celebrate illustrious, badass women doing remarkable things in the industry.

Musicians should seek opportunities to connect with brands that are philosophically aligned with them. It's a value partnership that can help elevate both entities.

Companies should work with musicians who represent their brands with excellence and augment each other's audiences.

Music is a universal language that is overstood and felt in intrinsic ways by billions around the globe. It's an energetic, inspirational and healing force.

When I was younger, I wanted to be an archeologist! I love antiquities, history and remain fascinated by how human beings previously lived.