Howling Music's David Grow on Hall & Oates, Björk, and Getting Un-Trucklike for Chevy

Plus, why brands and musicians should approach deals with sincerity and humility 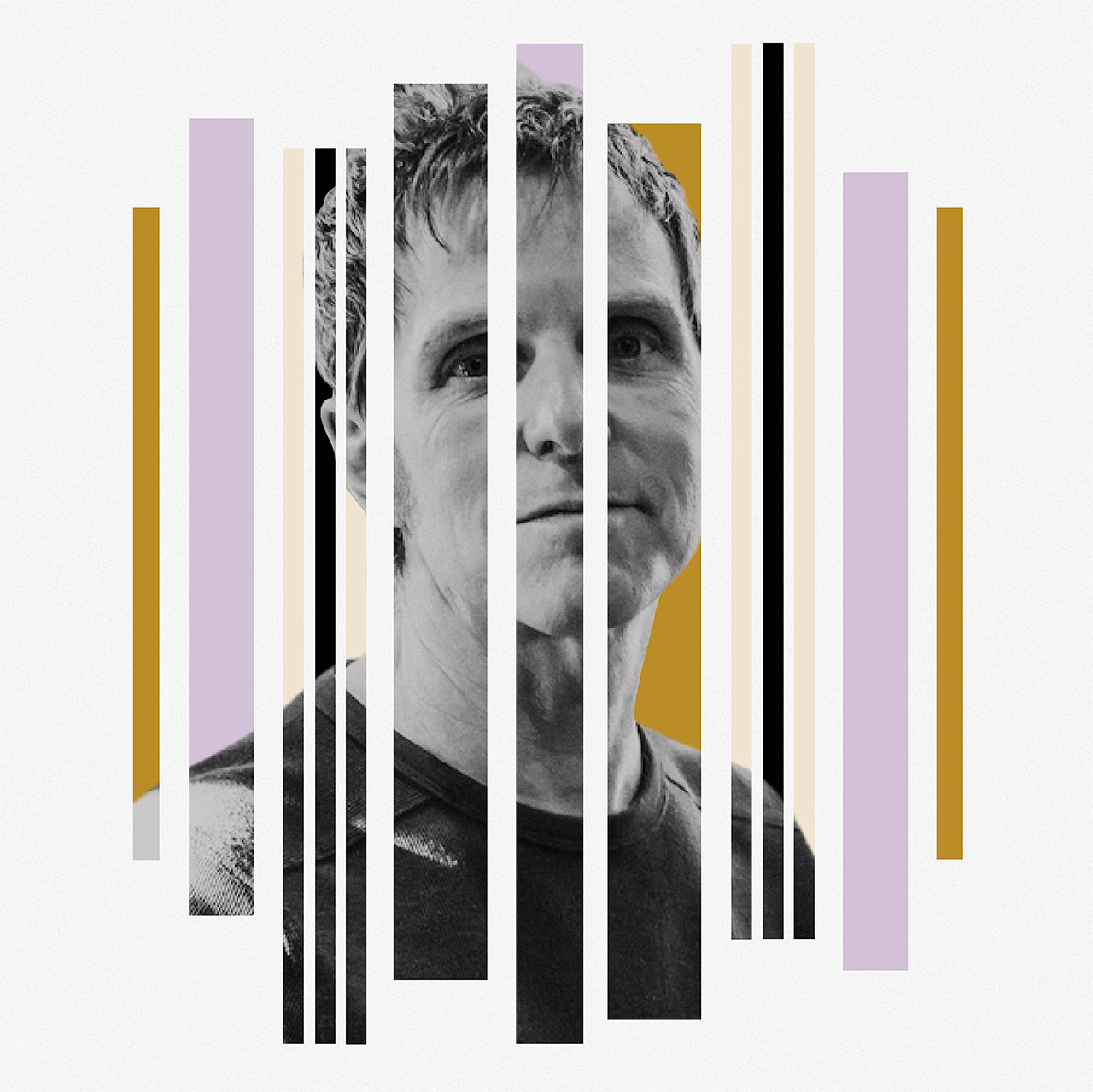 David Grow is a Grammy-nominated, multi-platinum-selling songwriter, producer and commercial composer. After his debut album, Well, charted for 33 consecutive weeks, David toured the country and went on to write and produce for other artists such as Jim Brickman, Michael Bolton, Selah, All-4-One, Richie Havens and Michael W. Smith, among others.

David was a staff composer for two L.A.-based music houses before launching Howling Music in 1999. As a commercial composer, David has written on hundreds of broadcast spots with many of the biggest brands in the world, including Nike, the NFL, Ford, Chevy, Domino's, Capital One, Toyota, BMW, Google, Kia, BMW and YouTube, to name a few.

David lives in Nashville with his wife and two sons. We caught up with him for our Liner Notes series to learn more about his musical tastes and journey through the years, as well as recent work he's proud of and admired.

I lived in East Lansing, Michigan, until age 10 when financial disaster struck my family, forcing a move to a small apartment in L.A. From then I grew up on the mean streets of L.A. I now live in Nashville with my wife and kids.

My mom loved opera, so my earliest musical memories include Wagner's "Ride of the Valkyries" and the Broadway recording of Porgy and Bess—both which scared me.

My first official concert was Hall & Oates when I was about 13. The band was tight as hell and the singers sang great. I was blown away.

Impossible to adequately answer but early Elton John, Stevie Wonder, Björk and the Beatles would be on the list. Their music makes me feel less alone in the world.

Mostly Spotify and Apple Music, to be honest.

We did a Chevy truck spot recently which had reflective, almost dreamy sounding music. Very un-truck and brave for a truck spot. I love seeing spots like that and it was very fun to create the music for one!

With sincerity and humility. It's easy to get into the mental trap of thinking we know better since we're trained musicians, but our best work happens when we're fellow wayfarers looking for a musical solution.

Maybe same as above.

Music comes from our particular minds and souls.

I'd be a screenwriter. I like telling stories by whatever means.