Our chat with the Gentilhomme founder 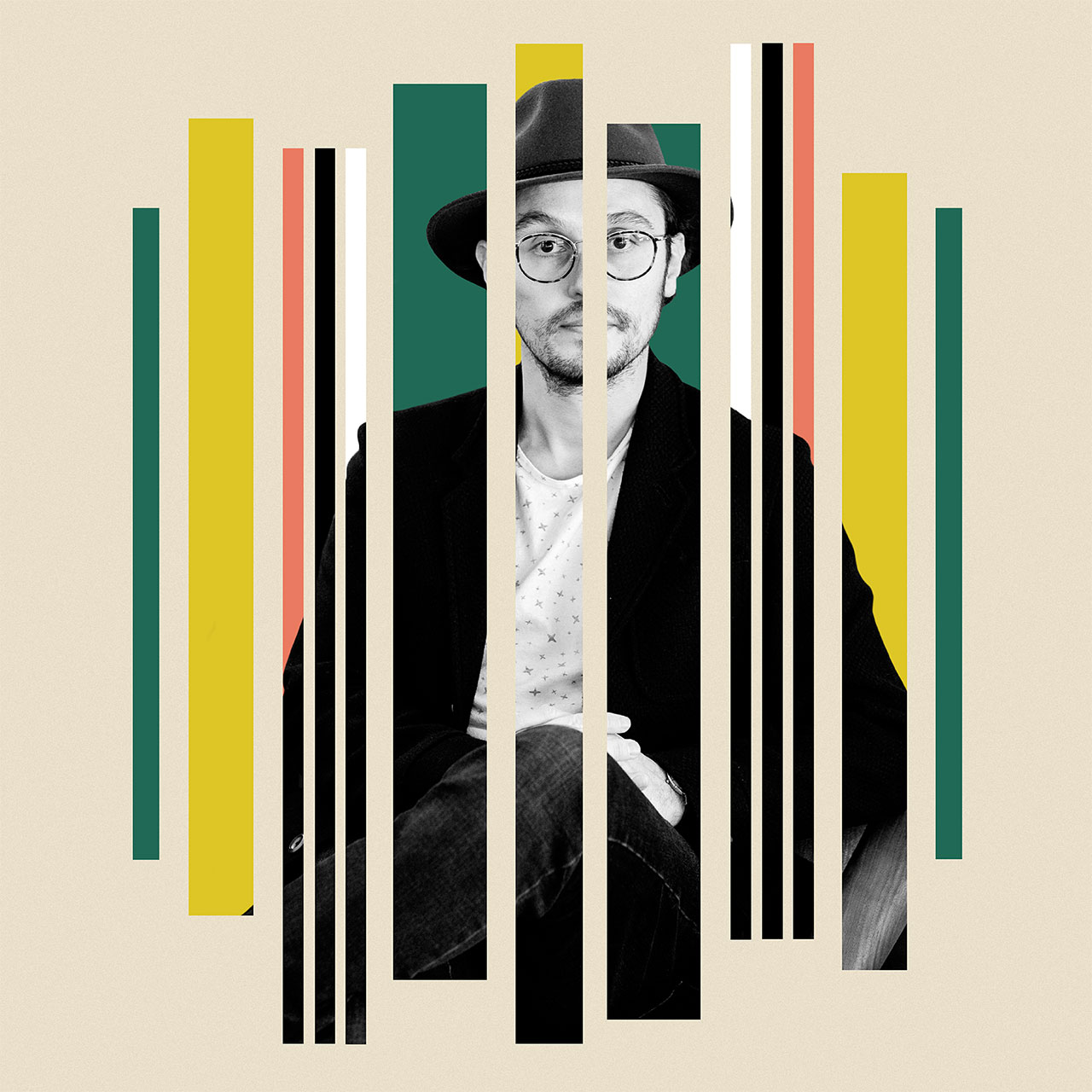 Thibaut Duverneix is a French-Canadian director at the crossroads of fine art and technology. In 2008, he created an interactive stage setup that gave Nine Inch Nails real-time control over visual aspects of their Lights in the Sky tour. Since then, Thibaut has directed global multimedia productions, interactive experiences and many live concert visuals and music videos.

In 2017, Thibaut conceptualized, designed and directed all multimedia content for the 41st original production of Cirque du Soleil's VOLTA, which is currently touring. A year later he created and directed Tierra Whack's mini "album-movie" Whack World, which was listed among the best music videos of 2018 by Pitchfork, Rolling Stone, Billboard, The New York Times, Vice, Noisey and many others.

He is also the founder of the multidisciplinary creative studio Gentilhomme, based in Montreal. Thibaut's creations take many forms across different mediums, but they always focus on sparking the imagination of audiences.

We caught up with Thibaut for our Liner Notes series to learn more about her musical tastes and journey through the years, as well as recent work she's proud of and admired.

I grew up in Domme, a small medieval village in the southwest of France, lost in the middle of the woods. I now live in Montreal, Canada.

I distinctively remember Chuck Berry playing "Johnny B. Goode" at a jazz festival in 1995. I was 12 years old.

That same jazz festival in 1995 with an odd lineup of Paolo Conté followed by Chuck Berry. I remember the beauty of the loud crisp sounds, the bass thumping in my chest and the power of a cheering crows, raised by the energy of Chuck and his electric guitar's acrobatic tricks.

Nick Cave, Radiohead, Angelo Badalamenti and Trent Reznor would have to be some of my favorites. I guess I always loved music that is cinematic and that has the power to create different universes for those who listen.

LP's at home, and I listen to Apple Music on the road.

A small venue usually, but I do have a strong memory of Radiohead playing in the medieval coliseum arena of Nîmes. It was very unique experience.

I think it would have to be "Rabbit in Your Headlights" by Unkle. To this day, I still get goose bumps every time I watch it.

I designed and produced an arena tour for the band Fall Out Boy—touring both with Green Day and Weezer—called the Hella Mega Tour. We completed the production in March 2020, right before the pandemic hit. I believe we created a great show, but it unfortunately hasn't had the opportunity to tour yet.

Idiot Prayer: Nick Cave Alone at Alexandra Palace. It was simple, perfectly crafted, and you could feel the intimacy. No gadgets or tricks and no XR gimmick (not that I don't like technology, quite the opposite actually, but I like purpose when using it). Just great sound, performance, cinematography and location.

They should understand the brand's goal and problems, stand in their shoes and try to create work that is perfectly at the crossroad of their own universe as well as the brand's. I believe the goal is not to compromise but to find that sweet spot.

They should also understand the musician's universe, stand in their shoes and try to create a strategy that is perfectly at the crossroad of their own universe as well as the musician's. I believe the goal is not to compromise but to find that sweet spot.

Music is part or everything I do, even when it's not about music. But I'd probably be a woodworker.