FlyteVu's Jeremy Holley on Zeppelin, Cash, and the Value to Brands of 'Undiscovered' Artists

Plus, mission-based companies teaming up with forward-thinking talent 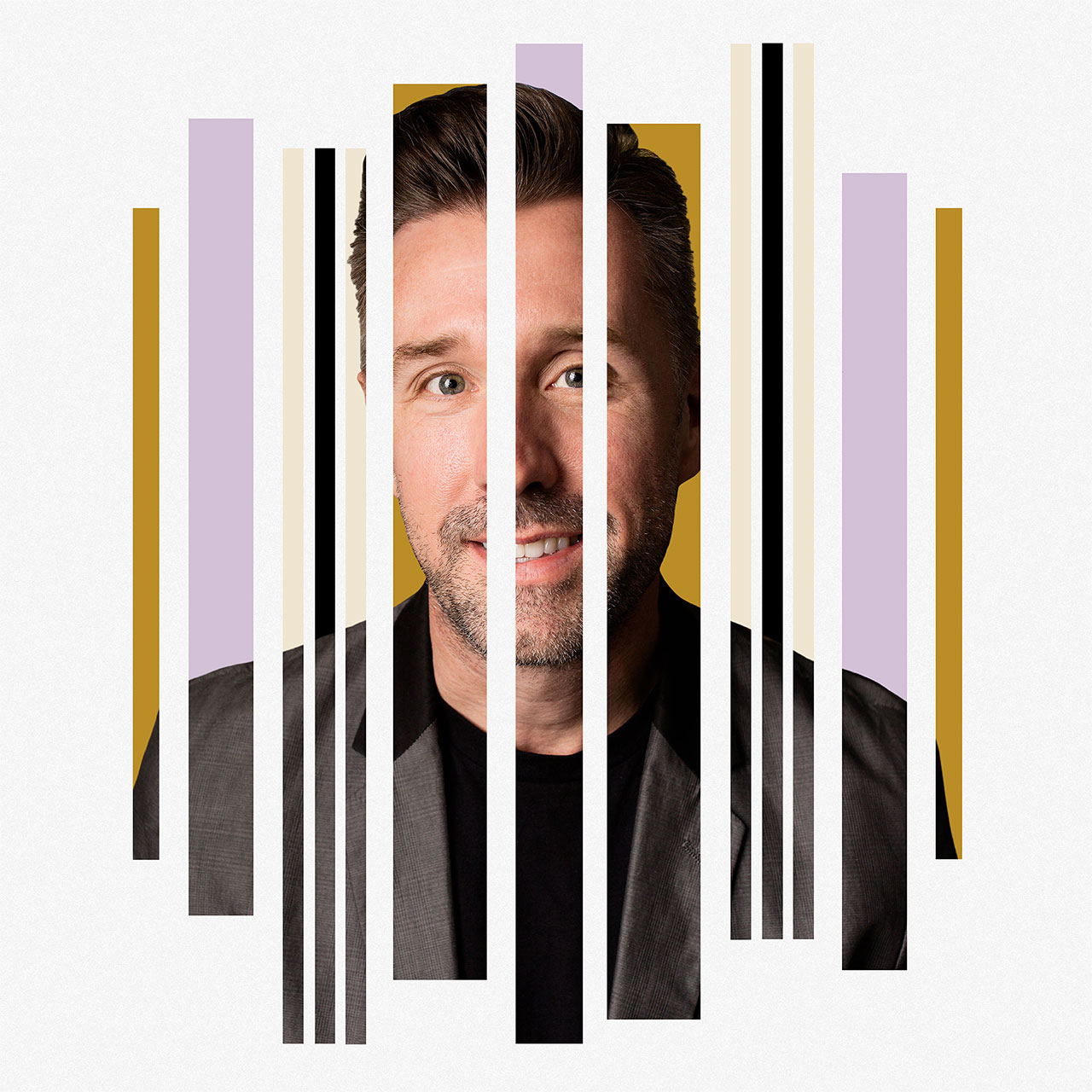 Jeremy Holley is a co-founder of FlyteVu, a Nashville-based full-service entertainment marketing agency founded in 2015 that connects brands to consumers through storytelling, experiences and the power of pop culture.

We caught up with Jeremy for our Liner Notes series to learn more about his musical tastes and journey through the years, as well as recent work he's proud of and admired.

Listening to vinyl records every Sunday with my dad.

I grew up in a very religious small town, so my exposure to live shows was limited until after I graduated high school. Oddly, my first concert was White Zombie with Pantera. I guess there is no better way to dive in than that.

Led Zeppelin, in my opinion, is the greatest "rock" band of all time. For a band whose body of work spanned only 12 years, they sure made an impact. As a marketer, I also think it's interesting that they accomplished mass stardom while limiting commercial access to their music. Following a performance on a French program in 1969, they never played a promotional TV gig again. They had no trust in their sound being manipulated for audiences by outside audio engineers. They've also been very selective about how their music gets distributed and licensed.

I usually find new music through Apple, Amazon or Spotify (recommendation playlist), but word of mouth and the recommendation of friends is still my favorite.

Pre-Covid, Ryman Auditorium. Today, I would settle for anywhere that is not online, as there are NO substitutes for live music. Digital opportunities have made it easier than ever to connect "to" people, but there is no doubt that music streaming and virtual performances fail to deliver the same emotional connection that in-person events provide to connect "with" people. Live music fulfills the desire of genuine human connection, and we could certainly use more of that right now.

Johnny Cash's version of "Hurt." Rick Rubin somehow managed to make the Man in Black even cooler and recorded one of the most groundbreaking songs from Cash's career. The original song spoke of depression, but Cash's voice, lyrics and prior reputation masterfully transformed it into a gloomy yet hopeful statement about faith and mortality. It gives me chill bumps every time I see it, and it's a good reminder to focus on the things that matter most in life.

There are so many. In the midst of the pandemic, FlyteVu has continued to live out its core values of service. I'm most proud of the campaigns that give back. Here are a few.

I have tremendous respect for the countless men and women who own music venues and produce live shows but are impacted by Covid. I love the work YouTube and Marc Geiger are doing to save live venues.

Understand the value proposition that comes not only from the dollars but from the exposure and cachet of the partnership. For example, a brand like Bumble has a high-value proposition for artists because its brand ethos (female empowerment) aligns with their core values. A brand that is mission-based will have an easier time working with forward-thinking talent. Knowing the value proposition is key to putting together a program that's going to deliver a win for you.

Use data, but find the experts in the space. Marketers can alleviate a lot of pitfalls by leaning on experts with the right relationships to identify talent that will move the needle for their brand. Sometimes the right answer is a household name, but many times it's not. We all tend to think if an artist isn't on our radar, it's easy to dismiss them as "undiscovered" when the reality might be they're getting millions of streams with our target audience already. Connection is about storytelling, and the most authentic voice can and will activate your consumers. Dismissing someone simply because they don't have a hit on the radio is short-sighted. You wouldn't limit sales of your product to only the top 1 percent of consumers, so why should you only consider the top 1 percent of artists when looking for a partner? Go where your customers are, and you will be rewarded.

Music is the common language that connects people and breaks down all barriers. No matter your age, ethnicity, nationality or political opinion, music creates a common ground for people to relate and be inspired. It's important to remember that music also drives emotion, and emotion drives sales.

I wanted to be a fighter pilot, play Major League Baseball, or work in music. I was too tall and not good enough for the first two, so I guess I'll have to settle for music. It has served me well.