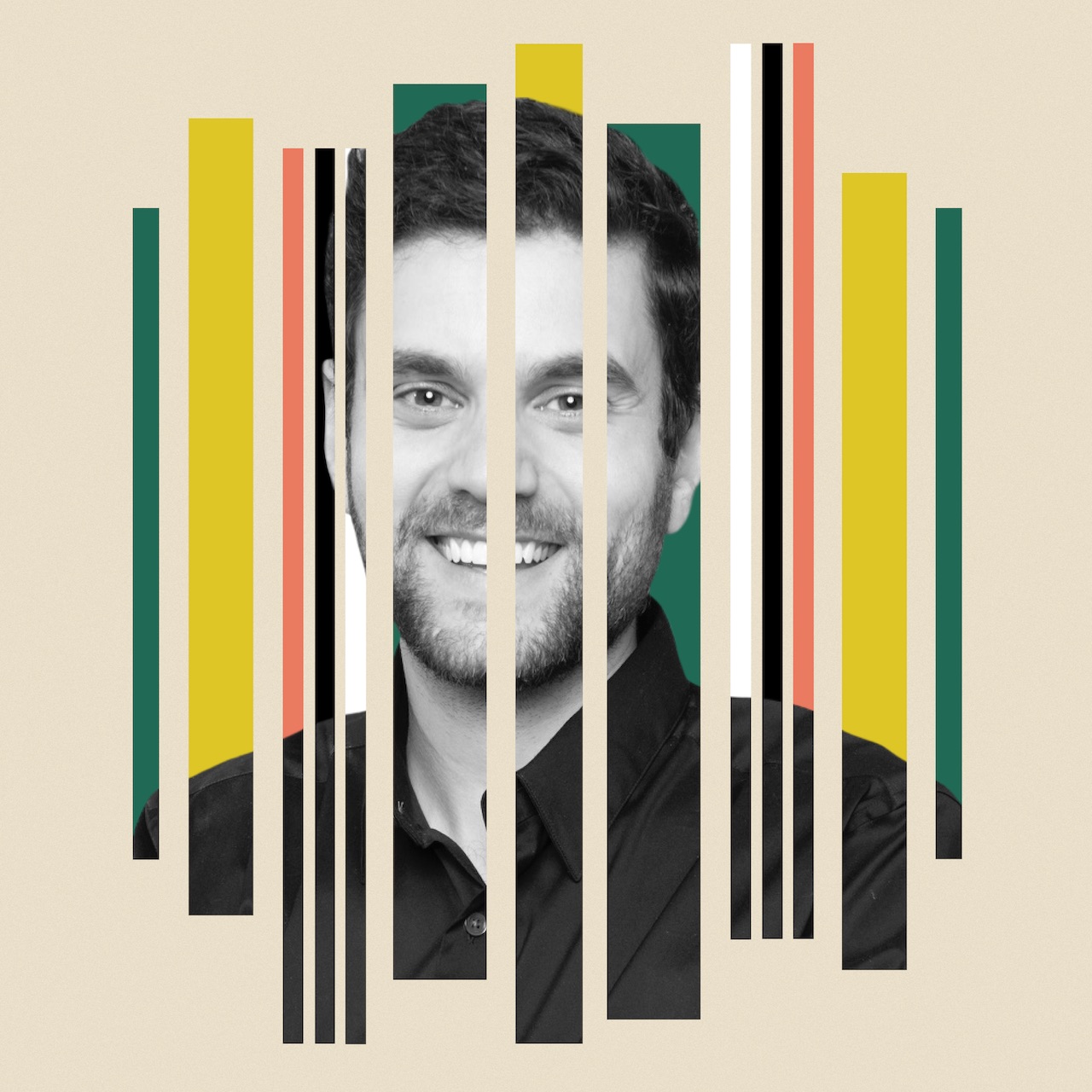 Peter Kadin is SVP of marketing at EMPIRE, the leading independent record label, distributor and publisher. Based in San Francisco, he currently oversees EMPIRE's marketing team and diverse roster of artists.

Prior to joining EMPIRE, Kadin launched his own public relations and marketing consulting agency in San Francisco, working with artists, brands and creatives such as the incomparable Stevie Wonder, sports and culture hub Bleacher Report and hip-hop staples 2 Chainz and Jeezy. Previously, Kadin was senior director of media and artist relations at Def Jam Recordings in New York City, where he spearheaded campaigns for the likes of Logic and Pusha T.

Kadin launched his career at the public relations and marketing agency The Chamber Group as an intern. He's a graduate of the University of Wisconsin Madison, where he got his start booking concerts on campus.

I grew up in Westchester, New York, and currently live in San Francisco, California.

Michael Jackson in the house growing up.

Kanye West at Hammerstein Ballroom in 2004. Common, Musiq Soulchild and the X-Ecutioners opened up, while A-Trak was Kanye's tour DJ. I remember getting a GOOD Music Promo CD outside the show with a relatively unknown John Legend's Get Lifted album on it before he became a superstar.

My favorites change all the time, but I'm currently almost exclusively listening to Afrobeats, Afropop and Amapiano music. The music coming out of West Africa and South Africa has an infectious feel.

Trusted friends and surfing the internet.

No preference, just glad live music is back in full swing. In the Bay Area, there are some stunning venues such as The Fox Theater and The Paramount Theater in Oakland.

This also changes all the time, but currently, my favorite music video is Asake's "Peace Be Unto You." The energy from the music video is palpable. The goal for a music video should always be to expand and add value to the song—and this video does that and much more.

I just watched the Lil Baby documentary Untrapped on Amazon. I was pretty skeptical at first, given he's still a relatively new artist and documentaries need some time to mature, but his story is incredible. I think it does a great job of actually laying a stronger foundation for his future music releases.

We recently released a new project from R&B singer/songwriter Tink called Pillow Talk that I'm really proud of. This is Tink's fifth project with us at EMPIRE, and it feels like we're just scratching the surface of her potential, which to me is always the most thrilling part of working in music. I'm excited to see where Tink and this project can go.

Working in marketing, I'm always taking in as much information as possible—not just in music, but in tech, fashion, TV, film and anything that is touching culture. One recent project I really admired was Ozzy Osbourne's Patient Number 9 campaign. My friend Dylan Brewer at Epic Records produced it, and he did an incredible job at identifying a way to engage with Ozzy's fans in real life, without having to include Ozzy himself. That's always a goal I'm trying to achieve in our projects—how can we meet the fans in a tangible way? And given our global marketplace, how can we meet fans without necessarily involving the artist?

Authenticity. There's no other way to do it. If you're not endemic to the brand, it won't work for the artist or the brand.

Brands need to stop swinging for the fences by only working the biggest artists in the world. Sure that works to an extent, but at what cost? As listeners' consumption becomes more niche and splintered, there are more and more artists with very healthy careers that could get a brand in front of a feverish, diehard fan base. Plus, smaller artists could truly use brand relationships and dollars to create more art. It's a win, win. Less cost and upfront risk for the brand and a more engaged and valuable relationship with the artist and their fans.

Music can bring people together in any circumstance. It's the most natural form of communication and community.

Likely working in-house at a consumer brand or a marketing agency.