Plus, music's power to change perspectives 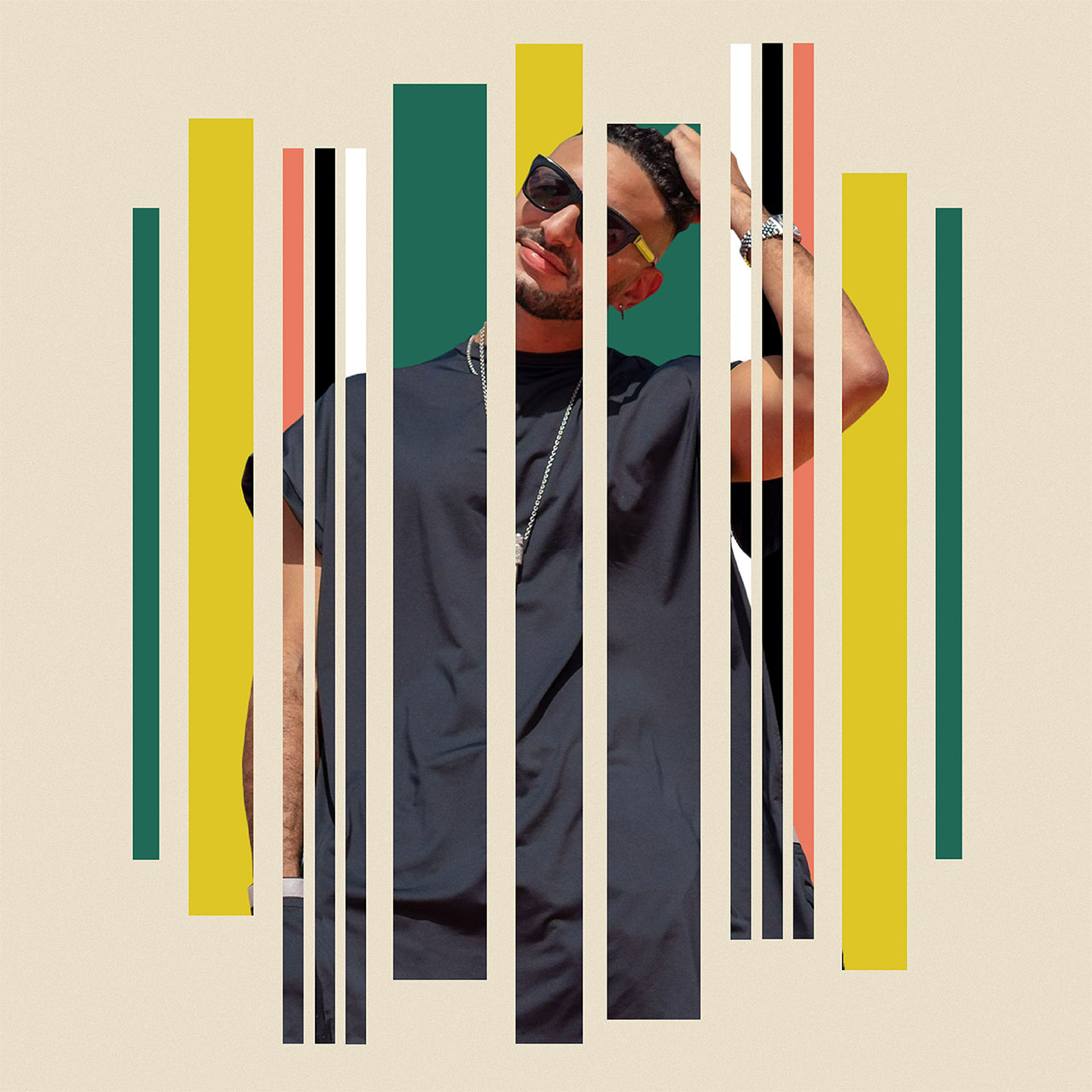 Moody Jones, VP of digital and creative at independent label and distribution company EMPIRE, has gained majority of his experience in the music and lifestyle industry, where he has worked with top artists such as Tyga, Iggy Azalea, XXXtentacion, Carnage, Snoop Dogg and more.

His digital/creative marketing and culture intelligence helped Tyga's "Taste" to reach a six-times platinum record and over 1 billion views on YouTube. Dedicating his time to supporting labels, managers and independent artists get the right exposure and grow their fan base, he has been able to help artists write their story, breaking them from the noise and into the top charts.

We caught up with Moody for our Liner Notes series to learn more about his musical tastes and journey through the years, as well as recent work he's proud of and admired.

My first mixtape. I used to use cassette decks to make Disney mixtapes. I remember my favorite was made over an Aladdin cassette, because those were glow in the dark.

I grew up in a country where concerts were banned. The first show I ever went to was Slipknot in 2005. I went alone because I had just moved to Canada and didn't have any friends. Moshpits hit you harder when you don't expect them.

I grew up on heavy metal, and Limp Bizkit was my favorite band. I still speak to the guys from time to time, and I love that every album crossed over into a different cultural influence. Other favorite artists include Brent Faiyaz—he's in his own lane. Doesn't try to copy anyone and says the most fucked up stuff casually, I love that. His team was also the first artist to give me a chance when I started consulting in 2015. Also, Carnage. He can do anything. I've seen him write the hardest hip-hop records, the biggest EDM dance anthems and play the most underground house parties.

I feed the algorithms so they feed me, except I have a different personality for each platform. I get my hip-hop and crossover from Spotify, my dance and house from Apple Music, and up-and-coming and creative from YouTube.

Piknic Electronik or Stereo in Montreal, Space or Virginia Keys Miami, or anywhere else from the green room.

Wow, that's a tough one. I watch music videos daily. I'm going to list a few of my recent favorites because this questions is too hard. Iyla's "Juice" or "Flowers," Audrey Nuna "Damn Right," GoldLink "U Say," and any of Jungle's videos.

Vory's album was incredible. Too many hits and the features fit acoustically, not commercially.

I think the first step is drawing out and defining your brand first. Write down 10 words that describe you. If at least five of the words match the description of the brand you're considering, do the collab. The more words match between you and the brand, the bigger the collaboration should be.

Recently, it's been harder keeping a household brand name safe due to accessibility of megaphones to anyone with a social media account. From the brand side, I think the preliminary decision you have to make is if you're going to give a fuck about everyone's opinion, or are you going to focus on your ethos and whose behind it? Once you make that decision, you'll be better at evaluating the risks of working with different musicians. Similar to how, on the marketing side, we're shifting from known influencers toward micro and nano creators, you should be doing the same with musicians.

Music can rewrite stories. Music can change a perspective. I noticed this when I was younger and I used to play my own music while I played video games. I could be fighting the final boss and instead of stressing, I'm not even taking it seriously because I am playing Eminem's "My Name Is." Think about that the next time you're watching a movie; some scenes are taken seriously or are considered comedy because of the impact of of the soundtrack.

I think I would have tried out acting, or a career in fitness.