Shakermaker's founder on the emotional power of music, and why brand deals are like marriage 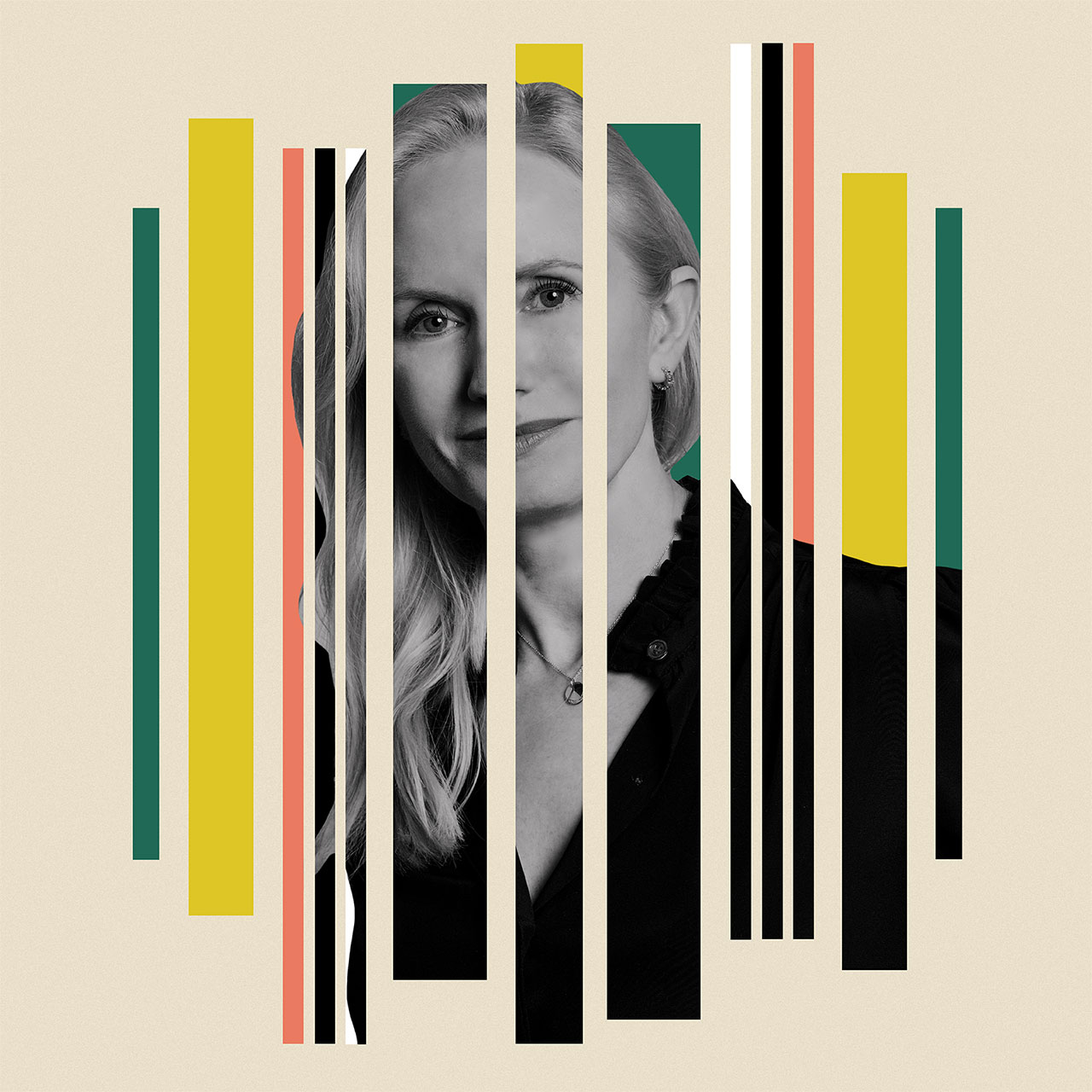 Emma Quigley joined PepsiCo as head of music and entertainment in September 2014 and founded her own music and culture agency, Shakermaker, in February 2020. Shakermaker is the AOR for PepsiCo and Frito-Lay's portfolio of brands, and Emma's focus is to continue to evolve and grow the brands' storied relationship with music and pop culture.

Emma has played a pivotal role in some of the most successful music-driven campaigns of the past decade, including "Fire and Ice," which featured a rap battle between Morgan Freeman and Peter Dinklage, "Bubly vs Bublé," Doritos Cool Ranch featuring Lil Nas X & Sam Elliot and Cheetos "Can't Touch This" featuring MC Hammer. The Super Bowl Halftime Show, the groundbreaking Empire integration and The Sound Drop music platform are just a few of her other highlights to date.

We caught up with Emma for our Liner Notes series to learn more about her musical tastes and journey through the years, as well as recent work she's proud of and admired.

I was born in Ireland but grew up in London. I moved to NYC 19 years ago, so I'm now a bonafide New Yorker!

My mom is a singer, so I was born into the industry. I don't remember a time not being surrounded by music.

My first big concert was seeing U2 at King's Hall in Belfast, Northern Ireland. I could see Bono sitting on a flight-case stage left. I was 11.

That is an impossible question, as I love so many. David Bowie changed my life—his voice, his lyrics, his creative expression, he is without doubt one of the top five artists of all time. A magical, ever-changing human whose star always shone brightly, but had the ability to remain mysterious until the end. Ye and Jay Z are two geniuses—their music has become the soundtrack to so many pivotal moments in my life. Jay has the ability to make everything look so effortless, and Kanye will never do the same thing twice; he is fearless when it comes to making music.

I stream on Apple and Spotify.

It may seem like an odd choice due to the size of the venue, but there is something incredibly special about Madison Square Garden. I have seen some of the greatest shows in that venue and it never gets old.

I cannot choose one as there are just too many. A couple that standout: Childish Gambino's "This Is America" takes my breath away every time I watch it; I think it belongs in an art gallery. Kendrick Lamar's "Humble" is brilliant and thought provoking. And every video by Radiohead. They are perfection.

I prefer movies to TV. I thought Rocketman was spectacular, was blown away by Elvis, and I think Amy is one of the greatest music documentaries ever made.

The "Flamin' Hot" Super Bowl campaign for Frito-Lay with Megan Thee Stallion. It was the perfect collaboration between, brand, creative agency and artist—the commercial is hilarious, totally unexpected and never gets old, and the 360 elements were a massive story on their own: Megan created an original song that both fans and the critics loved and we launched the accompanying music video on a chip in partnership with Snapchat. It was a true first-of-its-kind all round.

The Girls Who Code x Doja Cat partnership. I love the innovation piece, but more importantly empowering and educating young woman and girls in such a fun way is both inspiring and impactful.

Entering into a partnership with a brand is like a marriage. Never do it just for the check, it will result in disaster.

Collaborate with the artists, listen to their ideas, and ensure the campaign feels as authentic to them as it does to the brand.

Music changes your emotions in a way nothing else can. It can turn heartbreak into happiness in seconds and is central to virtually every pivotal moment in our lives.

I'd probably be a combination of property developer and interior designer. I have zero experience in either, but have a passion for architecture and the transformative process of design.