Plus, Beyoncé, Behind the Music, and the catharsis of his own Covid album 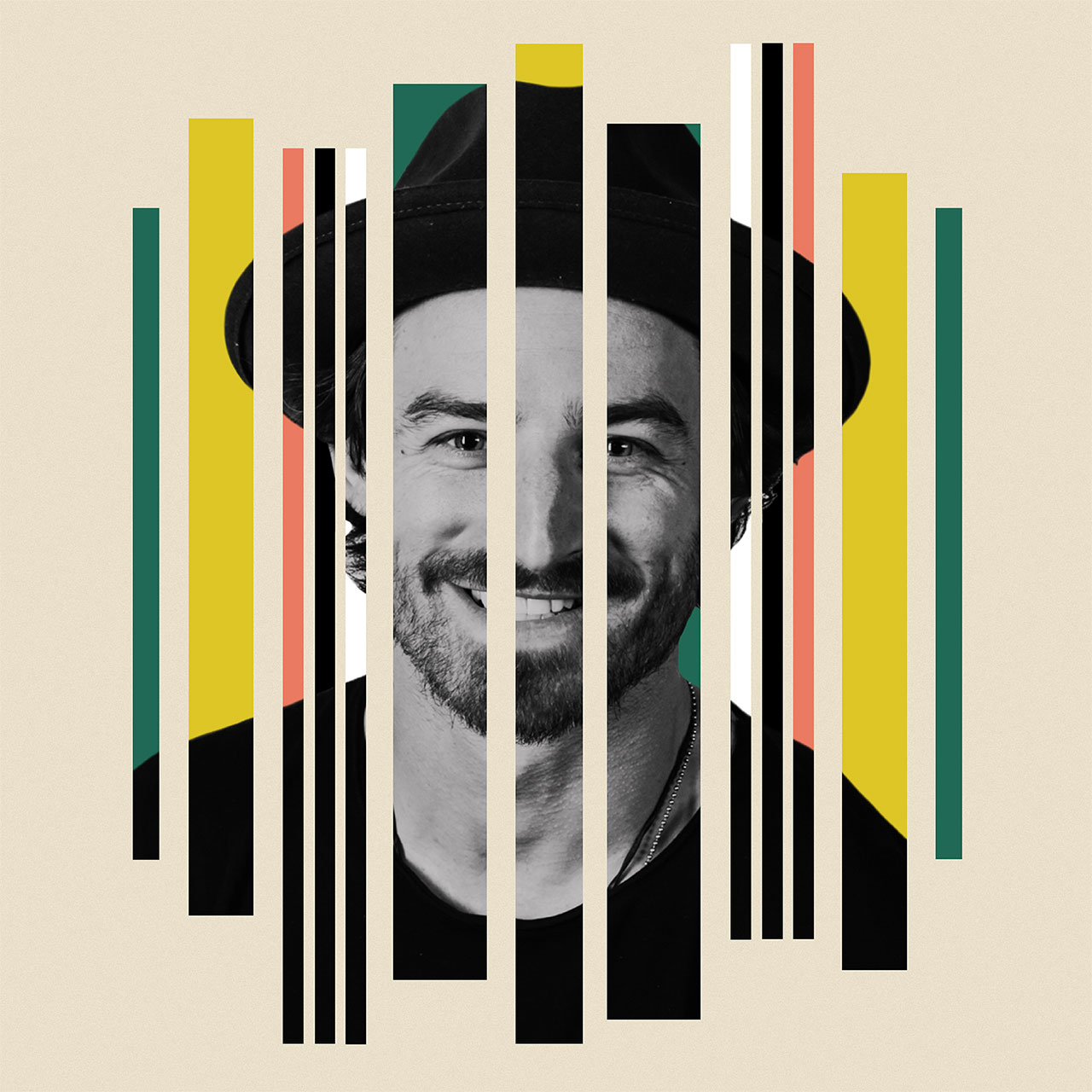 After more than a decade as a touring recording artist, sharing billings with Buddy Guy, Eddie Vedder, Gary Clark Jr., Stevie Nicks, Kendrick Lamar, Amos Lee and many more at festivals across the country, Dave Cavalier shifted his focus to DoStuff Media, a network of over 20 media sites in North America focused on promoting the best events and experiences in their respective cities.

He now blends his musical acumen and expertise as an independent marketer to bridge the gap between brands, bands and fans, answering the question "What am I going to do tonight?" for 180,000 Angelenos every day. Cavalier's songs have been featured in numerous Netflix, AMC, MTV and Amazon television productions. He is also an award-winning film composer and has been the focus of both national and international marketing campaigns for brands such as Peugeot, Volvo, Best Buy, Harman Kardon, HTC Vive, Las Vegas and San Diego Tourism and more.

We caught up with Dave for our Liner Notes series to learn more about his musical tastes and journey through the years, as well as recent work he's proud of and admired.

I grew up just outside Chicago, where I lived most of my life before spending some time out east at Berklee College of Music and eventually landing in Los Angeles, where I've been based for the past 12 years.

One of my earliest and fondest musical memories would be traveling in the car with my dad, picking CDs for him to play out of an old, blue Igloo lunchbox. That was when I first learned to love the Beatles, Eric Clapton, Jimi Hendrix, Paul Simon, Bob Dylan and so many other greats.

My first concert was pretty epic: four hours of Bruce Springsteen at the United Center in downtown Chicago at the age of 11. I wasn't as familiar with the Boss's music at the time, but man was that place on fire. He played forever, and I absolutely loved every minute.

Thanks to my dad, who owned a local music store in town and was a musician himself, I grew up surrounded by the greats like BB King and Stevie Ray Vaughn, and that love has continued into my adult life with a deep dedication to the blues. In terms of modern acts, I'm such a huge fan of Jacob Banks, Leon Bridges and Kimbra, all of whom bring such intense soul to their music that I find it near impossible to not be moved by.

I stream on Spotify predominantly, but love discovering new acts through playlists and word of mouth. I'm also an avid user of Shazaam when I hear something irresistible and need to know where and how to track it down in the future.

The Hollywood Bowl is still a place that is difficult to beat in my book. I've never had a bad night there.

That one is tough. I don't think I've ever deep dived the sub-context and symbolism of a music video as much as I did with Childish Gambino's "This Is America."

VH1's Behind the Music back in the day was unmatched. One of my favorites of all time when it was new.

I released an album of my own that I'm incredibly proud of. I never had any intention of releasing that music when it was first created during the pandemic, but over time certain pieces of art combine to form this snapshot of you as an individual during a certain period of your life, and as that perspective started to formulate, it all took on new meaning, and by sharing my story, has created some really impactful connections with others in the process. That's what art is all about.

Everything Beyoncé and her team put into the world is nothing short of masterful. And it's not just because it's Beyoncé, it's because every lyric, beat, collaboration and promotional image has so much intention. She recognizes the weight of her voice, invests her creative energy into it and provides the world with a wholly cultivated piece of culture-shifting art. It's a perfect combination of the industry and the raw medium meeting in the middle to create something incredible.

What makes musicians unique is their ability to offer a perspective that's new or interesting that's additive to the cultural conversation. They create a world unto themselves that's different from what's around you, they invite you into it, and you exist there for the duration of a song or album. When collaborating with brands, musicians need to be intentional and not just cash a paycheck, but ideally choose brands to partner with that add additional layers to that world or deeper context to that cultural conversation.

Brands are for-profit, commerce-driven entities, so it's totally fine to find artists who make you look cooler or help you sell more stuff. That being said, there's just so much more interesting ways to take on a collaboration than just photo ops and marketing reach. Brands who utilize musicians through creative partnerships are storytellers, so why not leverage that professional storyteller's skillset by letting them weigh in on a campaign, offer criticism and suggestions and genuinely value that input. If you're tapping into a musician with your brand, it's to gain access to that musician's community, so don't try to speak your brand language to that audience, but instead find a way to redefine your brand language by putting it through the lens and voice of the artist as authentically as possible.

As the quote famously says, "When words fail, music speaks."

My mom had a professional life tied to nonprofit work and humanitarian efforts and that inspired me completely. If I wasn't in music, I'd probably be sleeping in a tent in some third-world country right now on behalf of Greenpeace. No one man or woman can save the world, but we can all do our part with the time and effort we have at our disposal.