Dominic Sandifer on John Denver, the Eagles and What 5G Will Bring to Live Music 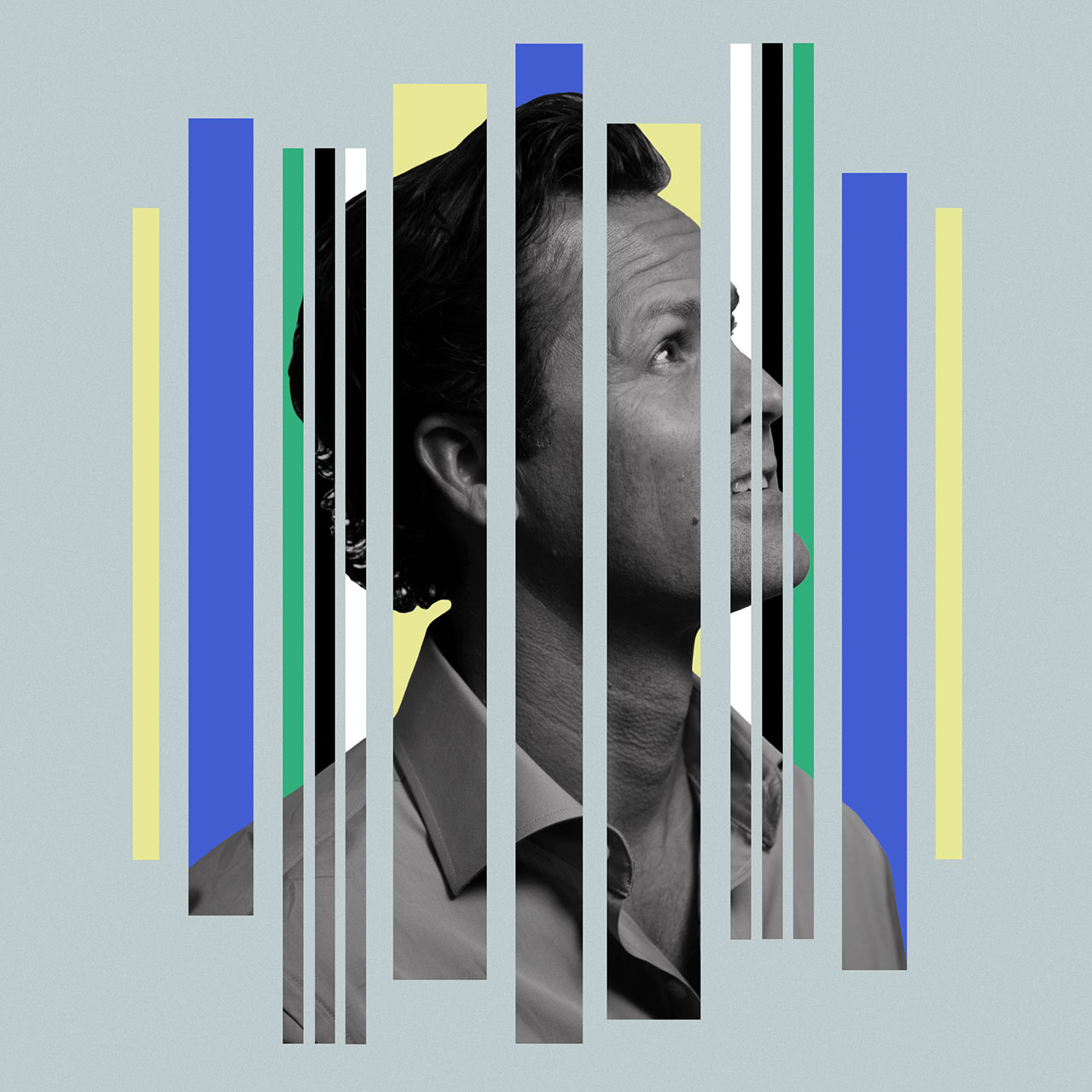 We caught up with Sandifer for our new Liner Notes Q&A series to learn more about his musical journey.

Stealing my brother's vinyl copy of the Beatles St. Pepper's Lonely Heart Club Band album and listening to it over and over in our family living room.

Surprisingly, it was John Denver at the L.A. Forum. I was 8 at the time and he was probably the biggest artist in the world at that moment in the late '70s. My brother-in-law (my then 22-year-old sister's new husband) did all the string arrangements for his albums and tours, including classics like "Annie's Song," "The Eagle and the Hawk," etc., and we got to go backstage with him and meet John … at my first concert! I've been finagling backstage passes ever since.

I love the Eagles and many of the singer-songwriters that came out of that "Laurel Canyon" era. That SoCal country sound has always been a favorite of mine. I remember working on a project a few years back with Tim McGraw when I mentioned this to him, and we both immediately started discussing our mutual admiration for that sound, and especially Jackson Brown, who co-wrote many songs like "Take It Easy" with the Eagles. It immediately created a connection between Tim and me, and we've since gone on to enjoy working together on numerous projects.

Spotify and Apple Music, mostly. We have music going in our house every day across our family room/kitchen areas, so my wife, kids and I explore a lot of genres together and take turns DJ'ing. We also go to at least one music festival per year together so we can explore and discover a lot of new artists live. There's nothing like the high of live music, especially when you share it with friends and family. I love it, and my kids live for it. Our festival weekends are always one of the best weekends of the year

Hollywood Bowl, Outside Lands Music Festival, and Analog @ The Hutton in Nashville (given my company Greenlight created it).

Too many to name, really, because I love music video as an art form … but one does stick out to me: David LaChapelle's music video for Elton John's "This Train Don't Stop Here Anymore" track. David is a brilliant visualist, whether in the form of film/video or photography, and Justin Timberlake's portrayal of a young Elton John is incredibly memorable in this video, too, as is the single-shot style itself.

I prefer music documentaries, like History of the the Eagles Part One or the Re:Generation Music Project (which I produced).

I have lots of recent projects I'm proud of, but I'm probably more excited about what's coming … we've been working on a series of projects with Qualcomm and some of their partners about how and where the advent of 5G technology will change the experience of music, especially live music. We started to tease it late last year with Steve Aoki at Qualcomm's Tech Summit, got delayed a little bit by Covid (we had a big event planned for Mobile World Congress in Spain in February that got pushed to 2021), but have a few things happening in Q4 2020 that should be pretty cool. I'm really excited about what we'll get to produce with artists and partners with this new tech at our fingertips.

I always admire when a film or doc series gets a soundtrack so right, and have been impressed recently by both The Last Dance as well as 13th on Netflix. The selection of Nas's tracks on 13th was particularly inspired and moving.

As a co-collaborator and creator.

As a co-collaborator and creator.

Bond you to a moment in time that inspires emotion for a lifetime.

I assume I'd be running a company that inspires and creates the next generation of great ideas, thinkers and leaders. I love empowering ideas and people. I've come to believe that's my purpose in this life.