Darryl Hurs on a Reinvented Indie Week and 3 New Conferences

Also, Netflix's Hip-Hop Evolution and how music brings people together 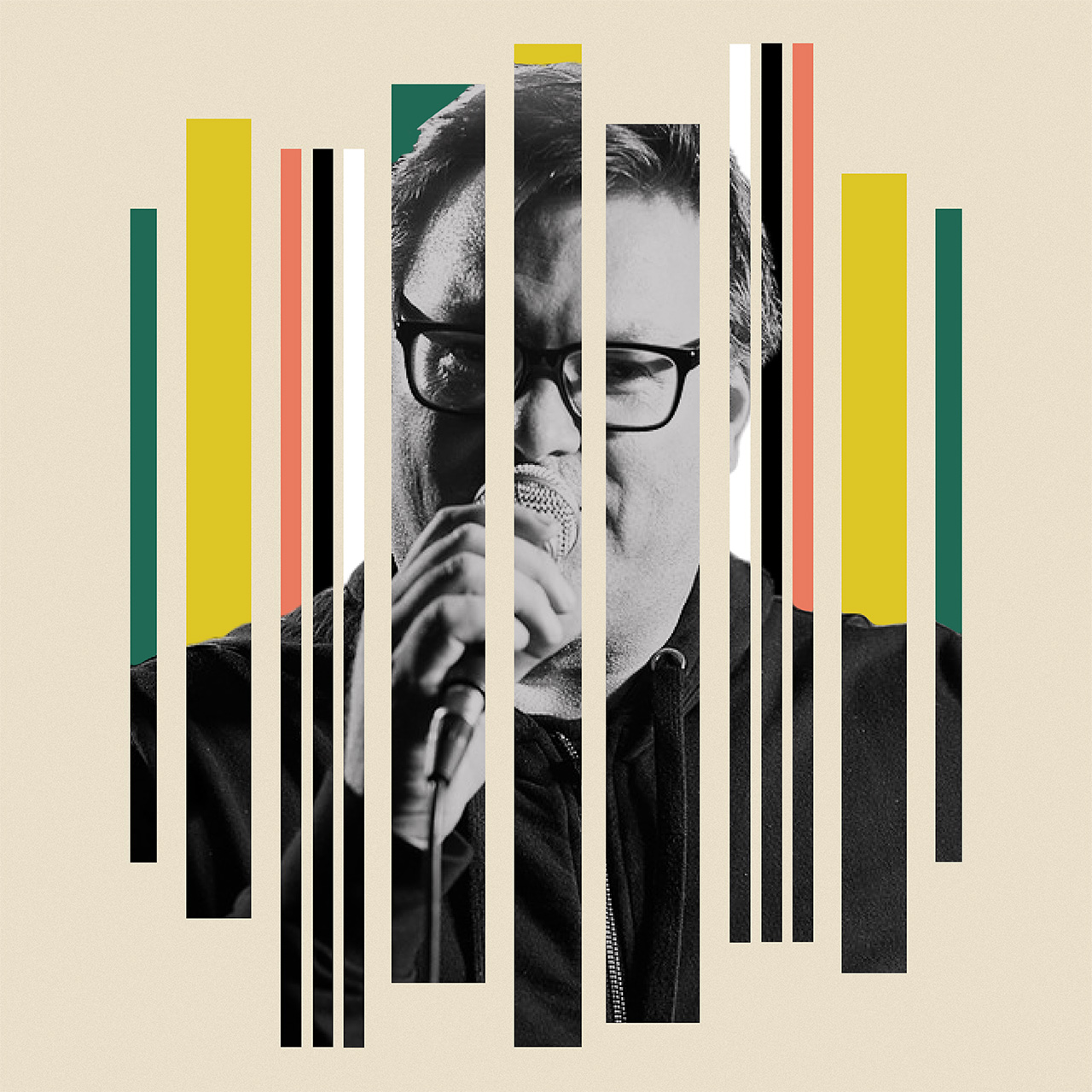 Darryl Hurs has a 25-plus year history in the music business that includes launching and running one of Canada's largest indie music festivals and conference, Indie Week, which kicks off tomorrow (Nov. 9) and runs through the end of the week. He recently joined CD Baby in Canada as director of market development.

Past positions include design and branding/marketing for Live Nation as a freelancer (projects included a corporate rebrand and logo design, launching VipNation.com, work for U2, Nickelback, Madonna, Beyoncé, Jay-Z and Dave Matthews), retail buyer at HMV and booker for one of Toronto's top live music venues—the Rivoli.

We caught up with Darryl for our Liner Notes series to learn more about his musical tastes and journey through the years, as well as recent work he's proud of and admired.

I grew up in Edmonton, Alberta, and now live in Toronto, Ontario.

I had three sources.

Watching my grandfather play piano on Sundays, as well as my mother, uncles, aunts—piano and music was a big part of my family get togethers.

Watching TV. Saturdays was Dick Clark's American Bandstand but there were also shows with the Bay City Rollers, The Partridge Family and others.

Stealing my sister's vinyl to listen to whenever she wasn't home—a lot of classic rock like Led Zeppelin, Black Sabbath, AC/DC, etc.

I think it was either Neil Diamond or Olivia Newton-John with my parents. Going to a concert without my parents, I believe it was either Chris de Burgh or Genesis with Phil Collins—The Mama Tour.

Such a hard question as I tend to have favorites per genre but I'll try to narrow it down.

U2. Their catalog is just so impressive in the diversity of genre and collaborations. They really have dipped their toe in everything from electro dance pop rock to roots, folk and gospel.

Alice in Chains. During the era their music really spoke to me and there really is no voice quite like Layne Staley's. He is a massive influence on a lot of rock music we have heard since Alice in Chains came about.

Faith No More. What can you say? Mike Patton is untouchable in pure creativity and passion for artistic freedom. Through breaking boundaries, Faith No More have become one of those bands that is a reference for others.

I keep an eye on socials and YouTube a fair bit.

Brazil. I've been to a number of outdoor festivals and they have all been great.

Johnny Cash's version of Nine Inch Nails' "Hurt." Try watching it without feeling anything. It sums up his life and makes you reflect on your own.

I don't really tune into either regularly enough to have a favorite. I mostly am into documentaries these days and the stories behind the music. The Hip-Hop Evolution series on Netflix is amazing, detailing how hip-hop became successful in cities across America.

The last 12 months have been challenging, reinventing ourselves and our business. I am proud that we have been able to move our in-person Indie Week conference online and create three brand new conferences targeting different demographics (Screen x Screen, indie101 and Music Pro Summit).

Ken Tizzard's "All Together Now." A CD of covers that over 40 musicians contributed to during lockdown. It really shows what can be done when faced with new challenges.

Do some research and find the brands that resonate with your audience—do not just go after money; make sure that it's the right brand for you to be associated with. Also know the importance of timing and when to approach a brand.

Almost the same answer—make sure it's the right fit but also be fair in value.

It's amazing how music can bring people together and bring happiness. Going to festivals, you just see how happy people can be and that's not a bad thing. We could use more of that in the world.