Plus, why brands and musicians must align on the stories they're telling 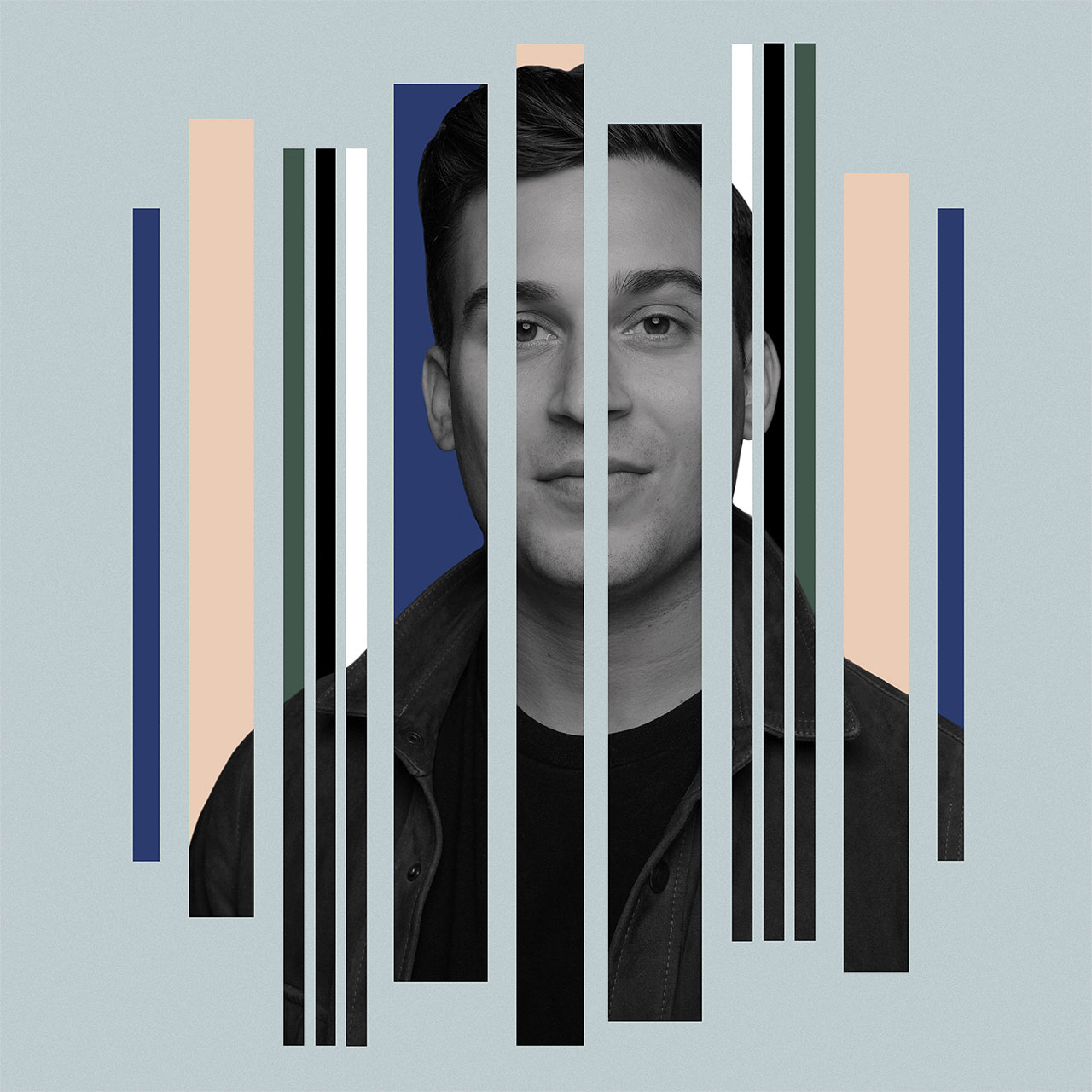 Owen Brown is a director and creative director who's worked with Barack Obama, Apple Music, Crypto.com, Domino Records, Budweiser, Sofar Sounds, WME and Stella Artois. He specializes in creating innovative music content, and in that capacity he's worked with artists like Bob Moses, ZHU, Rema and many more. He's won 13 major awards for his work at SXSW, the Clios, the Webbys and the Telly Awards.

Owen is the founder of CTRL5, a first-of-its-kind creative agency for artists. There, his focus is on applying the creative agency model found at places like Anomaly, his first creative agency, to the music industry to help artists create consistent visual identities across music videos, live films, album art and NFTs.

We caught up with Owen for our Liner Notes series to learn more about his musical tastes and journey through the years, as well as recent work he's proud of and admired.

I grew up on a small island in the Caribbean called Tortola and moved to Charleston, South Carolina, when I was 11. I came to NYC to go to grad school at Columbia, and I've been here for 11 years since.

In the Caribbean, there were no American chains—no McDonald's, no Starbucks and no Virgin record stores. When I moved to Charleston, I remember going to Blockbuster for the first time, picking out a movie and becoming obsessed with it. The movie was set in space, and I was captivated by the visuals. I remember humming the music as I re-enacted my favorite scenes. The only problem was, after my mom returned it, I forgot what the movie was called. For years, every time I'd go to a Blockbuster, I'd search for that movie. I knew there was a man on the VHS cover holding up a sword, so that's what I looked for. It was years before I finally found it and realized what movie it was: Star Wars! It was Luke holding up a lightsaber. And it was John Williams' score. I was so excited, I remember begging my mom for a lightsaber.

Beyond the music in my favorite movies, I didn't really like music until I was 14. That changed when I heard Taking Back Sunday. I don't remember which emo band I saw live first—it might have been Taking Back Sunday or a Drive Through Records artist. Either way, I was hooked. It was around this time I traded in my lightsaber for a pair of skinny jeans and became an emo kid.

I listen to these Spotify playlists, and you should too:

There's nothing better than an outdoor concert in the summer at Forest Hills Stadium.

As someone who makes music videos for a living, I watch so many incredible projects released that not enough people see. So I also want to share a few lesser-known favorites:

The Defiant Ones. Just watch it.

I won my first awards at the Clios, Webbys, Tellys and at SXSW for directing this music video for Bob Moses and ZHU. Before that, I'd never even submitted anywhere before, let alone won. My pitch to those award shows was that we created a totally new style of animation, unlike any video in film, TV or music video history. It's hard to believe, but no one's proven me wrong (yet).

Explaining it is almost impossible, kind of like trying to describe an M.C. Escher painting. It's not complicated when you see it though. Check the video out below, and the interactive version here.

Everything Everywhere All at Once. One of the best movies ever made, in my opinion. Also, Lizzo's live show. She's a national treasure, and one of the best performers around today.

Musicians should only work with brands that help them tell their story.

Brands should only work with musicians that help them tell their story. It's that simple. The hard part is figuring out what story you're trying to tell, whether you're a brand or an artist.

Nothing except music can make any moment more meaningful, from the good to the bad.

Even if I didn't work in music, I'd still be listening to it. All of my favorite people in the music industry are fans first. That's how I think about myself. Even if I left, I'd still go to shows. In an alternate universe, I'm that guy at Coachella trying—and failing—to sneak backstage to meet Lizzo.