Crush Music's Will Tenney on Sia, Weezer, and Working With Nvak Collective

Plus, why he's into Andrew Cramb's podcast 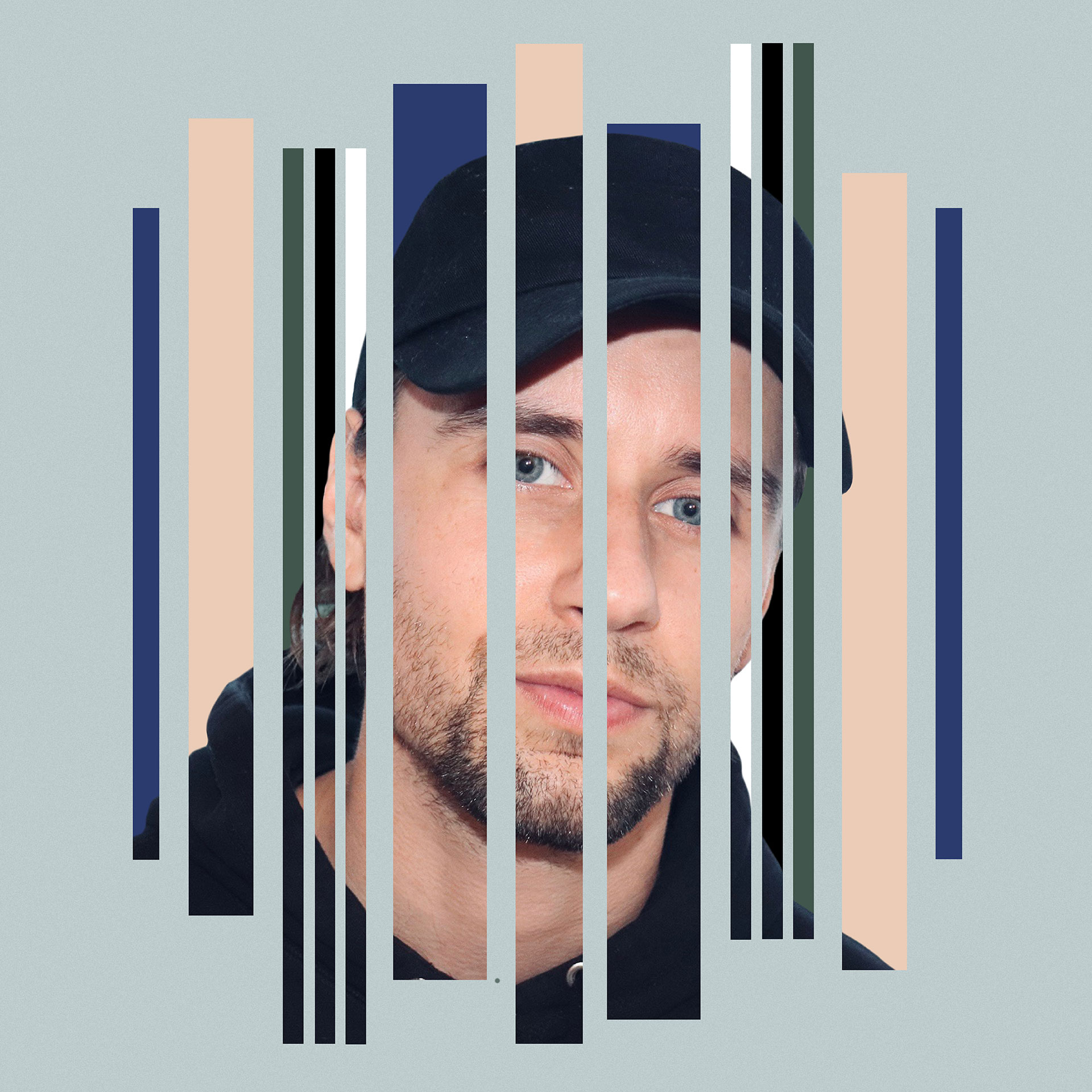 Will Tenney is an American music industry executive, record producer and multi-instrumentalist. He's currently head of streaming strategy and promotion at Crush Music, where he oversees campaigns for Lorde, Sia, Alec Benjamin, Green Day and more.

While studying at Northeastern University, Tenney toured North America, performing with artists like Lauv, Cash Cash and Parachute. He graduated with a degree in music industry and business administration in 2014.

We caught up with Will for our Liner Notes series to learn more about his musical tastes and journey through the years, as well as recent work he's proud of and admired.

Five years old, riding around the North Shore of Chicago in the back seat of my mom's Ford Expedition, and hearing Chumbawumba's "Tubthumper" on the radio. I eventually got the CD, read every liner note, and learned about one of the first Republic hits.

Train at the Chicago House of Blues in the late '90s. My mother was an avid radio listener at the time (even to the smaller formats), and introduced me to "Meet Virginia" early in its climb.

I stream—as an industry professional, I have a premium account on every platform. Occasionally, I'll put a record or CD on from my collection.

I really dig this podcast called Where Are All My Friends from Andrew Cramb. It's super inspiring and well produced. Definitely a "feel good" listen for anyone looking to advance their career or passion.

Both Sia and Weezer have really been exciting this year. Weezer had the No. 1 Spotify album debut with OK Human a couple months ago, and Sia has recently become a Top 10 streaming artist on the planet.

I also got to briefly work with a humanitarian organization called Nvak Collective, which aims to highlight female and non-binary talent in emerging markets like Russia, Armenia, etc. That was an inspiring and meaningful part of my year.

As a music fan, and a music business fan, I really enjoy projects that feel cohesive and complete in every way—A&R, graphic design, rollout, label services, touring, marketing, etc. ModSun had a project in the pop-punk renaissance space that was really pleasing in that way, regardless of how you feel about the music. Dylan Rockoff, Ben Kessler, Exit and Todd Carey all had nice projects in that way, too.

If brand bullets align and both parties benefit, partner. If it's forced, everybody loses. Whether you know it or not.

When I wasn't properly in the music world, I was trying to get into the music world. Whether it was selling cassette tapes to my neighbors, or researching executives … so that's probably what I'd be doing. I also like the sun, video games, skateboarding and investing.