Composer Benji Merrison on Influences Old and New, and His Work on BBC's Dynasties

The journey from Rachmaninov to meerkats 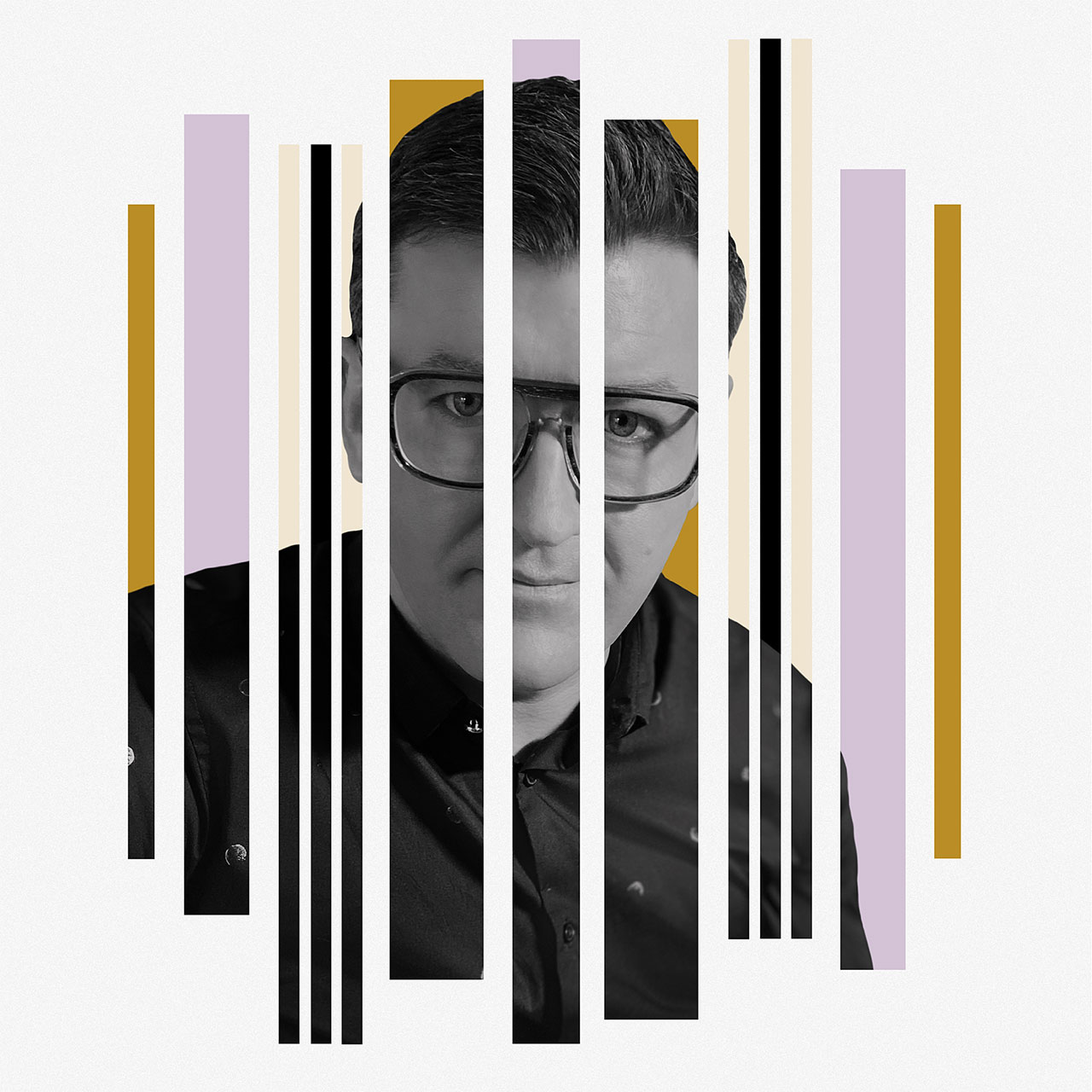 We caught up with Benji for our Liner Notes series to learn more about his musical tastes and journey through the years, as well as recent work he's proud of and admired.

My claim to fame is that I'm the most famous Benji to have ever come from Melton Mowbray in the East Midlands, U.K. I now live in London, where there are three more famous Benjis than me. I'm trying to beat them.

It started with sounds—I'd try and work out how they were created all the time. I couldn't sleep at night because all the little sounds were so interesting and, I guess in hindsight, a bit musical. I found it fun; my parents didn't.

One that I played. It was a school Christmas concert in which I played the second movement of Rachmaninov's second piano concerto. It was painfully bad—I have video evidence to prove this—but the generous, captive parents clapped politely. The next year I attempted "Rhapsody in Blue," which was marginally better and I can still play the first three pages to this day.

Internet mostly. I feel most comfortable with music at the piano, but nowadays it feels odd to play something that makes a sound without an on/off switch.

Ahh, those heady old days! You'll be asking what my favourite pub is next!

I might be biased here but everything that comes out of the BBC Natural History Unit is a guaranteed stunning listening/viewing spectacular.

The work on the Dynasties films and Green Planet with co-composer Will Slater. We're discovering new sounds, structures and approaches all the time, which feels very liberating.

Always a big fan of James Newton Howard and have been listening to News of the World, which was a really nice folky soundtrack vibe. I also love Hannah Peel's score for The Deceived. She's producing some great work right now.

Find your own vibe and voice, or at least strive for that, and don't worry too much about how that fits in with brands—unless that doesn't make you money, of course. In this case, reach for pizzicato strings, or sparsely played felt piano until you have enough money not to do that any more. In either case, work in Pro Tools because it sounds more "analogue" than Logic or Cubase.

Give less comments and notes. Work with the first take, the pure instinct.

Trying to work out how to get into the music world.