Plus, Vans' 'Foot the Bill' and the many-layered magic of music 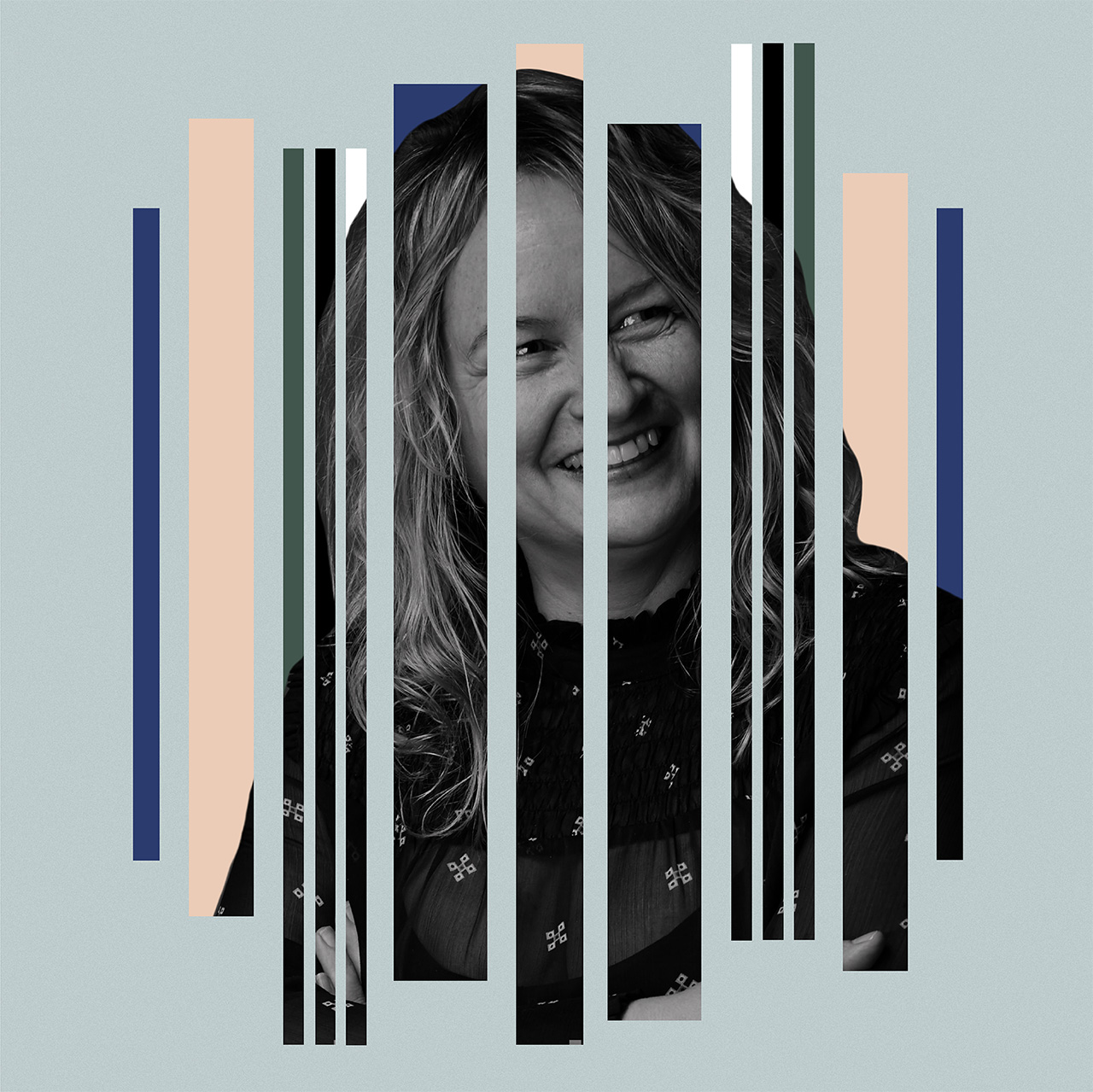 Monique Gilbert is VP of accounts and projects at COLLiDE Agency, which has deep roots in music, sports, art and culture. COLLiDE believes brands have a responsibility to support culture and is committed to help them do this authentically by creating opportunities, fostering relationships and building and executing strategy.

When COVID is not an issue, you'll likely find Monique at a show, at the dog park, on a plane, or at a Portland Pickles game. We caught up with Monique for our Liner Notes series to learn more about her musical tastes and journey through the years, as well as recent work she's proud of and admired.

I grew up in El Paso, Texas—home to Mars Volta/At The Drive In/Sparta, and I was recently very pleasantly surprised to find out Cigarettes After Sex has their roots in El Paso as well! I've since lived in Dallas, Atlanta, Houston and Chicago—my second beloved home. I moved to L.A. a couple of years ago.

Digging through my parents' 8-track tapes and records when I was a little kid. This is where I first became a fan of the Carpenters, Dolly Parton, Kenny Rogers, Olivia Newton-John, Donna Summer, Helen Reddy.

My first concert was Donnie & Marie. My best friend at the time, Marnie Cohen, and I loved Donnie & Marie—had all the dolls, watched all the shows. We both argued over who got to dress up as Marie on Halloween. I had blonde hair, so somehow she got to be Marie and I was The Bionic Woman. Sadly, I don't remember the concert itself. Just that it was the first concert of my choosing that I went to. We were probably in first grade. I think the first concert I went to by myself—with a parental dropoff and pickup—was Cyndi Lauper.

Spotify, YouTube, Pitchfork, digging around on Krate and socials to see what people whose taste I like are listening to.

If you can deal with the traffic, seeing a show the Hollywood Bowl is pretty epic, especially for someone who is relatively new to L.A. like me! That backdrop with the Hollywood sign—I could see almost anything there. I also love the Theatre at the Ace Hotel. Zebulon books great shows. It's a cozy vibe, really warm staff—and they have incredible taste. I feel like I could walk into that venue any night of the week, knowing the band or not, and be turned on to something great. Empty Bottle and Thalia Hall in Chicago are also favorites—great memories at the Bottle, and Thalia is a beautiful room.

PJ Harvey and Björk performing "Satisfaction" at the 1994 Brit Awards.

I loved Behind The Music, Sound Opinions, Bandsplain and Song Exploder.

We produced the third season of the Dr. Martens Presents: Filmmaker Series this year and featured different music scenes/communities in NYC and LA. We worked with six different, traditionally underrepresented, incredibly talented up-and-coming directors, each creating a different film about a music community they were passionate about. They got into who makes up this scene, why they're important, who inspires them, and who is next. We were able to work with a wide array of artists we respect and admire so much—Exene Cervenka, Patty Schemel, The Linda Lindas, L'Rain, MUNA, Rebelmatic, THICK, Cakes Da Killa, Kimberly Drew and more... The films are just so beautiful. The stories are really engaging. I learned so much and hope that viewers are inspired to learn more about these communities, their origins and the artists who are part of them. Year after year, Dr. Martens continues to expand their opportunities for artists to tell stories on their platforms.

Authenticity is everything. Building a relationship with a brand that you have a genuine affinity for is much more fruitful for all involved than just taking on a job for a paycheck. And fans can tell the difference. Also, recognize this is a partnership—approach it as you would any other partnership or collaboration. Be very clear in communicating needs versus wants, ask questions that are important to you, understand there are parameters, and have the ability to be flexible. Think long term as opposed to transactional so there is a real foundation for a mutually beneficial relationship to evolve.

Same principles as above. And if you are not experienced in this space, it would be helpful to have your own agency representation.

Music is magic. It can bring people from all walks of life and backgrounds together. It can help you identify emotions you didn't even know you had—and help you communicate those emotions to others. It can help someone feel not so alone. It can bring thousands of people together in the same room for a shared experience. It can motivate you to work out harder, or calm your anxieties and help you relax. It can facilitate time travel. It's good for your health. It's the only thing that can make you dance!

Probably a therapist. I'm into feelings.