Caren Kelleher's Musical Journey, From the Beatles to White Denim

Our chat with the Gold Rush Vinyl founder 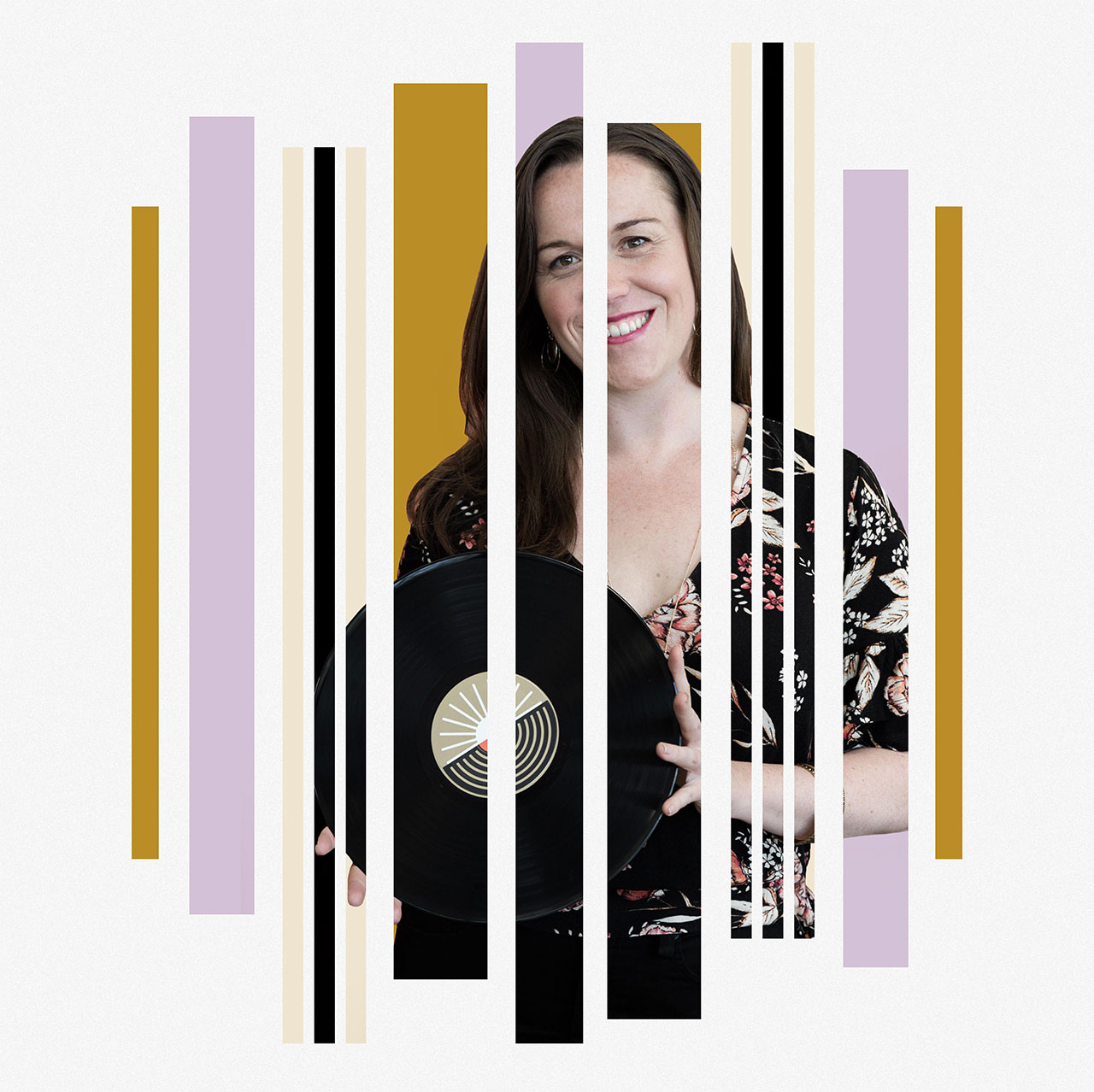 Caren Kelleher is founder and president of Gold Rush Vinyl, a record pressing plant in Austin, Texas, that was named one of the most innovative companies of 2020 by Fast Company. Since launching in spring 2018, Gold Rush Vinyl has pressed hundreds of thousands of records for bands big and small—faster and with less waste than other vinyl producers.

Before moving to Austin, Kelleher was head of music app partnerships at Google, where she managed relationships with mobile developers like Spotify, Pandora and iHeartMedia. She was also on the launch team for both Google Music and Google Play.

Kelleher started her career leading marketing and events for Paste magazine and later went on to work for Songkick. We spoke with her about her favorite musical memories, bands, musicians, recent creative projects and more.

Playing with a Fisher-Price toy record player as a young girl.

Your first concert, and what you remember about it.

I loved watching old reruns on TV Land when I was a kid, so my parents took our family to the Monkees' reunion tour in 1999. I wrote a concert review in my journal that night and was especially excited to hear Davy Jones perform the ballad he once sang on The Brady Bunch.

Your favorite bands/musicians, and what you love about them.

I have always been a huge fan of the Beatles. I don't listen to their music as much as I used to, but when I do I'm struck by how the songs have taken new meaning as I've gotten older. I love how creative they were. In an era when artists are pushed to squeeze every last drop out of an album before investing in another, it's ridiculous to think that the Beatles released so many hit albums in such a short period of time, and how many times they reinvented the band without losing popularity.

I also love thoughtful and unexpected songwriting. In recent years, Josh Ritter, Jason Isbell and Sufjan Stevens come to mind as some of my favorite musicians. I can get lost for hours in their words.

Luckily I get turned on to new music every single day at Gold Rush Vinyl, thanks to the albums we get to press here. At home, I listen to vinyl on my great-grandparents' refurbished Philco record player from 1948. For convenience, though, I get most of my music across Alexa devices. I'm very impressed with how Google, Apple, Amazon and Spotify are all getting better at recommending new music.

There is something so special about seeing a show at the Fillmore in San Francisco. There isn't a bad place to stand in that room, and musicians just light up when they play on that stage, especially when they sell out the show. I have so many posters from the Fillmore in my apartment to remind me of that venue's gorgeous poster gallery, too.

Anything Beyoncé is a part of. I am so in awe of her creativity and commitment to her work. My girlfriends and I had a Beyoncé music video watching party before quarantine and could have kept it going for hours longer, especially once we started down the Destiny's Child trail.

At Gold Rush Vinyl we had the opportunity to press the new vinyl record for White Denim, who set an audacious goal of writing, recording, mixing, mastering and releasing an album in 30 days during quarantine. It is one of my favorite albums of the past year, and you would never know from listening just how fast it was created. We had the opportunity to feature it in our new Gold Rush Vinyl Club, too, and share it with our members. 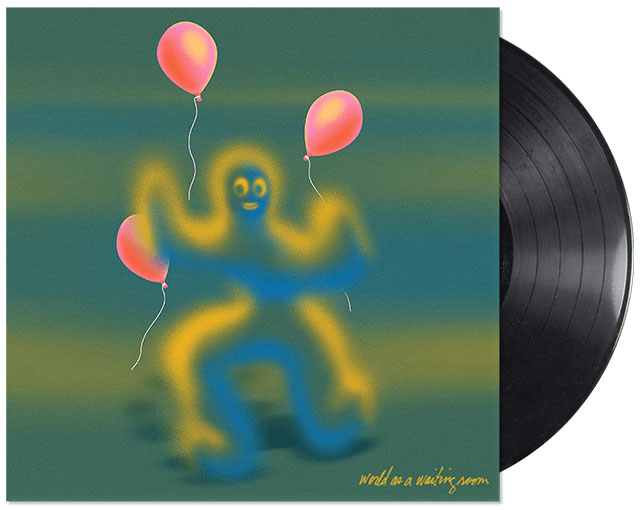 I have tremendous admiration for Jackie Venson and her musical chops, but also the ways she makes her voice heard in our Austin community. She recently called attention to the lack of Black performers at the annual Blues on the Green events here in Austin, even though the city is a majority minority town. In turn, Jackie and her manager worked with ACL Radio to create a "Blues on the Screen" virtual concert that gave the stage to an incredibly talented lineup of all-Black artists. So many Austinites discovered music that night, and it will be the start of more programming that the City of Austin needs.

In my previous life as a band manager, I saw firsthand how important brand partnerships can be for musicians—financially, relationally and creatively—but I always caution artists to make sure their work is being properly valued. It's not uncommon for brands to approach musicians with "opportunities for exposure" and expect gratis licenses or other free content. Musicians should be cautious of that and make sure they are being compensated appropriately. They should also feel empowered to turn down opportunities that don't make sense or feel misaligned with their personal beliefs, goals and dreams. It is better to be protective of your music than to overly exploit it at the expense of future opportunities.

I've had the opportunity to work for some of the biggest brands in the world and always find that—inside corporations—few people understand the ins and outs of the music industry, but especially how musicians make money. On the flip side of the advice I give to musicians on working with brands, brands should be thoughtful about how they compensate and advance their partnerships with artists. You may have millions of followers on social media, but that will not necessarily translate into the kind of results that musicians need to advance their careers.

Music reminds us that we are not alone in our experiences. When we go to concerts, or sing along to the radio, or put on a vinyl record, music brings us together. There is nothing quite like hearing a song and thinking, "Wow, I know exactly what this person was feeling when they performed this" or remembering a song and how it shaped an important moment of life.

Running a factory has opened up my curiosity about manufacturing food and beverages. I always joke with friends that I will one day open an ice cream store and have been practicing at home during the pandemic. So far, the fan-favorite has been my strawberry basil creation, called "Strawberry Fields" out of my love for the Beatles.

Liner Notes is our new interview series where we chat with folks in the music industry about their creative inspirations, their favorite bands and musicians, and generally what music means to them. For more about Liner Notes, and our Clio Music program, please contact Michael Kauffman.