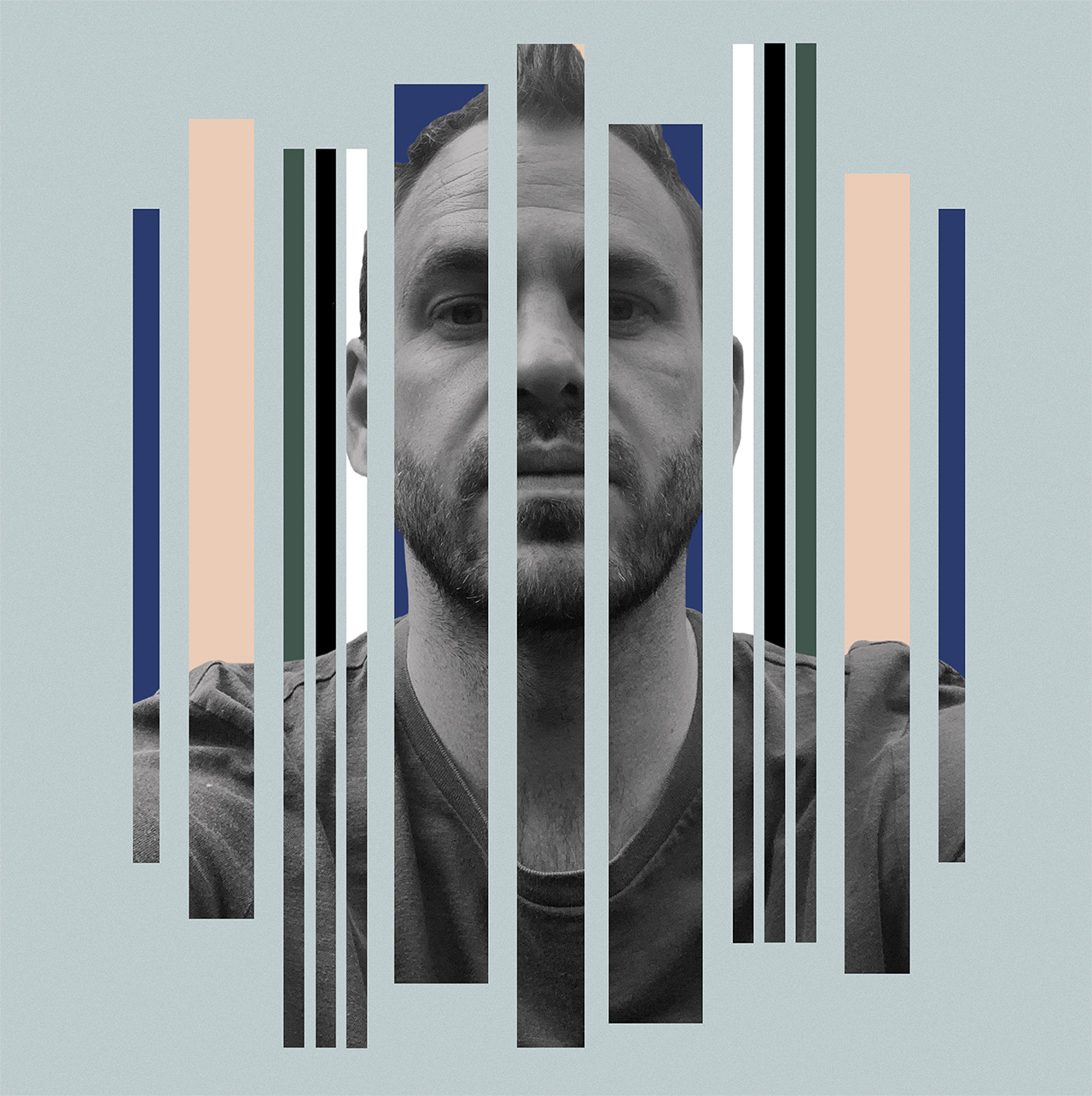 Ed Hill is vice president of Beatport’s Media Group, where he facilitates creative partnerships with like-minded brands, such as Microsoft and Heineken. Prior to Beatport, Hill was COO of BE-AT.TV for 10 years, building the company from three people to 30. He was responsible for Tomorrowland's first-ever livestreams in 2012 and 2013.

He spearheaded the last stream from Space Ibiza—Pete Tong's award-winning live orchestra show at the O2 Academy—and was responsible for clearing the rights and being the first to stream festivals such as Awakenings, Time Warp, Kappa Futur and The BPM Festival. He has pitched and executed multiple global brand deals and campaigns with clients including Audi, Corona, Budweiser, Ray-Ban, Smirnoff, Red Bull, Replay, O2 and countless others.

We caught up with Ed for our Liner Notes series to learn more about his musical tastes and journey through the years, as well as recent work he's proud of and admired.

I grew up in Edinburgh, Scotland, and am now residing in Bristol, U.K., after spending six years in Berlin, Germany.

Listening to the intro to Dire Straits' "Money for Nothing" very loudly on repeat in my mum's car.

U2 PopMart Tour, around 1997. The whole production and atmosphere was incredible. They were an amazing live act back in the day.

I spend a lot of time listening to Ludovico Einaudi when I am traveling, as he keeps me relatively zen—but I also love listening, making and dancing to techno.

I am more into clubs than concerts, and daytime, beach vibes is where I am at my happiest.

"Territory" by The Blaze. It's amazingly well shot, an incredible tune and really emotive.

An oldie but a goodie—Desert Island Discs on BBC Sounds.

The current project Beatport is working on with Microsoft Surface has been amazing, as we are really pushing boundaries with the technology and deeper integration between our two brands. We have also managed to book two amazing artists to be on the journey with us as we attempt a world-first transatlantic B2B DJ set on our new DJ app, which we've optimized for touch on Surface devices. The fact that the campaign also encompasses education and mentorship also makes this very special for me.

I liked the PS5 campaign rollout that Amplify did a few months back.

With an open mind and willingness to go all in. Look for a deeper partnership than just doing it for the cash—it will work out better for everyone!

Treat it as a partnership and understand the artists' needs and perspectives and work towards what they feel is important to them. If you can achieve that, then artists will be willing to go further and put more into the partnership.

I would be banging on the door trying to get into said music world!