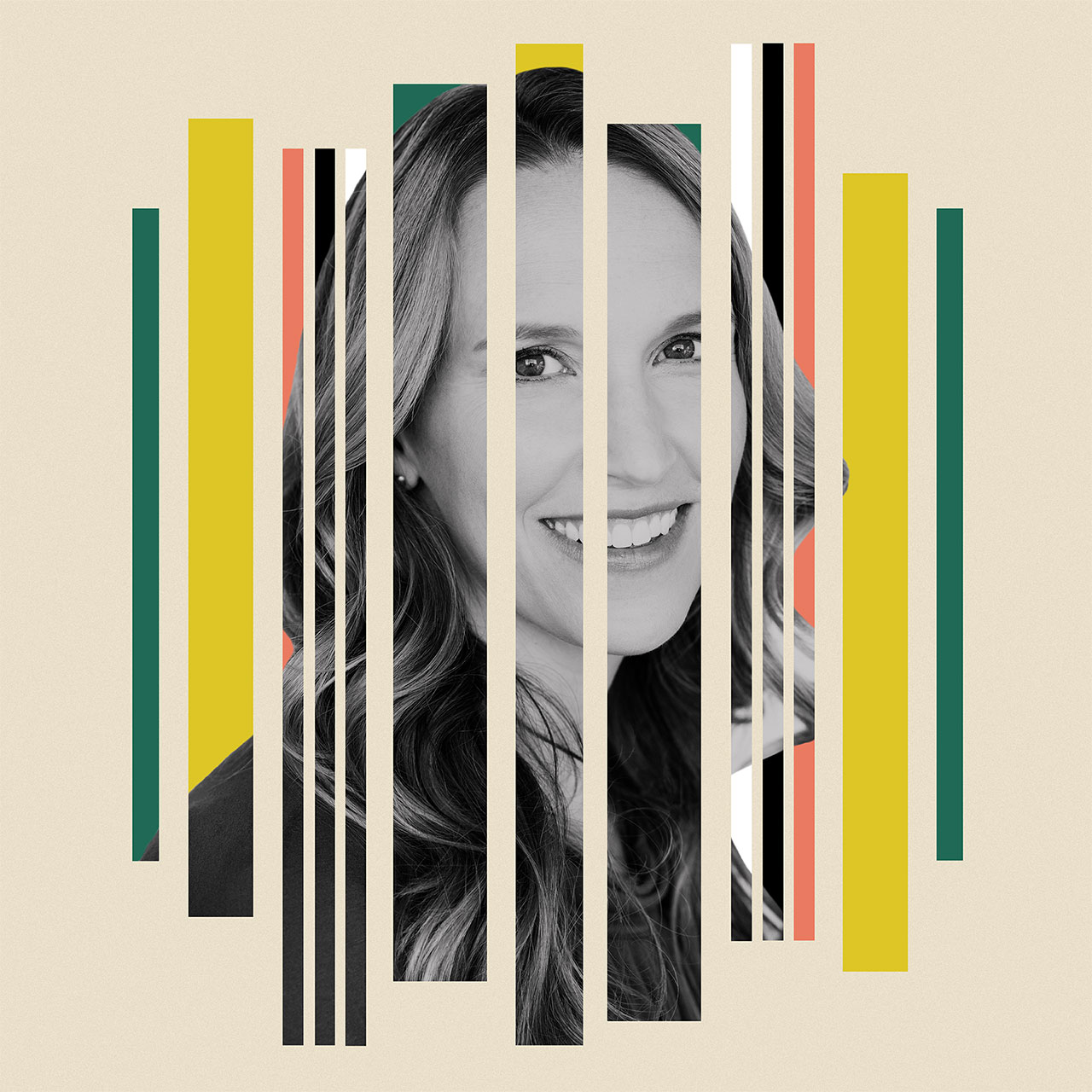 Jessica Powell is the CEO and co-founder of Audioshake, which uses A.I. to deconstruct songs into instrumentals and stems so that artists and the music industry can open up their songs to new uses.

Powell spent over a decade at Google, where she ran the company's communications department and sat on the company's management team. She began her career at CISAC, the International Society of Authors and Composers in Paris. She is also the author of the novel The Big Disruption: A Totally Fictional but Essentially True Silicon Valley Story, and is a frequent contributor to The New York Times, Time and elsewhere. You can find her on Twitter.

My grandparents didn't have tapes or CDs, but they did have a record player and a few records. I remember spending winters laying on the carpet, listening to Peter and the Wolf by Prokofiev. I loved the wolf's section, but was also very scared of him.

I don't know if it would still count as my favorite music today, but I have such a strong emotional connection to my old punk records. Punk felt revolutionary to me as a kid—like there was this whole world beyond my hometown. It made me feel like I didn't have to be like everyone else.

Primarily digital platforms, but one thing I love about Audioshake is that I get exposed to so many great songs I've never heard before. And not only that, but I get to create and hear their stems—it's pretty incredible to hear a song pulled apart.

Outdoors, and in smaller venues.

It's probably no surprise that for someone who creates stems, I like shows that explore the creation of a song from the ground up. Switched on Pop and Song Exploder are two of my favorites.

We are working with a number of family estates for some iconic artists. They want to create stems for their catalogs, or work on re-issues of older records. It's such a personal project for them. Yes, they see it as a way to create new revenue opportunities for their work, but it's also a labor of love, fueled by the desire to preserve the artist's legacy and introduce their work to new audiences. It's a pretty moving experience when you see a family member hear their father's or mother's vocals for the first time, just as if they were singing it right there in front of them.

Kanye recently announced he'd be releasing the stems for his latest album so that fans and producers can remix and reimagine those songs. I think more and more artists will be making their stems available to their fans in the future. It's a great way to engage with your fans, and also to extend the life of your song, as people reimagine it and do new, creative things with it. But not everyone can do it like Kanye—with a custom bluetooth speaker. We are working to make it easier for artists to do that. 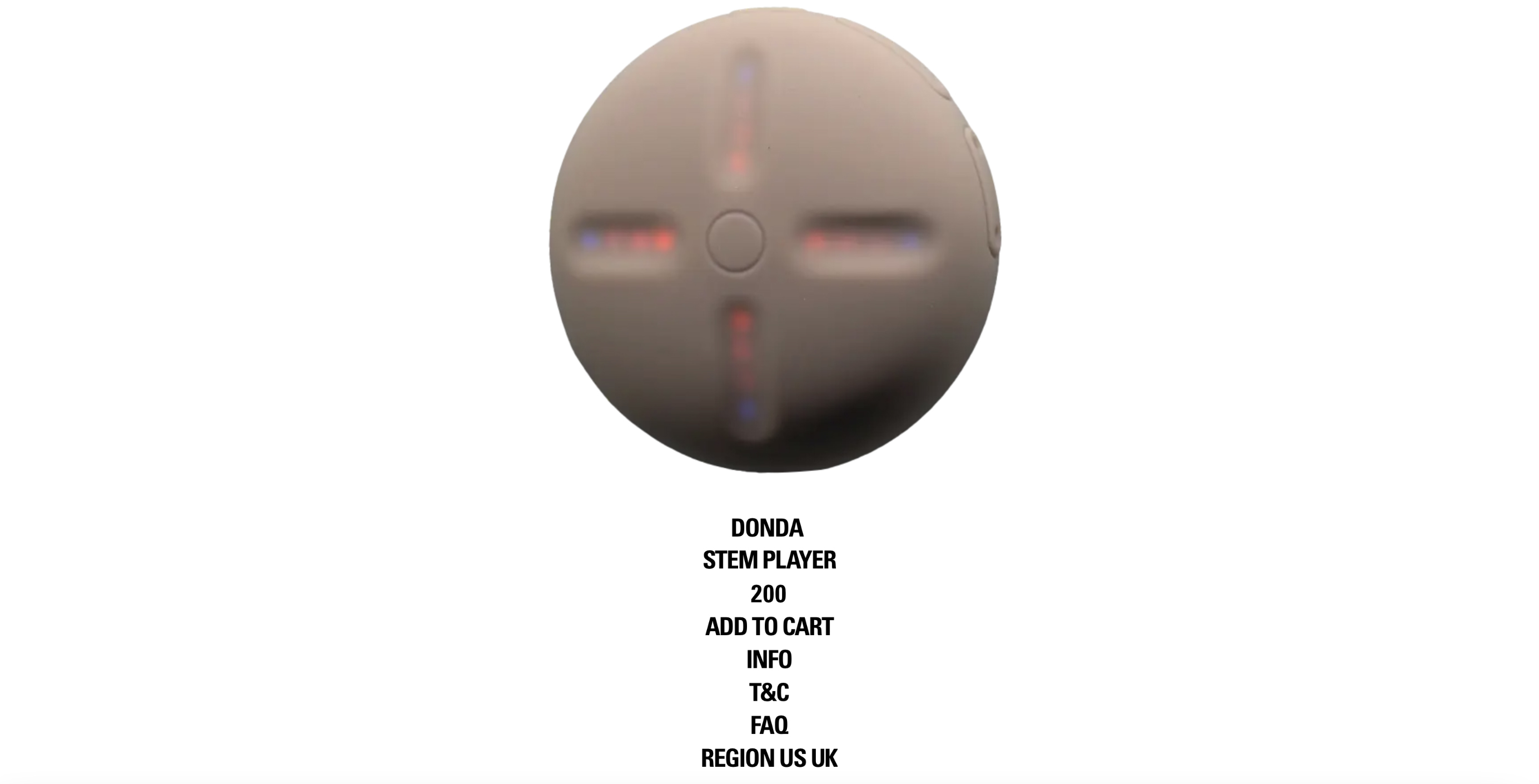 Music is something that we feel so viscerally. I love all art—I'm a novelist myself, and love the written word—but for me, no other art form comes close to the sensations music can produce in the mind and body.

Well I've already lived that life—I worked in Silicon Valley for over a decade. I love tech but it's wonderful to be in a more creative space, and able to help artists make more money for their work.