Plus, his trial-by-fire debut as a performer at just 5 years old 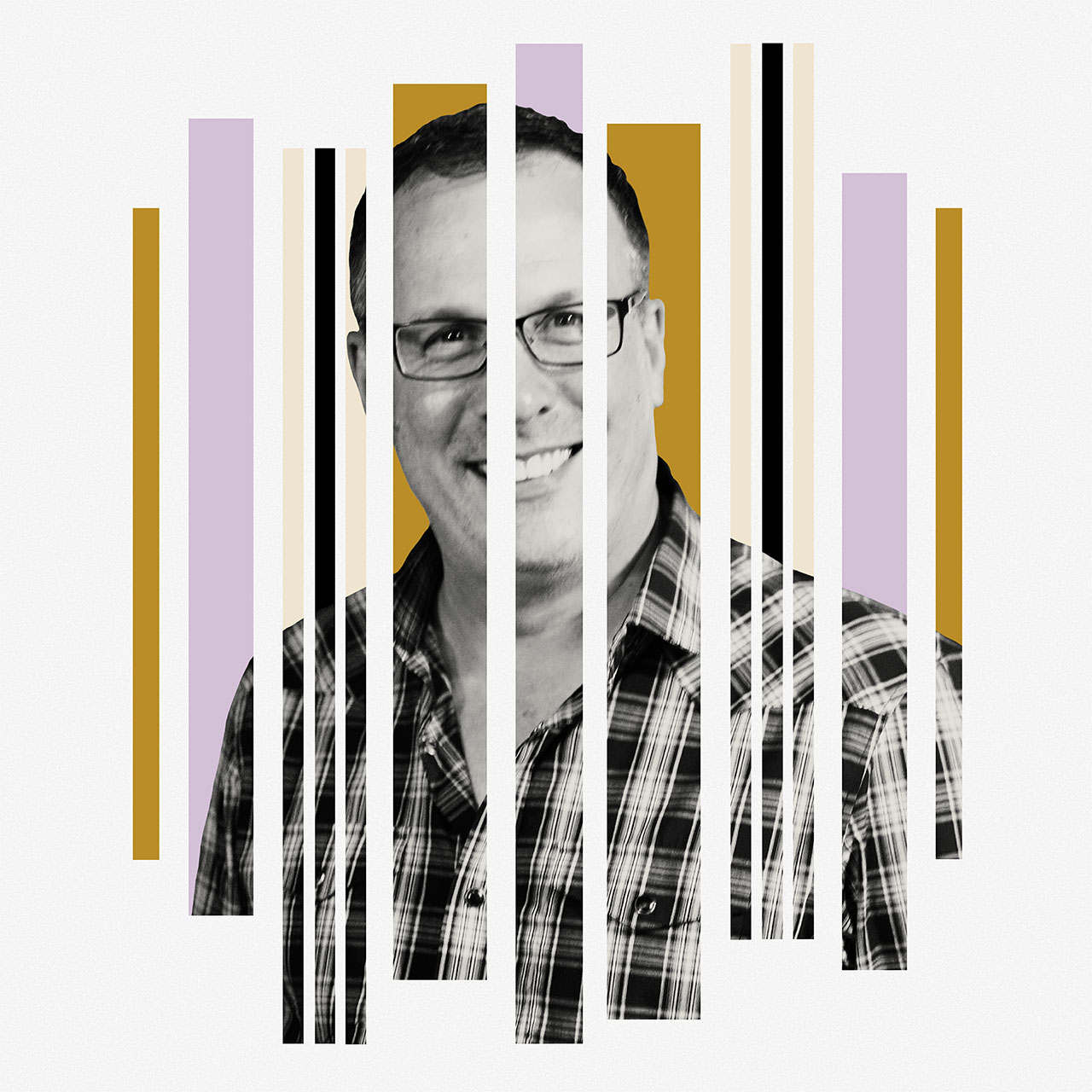 Sean Harrison is co-founder and senior creative director of synch advertising at Angry Mob Music, supervising the music catalog and custom music for trailers, promos and other audio-visual markets.

Sean started his career alongside composers Hans Zimmer, Harry Gregson-Williams, and John Powell. This is also where he would meet his future business partner in Angry Mob, Marc Caruso. Between then and starting the Mob, Sean's focus was on working with branding clients including Jeep, LG Electronics, Red Bull, Toyota and the NFL, and most recently producing original music for film and television campaigns for several Marvel franchises as well as major releases from Disney, Sony, DreamWorks, Warner Bros. and Paramount.

Since co-founding Angry Mob, Sean's responsibilities have evolved with the company's growth, but one thing has remained consistent: his love of producing powerful, emotionally-engaging music.

We caught up with Sean for our Liner Notes series to learn more about his musical tastes and journey through the years, as well as recent work he's proud of and admired.

My parents were in an off-Broadway rock musical in New York when I was 5 years old. I would often attend rehearsals and performances and became pals with a lot of the band/orchestra members. I remember being fascinated with percussion. The show's drummer, Jackie Furman, was this amazing female drummer who took me under her wing and taught me how to play the drums. I seemed to pick it up pretty quickly for someone so young and eventually was good enough to jam with the band during rehearsals. It was a bit of a novelty at the time but nobody made a big deal of it until one night during a live performance, Jackie severely cut her hand with a broken drum stick and couldn't continue playing. I remember the director physically grabbing me from backstage and saying, "You gotta play." There was no time to be afraid so I jumped behind the drums and played the rest of the show.

I remember immediately being in the flow of the music with the other musicians. I knew all the songs by heart, so it was strangely easy, yet terrifying all at once. The band members were cheering me on and were super supportive, even though I played a few songs too fast because I was nervous. The band was digging the faster tempo, but the dancers were not as pleased. I remember my parents' reaction as they came off stage, not knowing I'd replaced Jackie on drums. The look of astonishment and pride on their faces will forever be etched in my memory. That was a fun night.

My mom took me to see the Rolling Stones when I was 12. I had the flu and didn't feel up to going, but my mom asked me to try to tough it out because she said, and I quote, "This will probably be the last time they ever tour." Needless to say, I ended up going, and the concert was amazing. Even though I was running a temperature of 102 and threw up twice in a public restroom at a packed arena … it was worth it. Not everyone gets to see the Stones live with their mom. Oh, and they ended up touring again.

I haven't watched music videos since the '90s.

I just finished producing a new hip-hop artist project called BLNDSIDE. I got to work with some incredibly talented songwriters and producers on an EP that dives deep into the heart of social justice. We were this group of black and white producers all working together on an album about empowerment, revolution and a movement for change, while simultaneously witnessing the protests and marches taking place on our city streets. It was surreal and inspiring all at the same time.

The Greatest Showman. Pasek and Paul [Benj Pasek and Justin Paul] are an amazing writing team. I'm absolutely in awe of their songwriting and production chops. I'm also really impressed with the amount of talent that always seems to gravitate into their music eco-system. They are in the flow creatively and seem to really trust their process.

I'll speak to the indie artist/band side of things:

Build your brand first. Create an audience via organic social marketing. Brands are actively looking at social platforms like Instagram for artists with a strong following.

Also consider signing with a publisher or sync agent to generate music placement opportunities to help expand your audience size and social reach. Sync can be a very useful tool to boost your marketing efforts and can create a bridge to potential brand partnerships.

In this ever-shifting media landscape, everyone's always trying to tap into the next thing. But I think the brands that have created entire music divisions devoted to seeking out and supporting new talent are on the right track. Basically becoming talent incubators to up-and-coming artists. Red Bull, Converse and Vans are some of the big brands employing this partnership approach.

It connects. Nothing communicates how we feel on a human level more effectively than music.