A2IM's Alyssa Mark on What Smaller Artists Can Do for Brands

Plus, another scintillating performer lineup for the Libera Awards 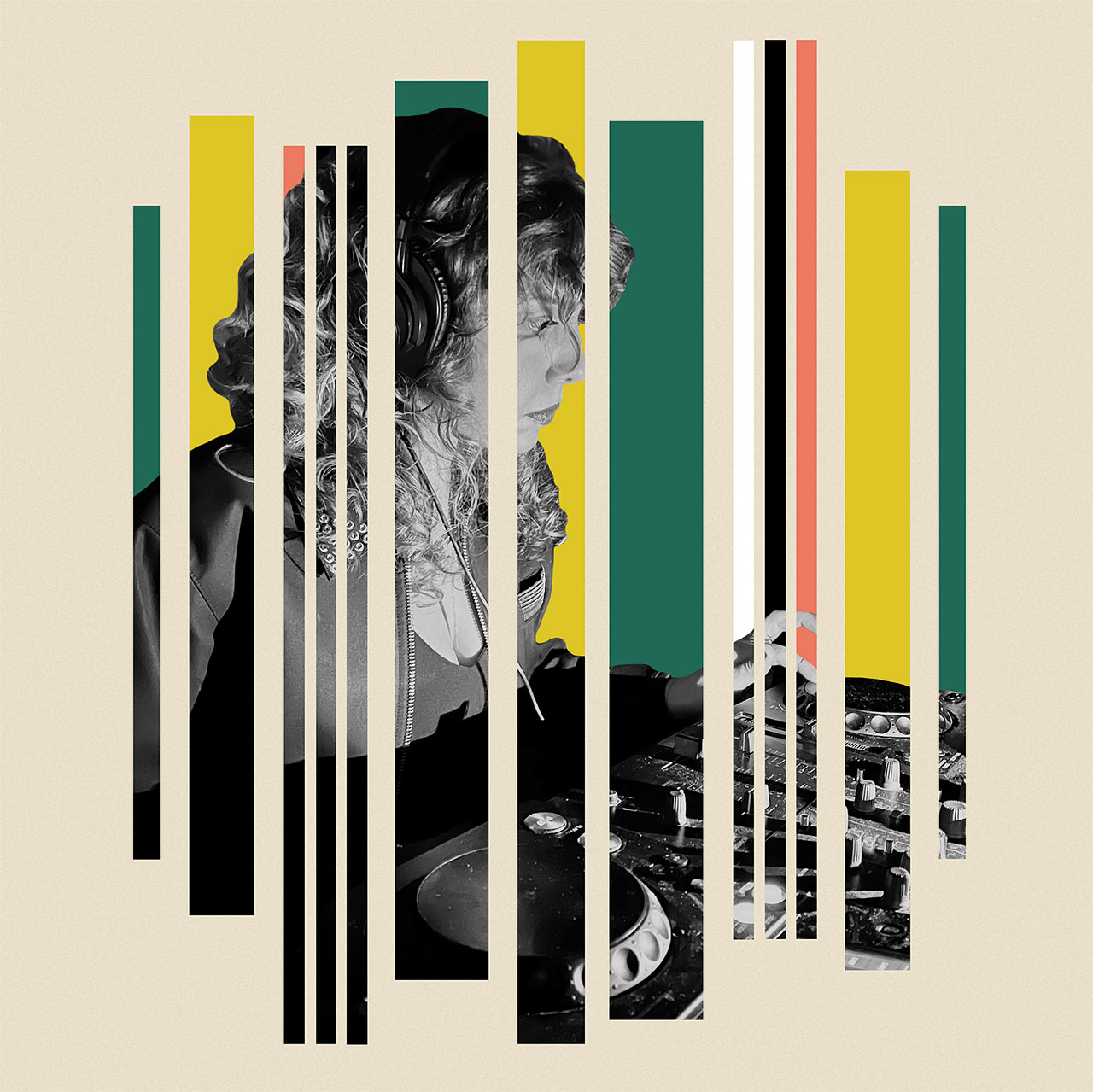 Alyssa Mark is an industry relations specialist who has worked in the music scene for nearly a decade. Bringing experience from both a major label and independent perspective, she is well versed in many areas of recorded music and has worked at a DSP, a label and multiple music-tech startups. She is currently senior director, label member relations, at A2IM, the American Association of Independent Music.

Being a part of A2IM has provided Alyssa with the unique opportunity to sit at the epicenter of the independent sector and represent over 600 independent record labels across the U.S. She regularly works with the heads of these labels to identify and understand their needs, and maintain a pulse on the health of the sector. Having these constant communications with labels of all sizes, genres, status, and location exposes Alyssa to a truly diverse and well rounded view of the independent side of the music business.

Alyssa is also an extreme vinyl enthusiast, collector, and DJ. She runs an all women's vinyl collective called Girls Gone Vinyl, whose mission statement centers around reaffirming women's presence in DJ culture, and creating a positive environment to celebrate and discover new music.

We caught up with Alyssa for our Liner Notes series to learn more about her musical tastes and journey through the years, as well as recent work she's proud of and admired.

I was born and raised in Stamford, Connecticut. I currently live in Brooklyn and have been here for quite some time now. Brooklyn is the best.

My dad is a musician, so I grew up immersed in music throughout my adolescence. My earliest musical memory is probably dancing to his renditions of "Riders on the Storm" or "Linus and Lucy" (he's a pianist). Either that, or always asking to choose the albums we would listen to when we were in the car. This was back in the '90s, when CD players were in the trunk of a car and you had to select music before you started driving. As a kid, I was obsessed with the White Album by the Beatles, Ars Longa Vita Brevis by the Nice, and a lot of Brian Auger albums.

My first-ever concert was the band America in a local, outdoor venue when I was 6. It's crazy, but I can still remember dancing to "A Horse With No Name" barefoot on our picnic blanket. My first high-production show was Z100's Zootopia in 1999 at the Continental Airlines Arena. When tickets went on sale, my mom pulled me out of school early and we waited in line for over an hour and a half at the Ticketmaster window in the mall. Looking back, that was such an insane lineup—Britney Spears, Sugar Ray, UB40, 98°, Joey McEntyre … all in the prime of their careers! I still have my T-shirt from that show.

I'm a massive Radiohead fan. The next-level, obsessed kind who goes to every concert when they tour and cries multiple times throughout the show. I'm completely captivated by their history as a band in the '90s music industry, their distinctive approach of incorporating new technologies with every release, their constant cross-genre experimentation, and their general craft and musicianship as a band. They're such an iconic group to me. I'm also a huge Gang Starr fan, Portishead, Stereolab, Crazy P … In terms of producers and DJs, it's hard to narrow down but I probably never go more than a couple of weeks without listening to something from the likes of Four Tet, Floating Points, Axel Boman, Moodymann, DJ Harvey or Madlib.

I'm very lucky to have a job that is constantly exposing me to new music. Because I work with about 600 independent record labels all across the U.S., my inbox is forever full with promo emails from all of our members about upcoming releases, early sneak peeks, special features, etc. I'm also a big online radio fan—I frequently listen to live broadcasts from local stations like The Lot Radio or Dublab or NTS and am always discovering new music from the amazing slew of DJs they regularly rotate out.

I love the The Manhattan Center in NYC, Kings Theater in Brooklyn, and The Sound Room at Public Records in Brooklyn.

As evidenced throughout this interview, it's hard for me to choose just one of anything, so here are a couple of my all time favorites:

I also want to give a shout out to Reach Records, who have been putting out some of the most creative videos I've seen in years. "Coming in Hot" and "Been About It" by Lecrae and Andy Mineo, "Don't Worry Bout It" by Wande and Porsha Love … I get so excited every time they drop something new.

Scott Orr from Other Record Labels puts out a great weekly podcast that's a mix of interviews with independent label owners, tips for labels who are just starting off, insights on industry trends, etc. He's been kind enough to invite me to speak on the podcast twice to talk about A2IM initiatives—it's always a pleasure to chat with Scott; he cares so much about supporting the label community.

A recent project that I'm proud of is curating the performer lineup for A2IM's annual awards gala, The Libera Awards, for the third consecutive year. Every year I book the event, I think it will be impossible to top last year's performance lineup, but here we are again, and I'm astounded at the talent that will be joining us this year, both online and in-person. Japanese Breakfast, Brittany Howard, Jason Isbell & The 400 Unit, Sammy Rae & The Friends … and Madlib is receiving our Independent Icon award. It has been a true honor to work on putting that presentation together—he's such a magnificent figure in the independent producer community, and I'm humbled that we're able to publicly recognize his work.

I'm very inspired by the recent launch of The Rising Artist Foundation, a nonprofit grant system for emerging musicians in the U.S. They aim to foster growth in the early stages of an artist's career by providing salaries, health insurance, industry guidance and mentorship to developing musicians who are from underrepresented backgrounds and rural communities. One of my favorite record labels, Nicolas Jaar's Other People, just announced their first official program with the group—an electronic music workshop that spans the course of two months in L.A. I really look forward to seeing what this foundation is able to accomplish over the coming year.

This isn't a groundbreaking response by any means, but authenticity is key. At the end of the day, an artist is their own brand and the audience they're catering to are fans of that brand. Fans can sniff out "fake" in a second—especially superfans. It's always good to experiment and push the boundaries, but working with brands that align with your mission, sound and public image is always going to be the most beneficial approach for both parties.

You don't always have to go big to be effective. Think locally. There are so many opportunities to tap into small communities by working with local talent there. Those artists are the ones that have the support and trust and backing of their communities. The power that they have to help break a product, promote an event, etc. should never be underestimated or overlooked. Slowly building up loyalty in nano-communities can lead to much larger results in the long run, and can help to expose your brand to an audience you might not have previously been able to reach. Smaller artists are plenty mighty in their own way.

Act as a transformative form of support—it can be a stimulant when you're happy, it can push you to a dark place when you're down … there are so many different levels and states of emotion you can experience with music that I think are hard to replicate with other mediums.

Probably wishing I worked in music! But perhaps I'd be working in the cannabis industry or as a private caterer.