4th Floor Creative's Dorothy Hui on Ministry of Sound's Calm Project, and Music as a Multiplier

Plus, amplifying artist narratives with audiences 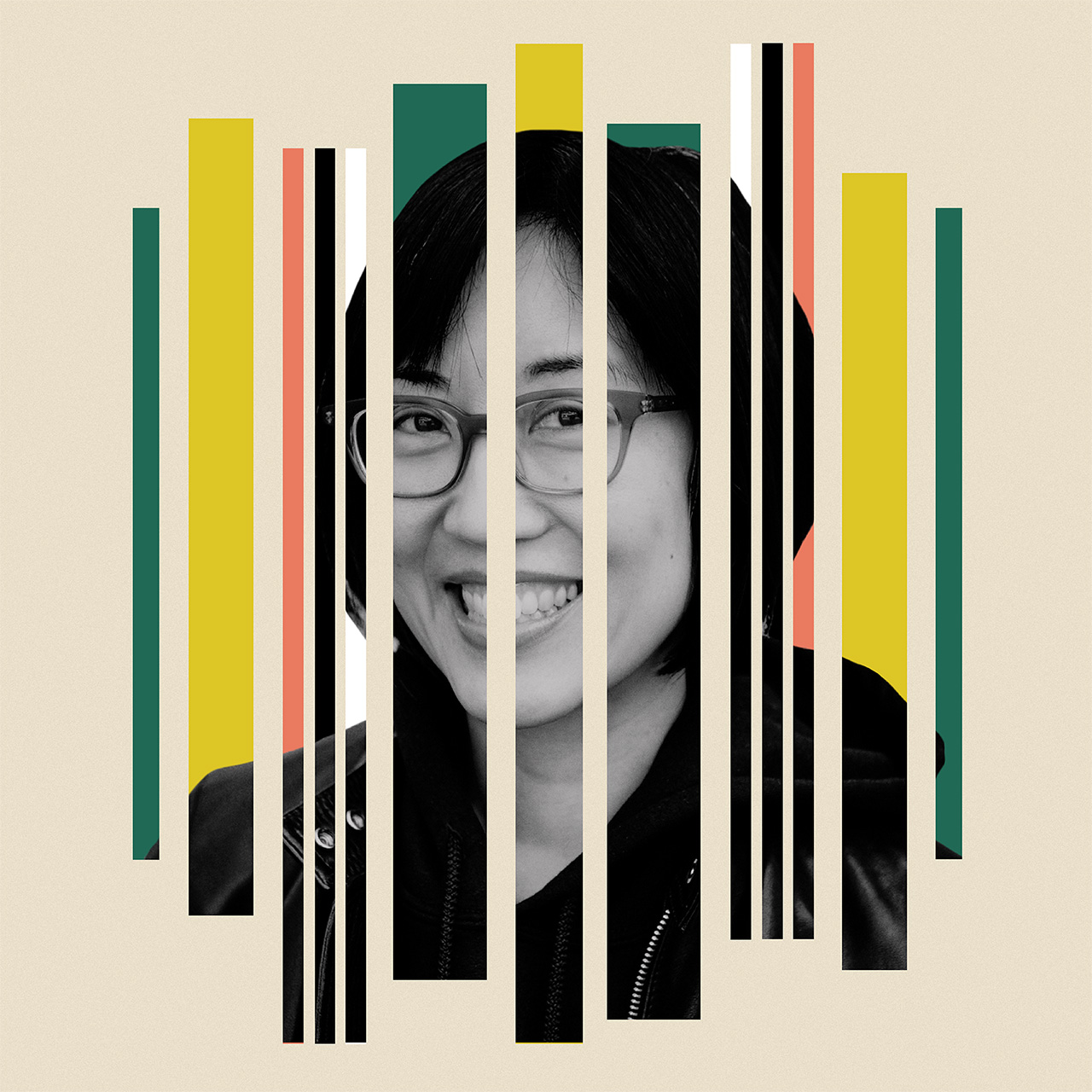 Dorothy Hui is driven to help the music industry evolve to stay ahead of the technological revolution. As SVP, digital and audience development at Sony Music U.K.'s 4th Floor Creative, she leads an integrated digital strategy across Sony's U.K. labels, including the legendary Columbia, RCA, Commercial Group and Ministry of Sound.

Dorothy helps Sony Music U.K.'s labels get the most out of digital platforms, including TikTok, Instagram, Facebook, Peloton and more. She played a key role in the launch of Vogue x Instagram's video tribute project of George Michael's "Freedom."

In 2002, Dorothy won ABC's the Mole 2, making her the first Asian American woman to win a reality game show in the U.S. She holds a bachelor's degree from Dartmouth and a master's from New York University. In her spare time, she is an avid photographer of street art around the world.

We caught up with Dorothy for our Liner Notes series to learn more about her musical tastes and journey through the years, as well as recent work she's proud of and admired.

My early musical memories include making mixtapes by taping songs from the radio—dashing to the radio to hit record when you recognized the intro to a song, hoping the DJ would stop talking before the vocals began. Later as a teenager, I recall sequencing mixtapes meticulously not only for musical transitions but for time—so you didn't end up with too much space at the end of a side or not enough.

I saw New Kids on the Block at Madison Square Garden in New York City for my first concert. I remember the excitement of being in the same physical space as your favorites—even if you're miles away and need binoculars to see the stage. I can still hear the high-pitched shrieks of the audience that night ringing in my ears.

One of my favorites from the last couple of years is KennyHoopla and I've been loving his latest project with Travis Barker. His music gives me energy!

I mostly listen to music through Spotify, where I have a workflow to manage recommendations and my personal music discovery process. BBC Radio 1 is also a fantastic source for an eclectic, interesting mix of artists. It's a treasure. And I secretly love Made in Chelsea for music. I grab for my phone to Shazam multiple times an episode.

Beyoncé's Lemonade because it's mesmerizing visually and redefines the format.

Recently, 4th Floor Creative facilitated a collaboration between Ministry of Sound and Calm which saw the iconic label create a bespoke "Chillout Sessions" program exclusively for the meditation and relaxation app. It was great to partner with the Calm music team; the mixes sound fantastic and offer listeners a new way to journey through the Ministry of Sound brand.

I admired All In, Google's inclusive marketing toolkit, because it uses research and insight to look at how to avoid common stereotypes in creative and marketing. Media portrayals have a significant subconscious impact on the development of biases and stereotypes. It's so practical, it's brilliant.

At 4th Floor Creative, here at Sony Music U.K., we focus on amplifying the artist's narrative to connect with audiences—the best approach is from a place of authenticity. We strive to build collaborations around artist's existing passions and interests, with the aim of partnering with a brand to tell a specific creative story. Insights and analytics play a central role in telling the artist audience story and illustrating how bringing artist and brand audiences together could be mutually beneficial.

It's important to demonstrate the value of a potential partnership and what the collaboration could authentically add to an artist's story. How will it strengthen, engage or grow a fanbase? Brands should have a clear articulation of what's needed from an artist, so talent and their team can determine how to approach the partnership in a way that is true to their personality.

Music is a multiplier. It can change personal identity and experience. It can add motivation. It can create emotional height to a scene or spot. It can amplify culture and affect social change. Music is also a time machine. It can bond strongly to personal memory and lived experience and later transport the listener back to a time, place or emotion.

If I weren't in the music world, I'd be helping new tech ventures. I'm passionate about UX/UI, and how to blend design and intuition to create elegant experiences. Much of what I work on supports development of new use cases and business models for artists, music and partners and start-ups. There's a lot of similarities between helping the development of life stages for artists and new venture development—from building creative identity and audience or customer engagement strategy to building infrastructure and team capabilities to help facilitate their broader vision.