1803 LLC's Andrew Hampp on Saint Etienne, Do The WeRQ, and the Musical Chops of Two HBO Shows 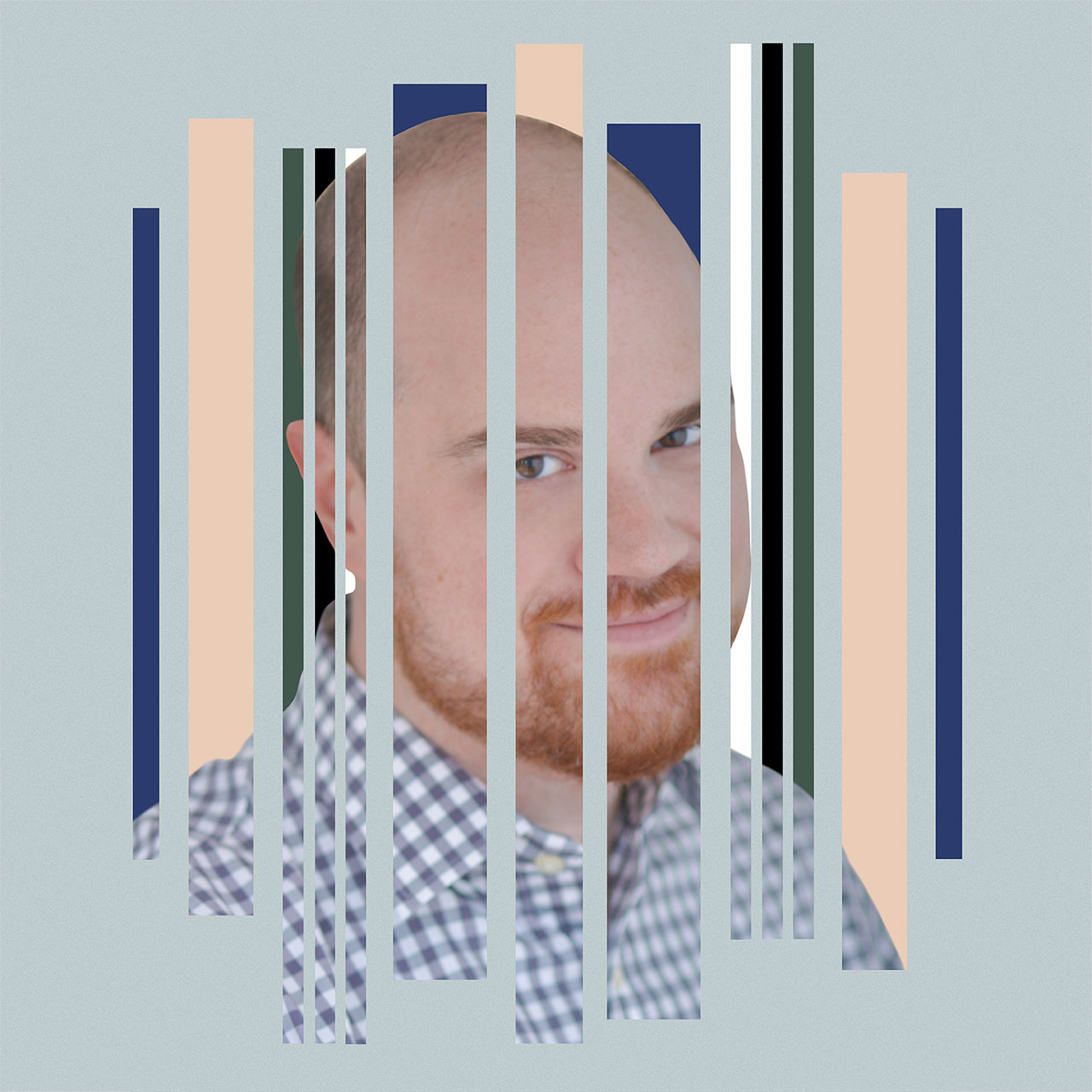 Andrew Hampp is a brand partnerships specialist, content strategist and journalist who founded consultancy 1803 LLC in 2018.

He works with blue-chip clients at the intersection of music, marketing and media to help them achieve their goals and amplify their storytelling. A former writer and editor for publications including Billboard and Ad Age, Andrew is currently a regular contributor to Variety, where he writes the weekly column Songs for Screens about music supervision for film, TV and commercials.

Andrew is also a founding "Court" member of Do The WeRQ, an organization dedicated to the advancement of inclusion for the LGTBQ+ community within advertising companies and creative work itself.

We caught up with Andrew for our Liner Notes series to learn more about his musical tastes and journey through the years, as well as recent work he's proud of and admired.

Born and raised in Tiffin, Ohio (the biggest two-college town you've never heard of), currently based in Berkeley, California, after a tri-coastal series of stints in New York (twice, cumulating 10 years) and L.A.

Fleetwood Mac's "Little Lies," which came out when I was 4, is the first song I can remember hearing on the radio and committing to memory. This opened the floodgates to my dad's Columbia House membership (12 albums for 1 cent!), which he utilized to introduce me to music of every genre imaginable.

Céline Dion, Riverbend Music Center in Cincinnati, August 1996. She had just performed her Olympic anthem at the Summer Games in Atlanta the month before, and delivered the ultimate surprise to me and my Magnificent Seven-obsessed sister: The U.S. Gymnastics team's hometown heroes Amanda Borden and Jaycie Phelps returned to Cincinnati to join Céline as her special guests during "The Power of the Dream."

All-time: Saint Etienne, a British trio that makes hard-to-categorize, cosmopolitan pop and rewards their most diehard fans with all sorts of rare and hard-to-find EPs and B-sides that I've spent decades collecting. The scavenger hunt of being their fan is just as enjoyable as listening to their sublime music.

Right now: Terrace Martin, a jazz/hip-hop maestro who in 2020 alone has released three solo EPs, a live EP, a synth album, an EP with Chicago artist Ric Wilson and two collaborative all-star albums with Kamasi Washington and Robert Glasper (as Dinner Party)—all in the months since quarantine began, and all excellent.

Spotify is my drug of choice. Every Thursday night at 9 p.m. is like Christmas morning, waiting to see who on my Release Radar has gifted me with new jams.

Mercury Lounge in New York. I've had the extreme fortune of witnessing so many first-time shows there: Sam Smith, Billie Eilish, The 1975 and a Jack Penate show in 2009 where Jessie Ware was a backup singer and I walked right into Adele in the crowd. I dream about concerts at least once a week and can't wait to go back.

Annie Lennox's "Walking On Broken Glass." Decades before Beyoncé perfected the visual album concept, the Scottish pop goddess made a music video for every song on her 1992 album Diva, all in collaboration with director Sophie Muller. Discovering this on MTV in the '90s was my unequivocal highlight, and featured star-making turns from Lennox herself as well as John Malkovich and Hugh Laurie.

HBO's Insecure has been the undisputed king of music supervision since it premiered in 2016, and this year's season, with all the original songs from Issa Rae's Raedio imprint, only further raised the bar. I May Destroy You became a very close second for me this summer, however. Michaela Coel is a genius of many trades, not the least of which is her ability to weave multiple uses of a Daft Punk ballad into a show's narrative.

This summer I became a founding "Court" member of Do The WeRQ, an organization dedicated to the advancement of LGBTQ+ inclusion behind the camera of creative advertising work as well as in front of it. We launched with a three-month series of virtual events that provided a much-needed sense of community during the first remote Pride season, and will soon be rolling out the first "Queer Census" for the ad industry to provide an important benchmark for measuring LGBTQ+ representation going forward. 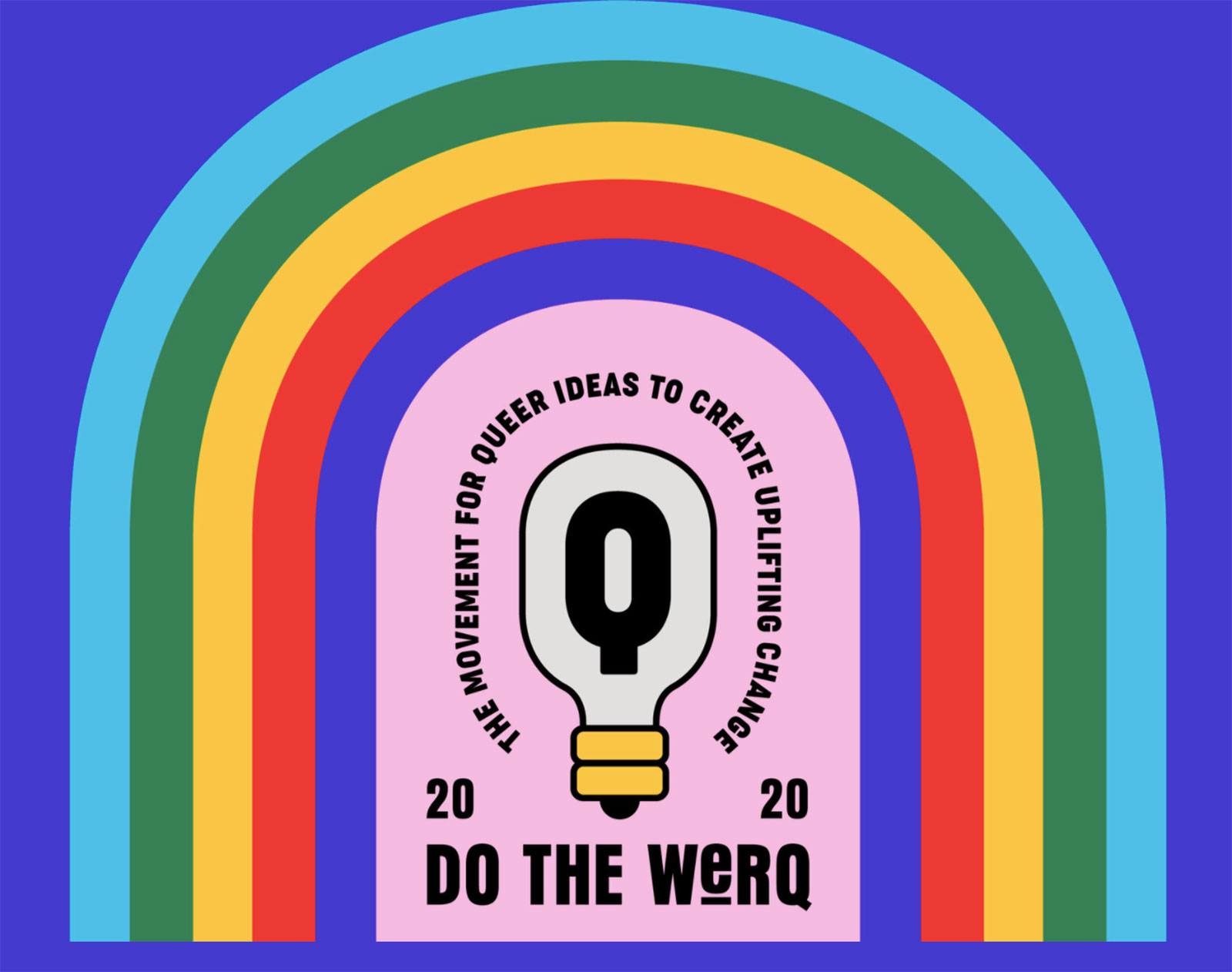 Club House Global, which is a livestream DJ series created by my friends Anjali, Jasmine and Patrick to raise critical funds for the Los Angeles nightlife community. Bartenders, door people and production crews are the backbone of the music industry, and will be the very last to regain employment when—and in the case of many venues, if—we're all finally ready to reopen. Club House shines an important multicultural lens on this issue, as the Black, Latinx and LGBTQ+ communities have been the hardest hit by these shutdowns. I love seeing the massive platform this team has built in such a short span of time.

No good creative decision is ever based on money, so think of brands as more of a cultural concierge than just a checkbook. Smart brands who approach music as a global currency can introduce you to audiences in countries you might not even knew existed. Just make sure you do your research and align yourself with companies whose public commitment to racial, gender and LGBTQ+ diversity is on par with yours.

The most successful artist-brand partnerships have resulted from concepts that are built around the artist's story and creative input. And yet I still see so many brands put a generic deal template in front of artists that has no bearing who they are as a person. Give artists a voice in your partnership, and watch the success metrics skyrocket.

Unite people from all backgrounds. There's a reason we all turned to concert livestreams and Verzuz battles in the first weeks of the pandemic when live sports were on hiatus.

Working some woefully unfulfilling job and spending every night out at shows. I am a music biz lifer.