They 'Lead From Behind' in fight against cancer 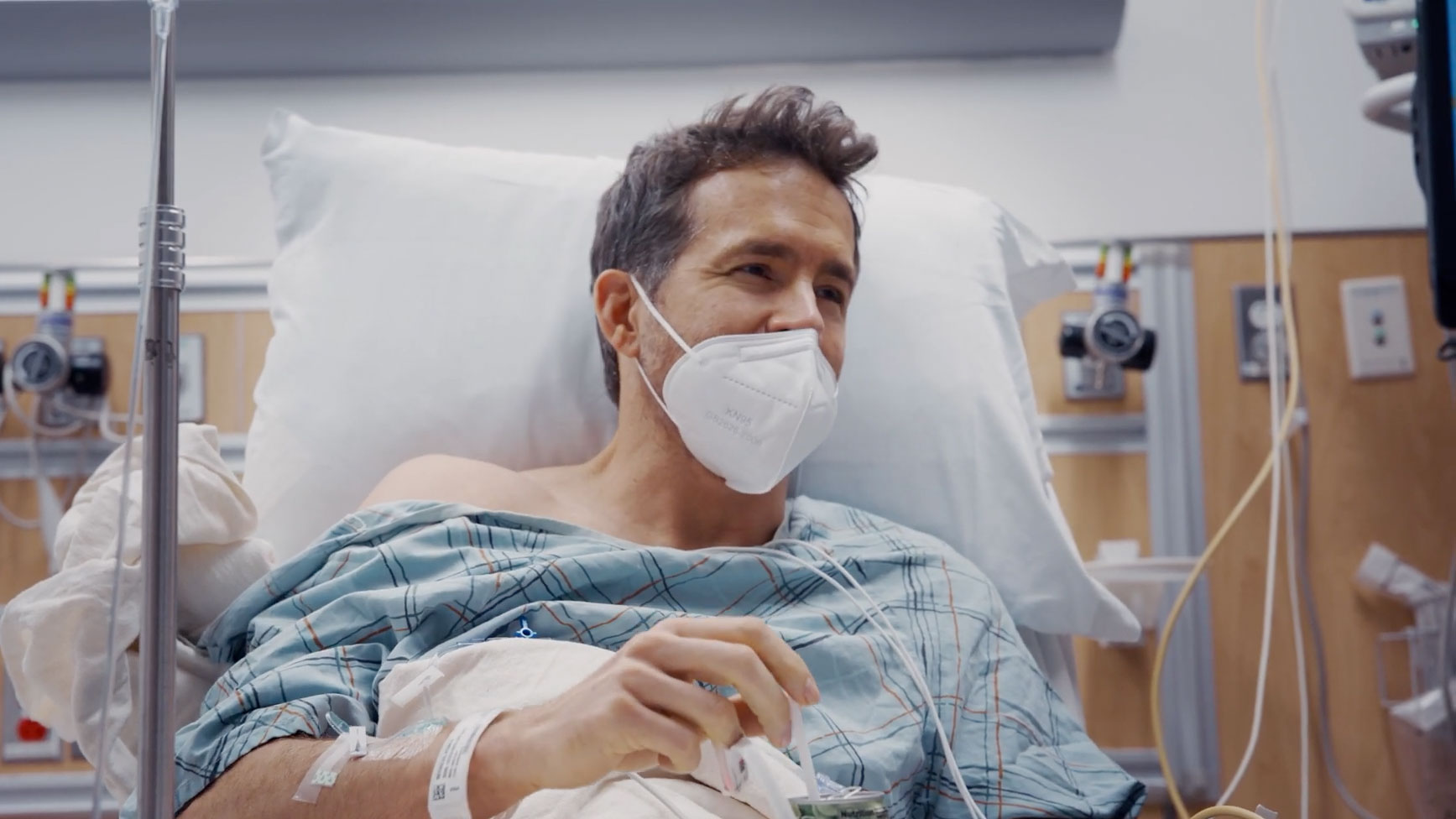 "I've been on camera a lot. But this was the first time one was shoved up my ass," says actor, entrepreneur and marketing maven Ryan Reynolds of sharing footage from his colonoscopy in "Lead From Behind," an initiative launched through the nonprofit Colorectal Cancer Alliance.

Reynolds and fellow Hollywood star Rob McElhenney, co-chairs of Welsh football club Wrexham AFC, appear in an amusing, informative and reassuring video spotlighting their respective procedures. Both men recently turned 45, the age at which colonoscopies are now recommended for all Americans.

Ostensibly, Reynolds agreed to broadcast his footage after betting that McElhenney couldn't learn to speak Welsh. The latter does, in fact, unleash some fluent sentences to kick off the clip below.

And so, Reynolds sets out for the hospital, where he quips about the nurses loading his I.V. with Aviation Gin (he's a brand owner). There's a more pointed moment, however, when a doctor finds and removes a polyp on the right side of Ryan's colon.

Thankfully, everything works out OK in the end. "This was potentially lifesaving for you," the doctor tells Reynolds. "I'm not kidding. I'm not being overly dramatic."

"You are interrupting the natural history of a disease, of a process, that could have ended up developing into cancer and causing all sorts of problems," the doctor continues. "Instead, you're not only diagnosing the polyp, you're taking it out ... And that's why people need to do this."

At a separate appointment, McElhenney jokes that his intestines are "cleaner" than Ryan's. Ultimately, a colonoscopy reveals three small polyps, which doctors successfully excise.

The Alliance believes it's especially important to get the word out now, as 1 in 24 Americans will develop colon cancer. In fact, it may become the top cancer killer for folks under 50 by 2030.

And that's a shame, because doctors in the video repeatedly stress that with routine, periodic screenings, colon cancer could be 100 percent beatable.

"The procedure and prep were painless, but the discomfort of filming and sharing the process was the hardest part," Reynolds says. "Rob and I did it because we want this potentially life-saving procedure to be less mysterious and stigmatized."