Quiet, Cinematic Ad Asks: After the Pandemic, Who Will You Be?

GS&P and One Medical take 'The Plunge' 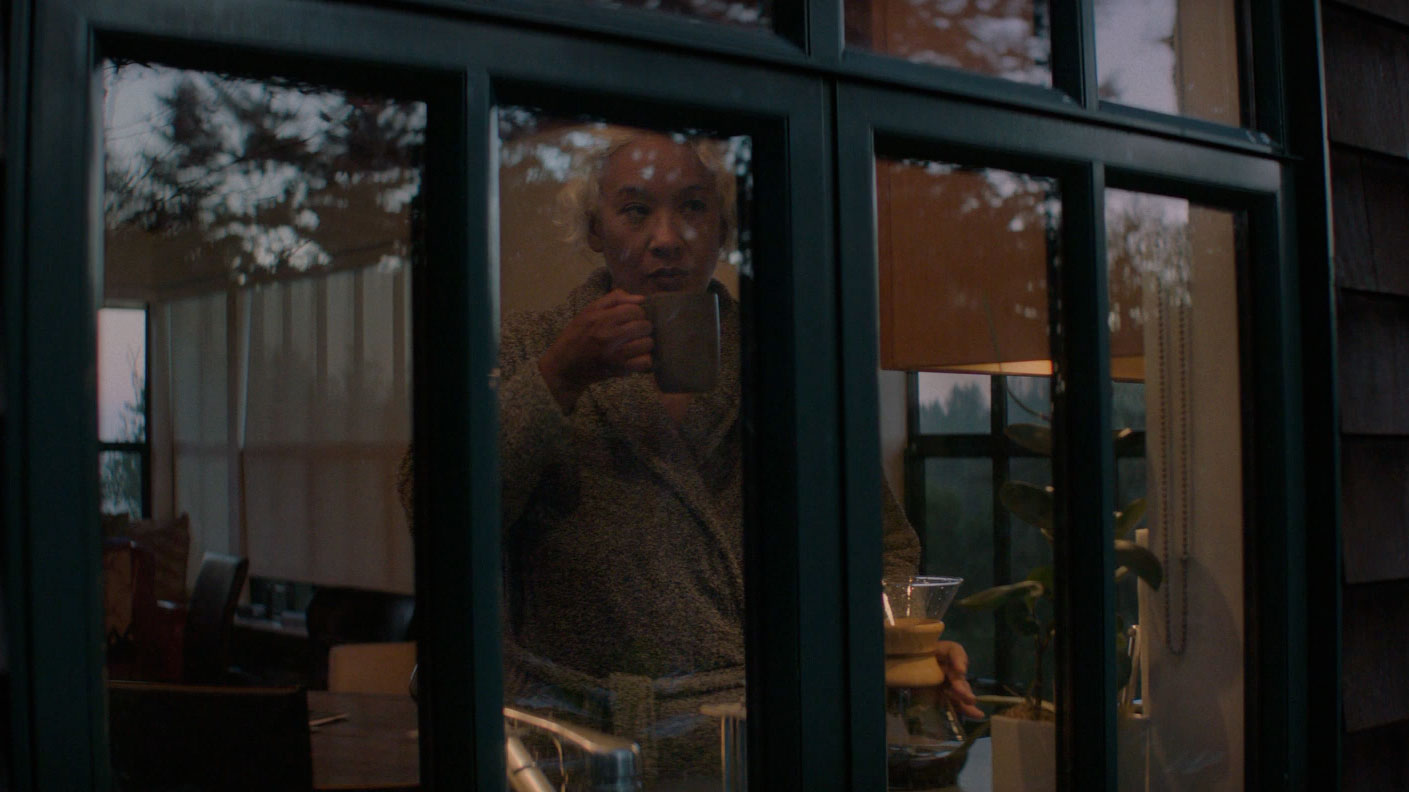 Mina Rhoden swims every day in frigid San Francisco Bay waters, a ritual that helps keep her mentally and physically fit as the pandemic rages on.

We meet middle-aged Rhoden in the minute-long film below, watching her rise at dawn to take "The Plunge," as primary-care provider One Medical encourages viewers to embrace positive routines and dive into healthier lifestyles:

One Medical | The Plunge

The ad opens with Rhoden trekking through the woods before doing ocean laps, and a voiceover bids us to consider our own lot moving forward.

"When all this is over," the narration begins, "and the world starts finding its way back, will you be the same person you were before it all began? Or will you be someone different? Someone new? Will you make more time for those you love, more effort to see the world? Will you care more about your health, your body, your mind? Or will you go back to who you were?"

As Rhoden splashes into the cold current, the spot concludes: "When all this is over, who will you be?"

Created by Goodby Silverstein & Partners with Park Pictures director Lance Acord (he shot "The Force" for Volkswagen a decade ago!), the film quietly plumbs some serious psychic depths. It challenges viewers to harness positive changes they've made during these months of self-isolation as springboards for fuller, more meaningful post-Covid lives.

Acord and GS&P, also collaborators on 2019's Elliott-and-E.T.-themed "Holiday Reunion" ad for Xfinity, deliver a subtly straightforward message. Thematically, the ad mirrors Nike's stirring mother-daughter ad from a few months back. Both use swimming as a central metaphor for personal growth, learning and rebirth.

Here, the creative team based its message on Cleveland Clinic research showing 30 percent of folks are exercising more since the pandemic began, with 35 percent eating better and 70 percent more attuned to risk factors that could impact their health.

"The Plunge" marks Rhoden's commercial debut. "I wanted to inspire more people of color and women of different body types to get in the water and try open water swimming," she says. In keeping with the transformative spirit of new beginnings, the spot launches wide during CNN's Jan. 20 coverage of the U.S. presidential inauguration.

The storyline stemmed from a client-agency discussion "about how the pandemic has made us all so much more aware of our own health," recalls GS&P creative director Tristan Graham. "Just try to buy a bike these days—they're sold out everywhere! A lot of people are taking better care of themselves than they did before."

Graham and his partner, creative director Felipe Lima, kicked around such insights with agency strategy director Gabriella Dishotsky, "and she threw out the question, 'After the pandemic, who will you be?' And that was it—we had the idea [that formed the core of the campaign]," he says.

"Because of the restrictions, we had to go really light with our agency and crew numbers," Graham says. "That actually ended up making it a really fun shoot, though. Because we were traveling so light, it felt a little like we were back at school making a film just for ourselves. Except with Lance Acord. And with much nicer equipment."

Rhoden's desire to help others evaluate their life choices served as an inspiration to those on set. Shivering in the early-morning mist, crew members were awed as she gleefully hopped in and out of the frigid water until Acord captured the perfect take. "She's an amazing woman," Lima says.