Inside L&C's Success With Dole Sunshine Company and Beyond 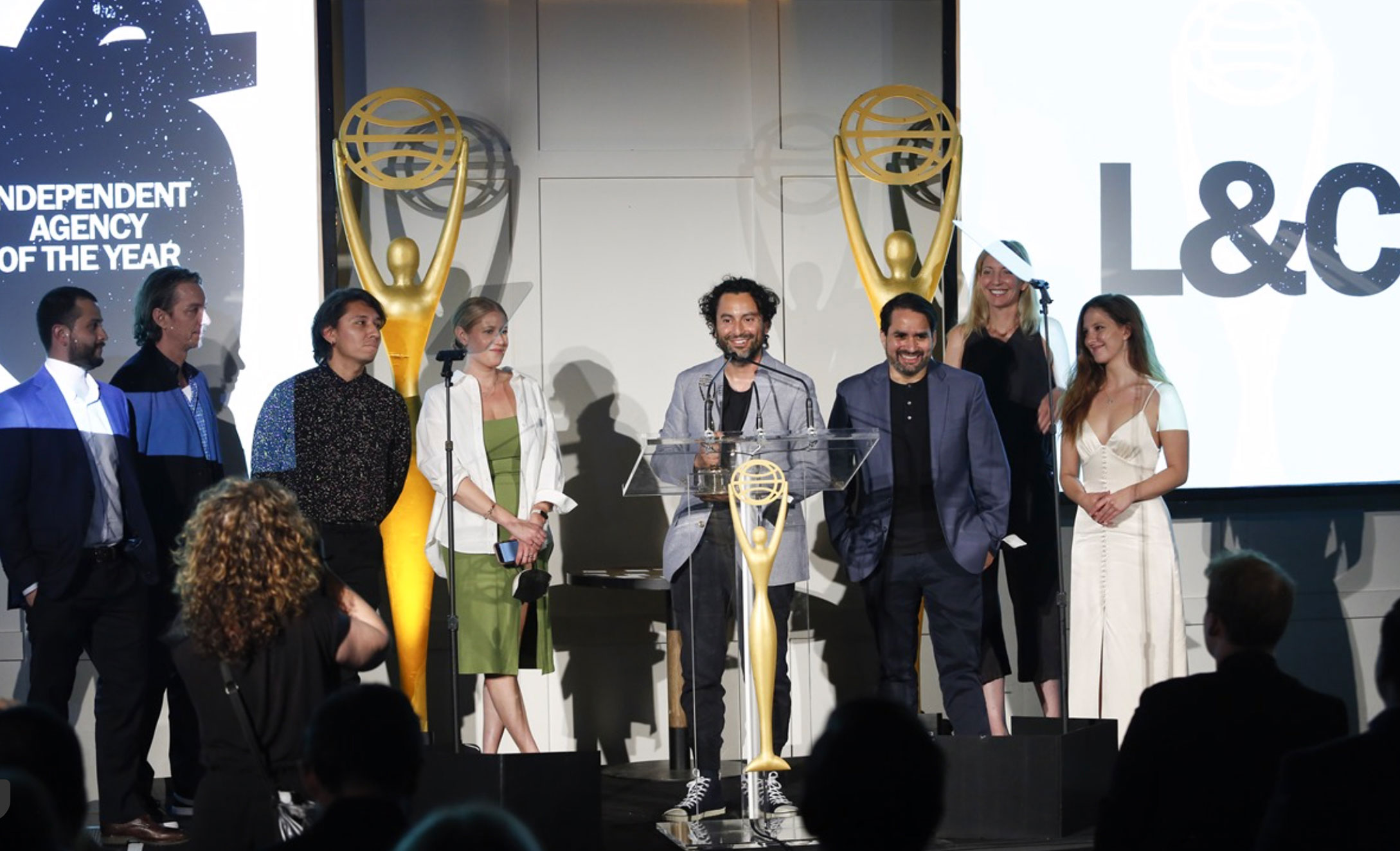 Gian Carlo Lanfranco and Rolando Cordova are not your typical creative team. They met in their hometown of Lima, Peru, as creative partners at their first advertising job. Eighteen years and four continents later, they are still partners, only now they run their own agency, L&C, with dual headquarters in NYC and Lima.

Their idea for an agency was one that the world didn't know it needed yet: one that leads with an immigrant ethos of humility, ingenuity and grit and creates brand ideas that break cultural and geographical barriers. With an all-star global network from having worked at some of the world's most famous creative agencies across Singapore, Amsterdam, Paris and New York, L&C uniquely does global, multicultural and general market work like no other creative boutique in the U.S.

The eponymous creative company hasn't stopped winning awards since its doors opened two years ago—including at the 2022 Clio Health Awards, where L&C earned the title of Independent Agency of the Year and helped its founding client Dole Sunshine Company earn Advertiser of the Year.

In fact, it was L&C's social impact efforts for 120-year-old Dole Sunshine Company that first catapulted the agency into the spotlight. Because of Dole's enormous global footprint and influence, they had the opportunity to change the way the world eats and uses waste products.

A great sustainability effort led by L&C was a campaign for Dole called "Malnutrition Facts." To raise awareness around food insecurity and food waste during Hunger Action Month (September), garbage cans were used as media channels to post horrifying facts around food waste and food insecurity. The garbage cans stopped passersby dead in their tracks, creating a new media out of a something that is always ignored—trash.

"People normally run away from trash bins and bags in New York City. When we saw that people stopped in front of trash to read the staggering facts, take pictures and post this on their social media, we knew we had something special. We basically created a new media out something that is constantly ignored," says Lanfranco.

L&C was also fundamental to bringing Dole and Ananas Anam's partnership to life to produce Piñatex, another sustainability effort to help Dole reach zero fruit loss from operations by 2025. Piñatex is a sustainable leather alternative made from pineapple fiber that would otherwise go to waste. Piñatex now is used by global iconic brands like Nike. The campaign won major awards including multiple Golds and Silvers at the Clio Awards and Clio Health. 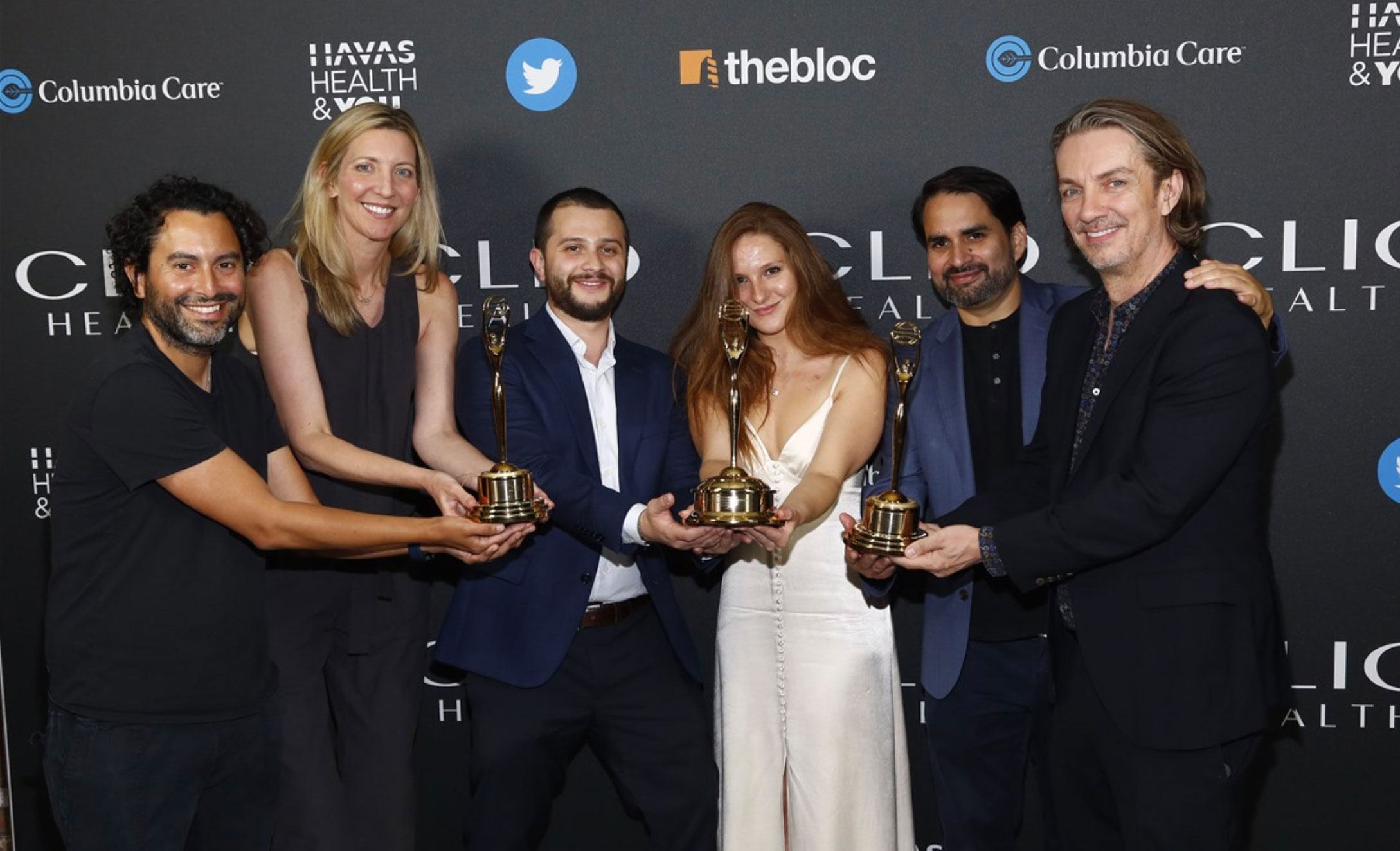 In the span of only two years and with the help of L&C, the $10 billion food giant was transformed into a company that leads the way in terms of purpose and sustainability, by putting purpose at the center of everything they do.

And this Independent Agency of the Year, started by two immigrants from Peru, is just getting started; the recognition from the Dole work has attracted advertisers from across the world—from the U.S., Europe and South America—and the duo are creating exponential growth for both L&C and its clients.