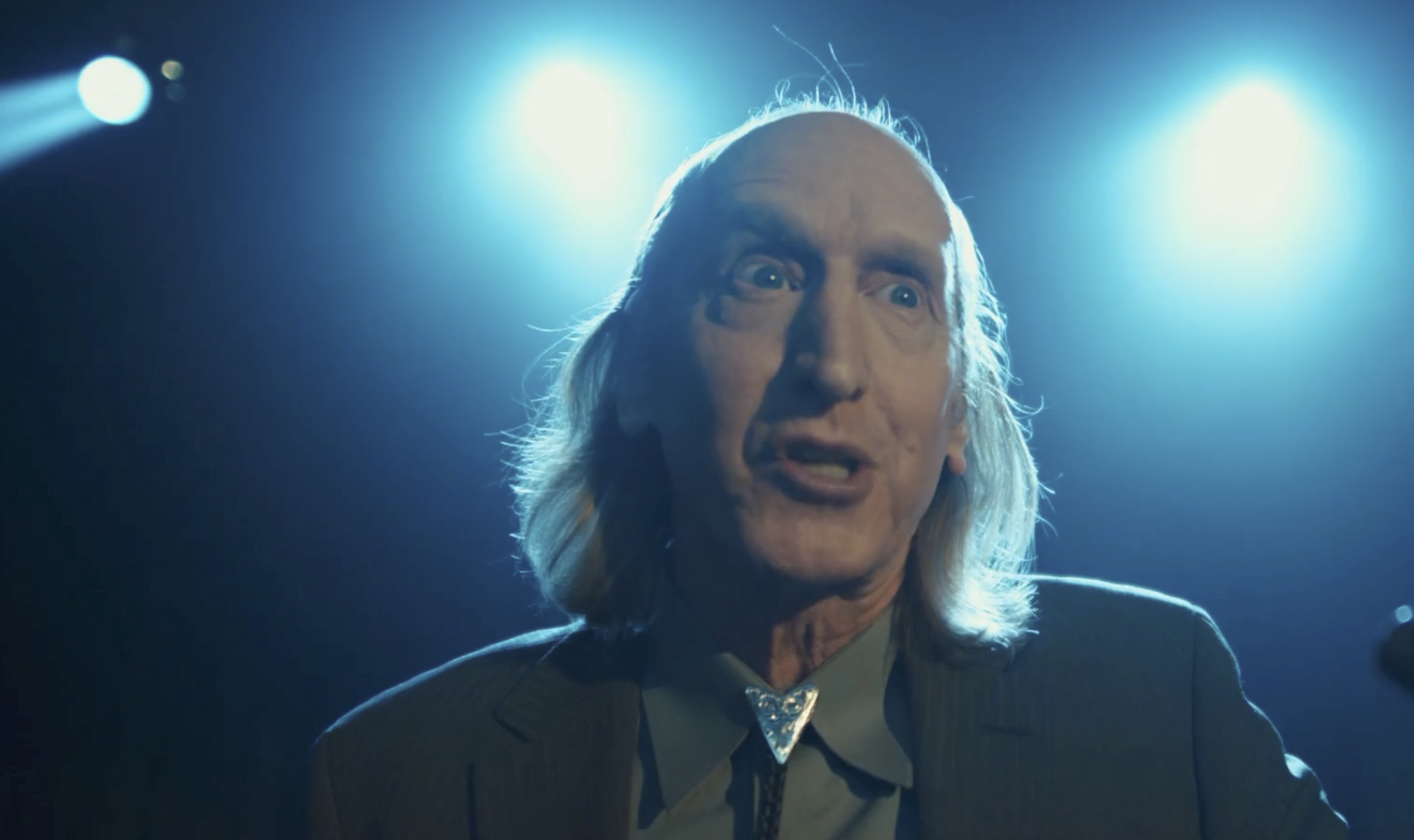 The U.S. Food & Drug Administration and FCB New York pose such questions of teens a new PSA from their long-running "The Real Cost" anti-smoking campaign. Breaking this week, the work—which skews slightly off-kilter to make its point—seeks to show how nicotine withdrawal can negatively impact young lives.

That was mildly unnerving but eminently watchable—rocking a Stranger Things vibe while avoiding charred-lung scares and overwrought scenarios. Probably a wise creative choice, given the campaign's youthful audience across TikTok and Snapchat, where the work will run. Yann Demange directs with suitably creepy style.

A second spot, in much the same vein, skewers platitudes such as "I only do it with my friends," "Only while I'm young" and "My parents got hooked on cigs, but ... I definitely won't make their mistakes."

"Most young smokers live with the illusion that they can smoke casually and remain immune to the risks of nicotine addiction," says FCB ECD Gary Resch. "This campaign flips that illusion into disillusionment by using the regretful voices of older smokers who were similarly in denial when they themselves were teens."

"Gen Z is very willing to engage in conversations about their mental health, so to introduce them to the science about nicotine withdrawal, cigarette cravings and anxiety is likely to resonate with them in a meaningful way," adds Kathy Crosby, director of health education at the FDA's Center for Tobacco Products.

Past notable efforts from the FDA-FCB team includes the animated "Little Lungs" series and a Marvel comic about the menace of vaping.