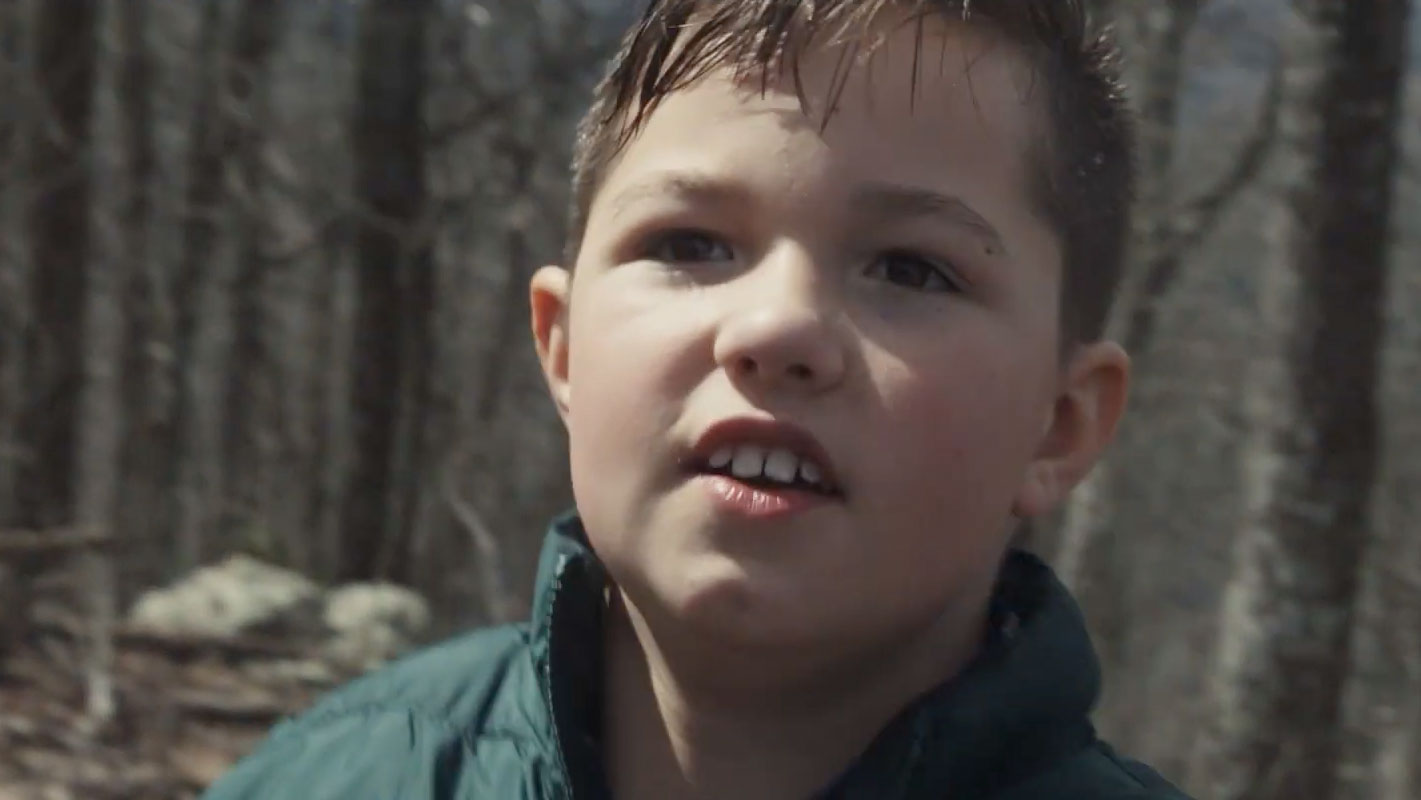 For Bash Hagelin, every step forward is a small miracle.

Since birth, the 11-year-old has bravely battled a rare congenital disorder that saps his muscles of strength and stiffens his joints. But that doesn't keep him from embracing life, as we learn in a powerful film created by Chemistry for Children's Healthcare of Atlanta.

Footage of Bash in the Georgia woods, resolutely climbing uphill with his leg braces, punctuates the 80-second spot below. Other young patients also appear, and a local teen provides the voiceover, underscoring the deep connection between Children's staff and their charges.

"Every day, we give all we have. Every day, they give all they have for us," the narration begins. "There are no easy ways to overcome the obstacles we face. No one understands this simple truth like those of us who have faced so much so early."

Smuggler director Jamie Rafn knows a thing or two about filming moody, meaningful treks. And this work, themed "Nothing Matters More Than Kids," vibes a bit like his famous 2009 Johnnie Walker spot "The Man Who Walked Around the World."

For Children's, Rafn keeps it real by avoiding clichés. The film is hopeful but not ludicrously triumphant, sober but never downbeat, offering an intense glimpse into lives where each incremental improvement and painful stride forward means so much. 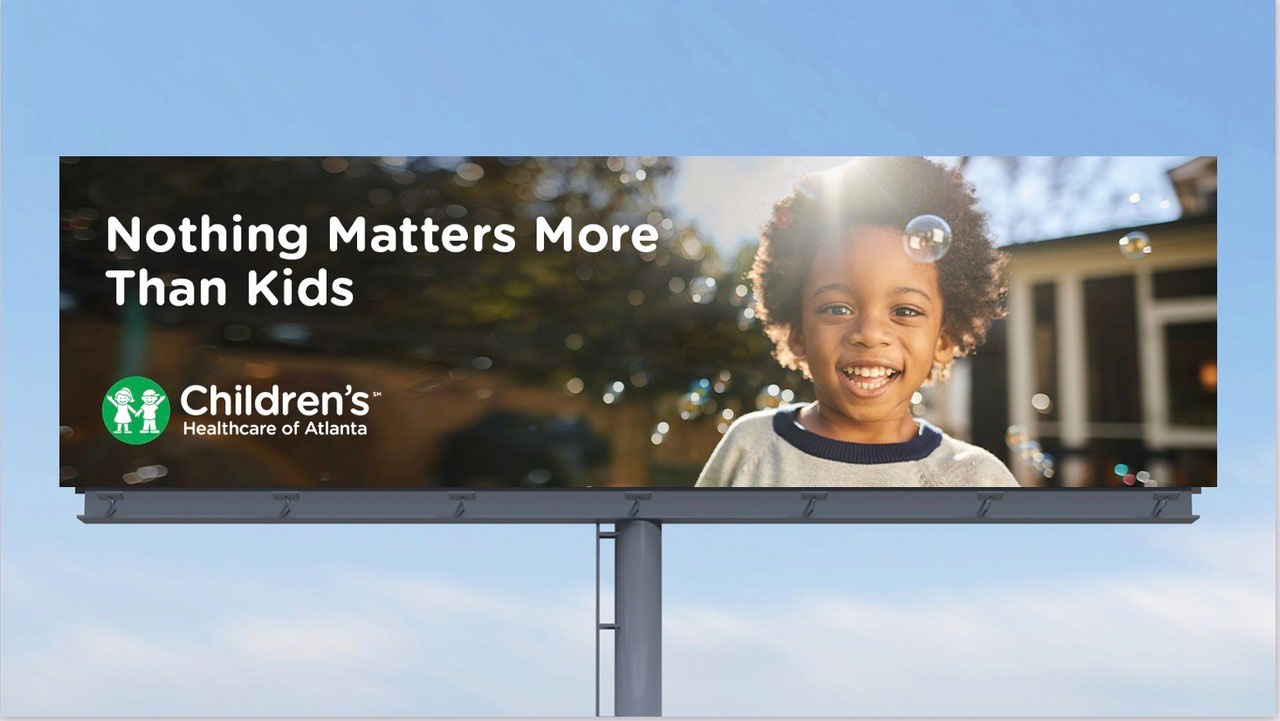 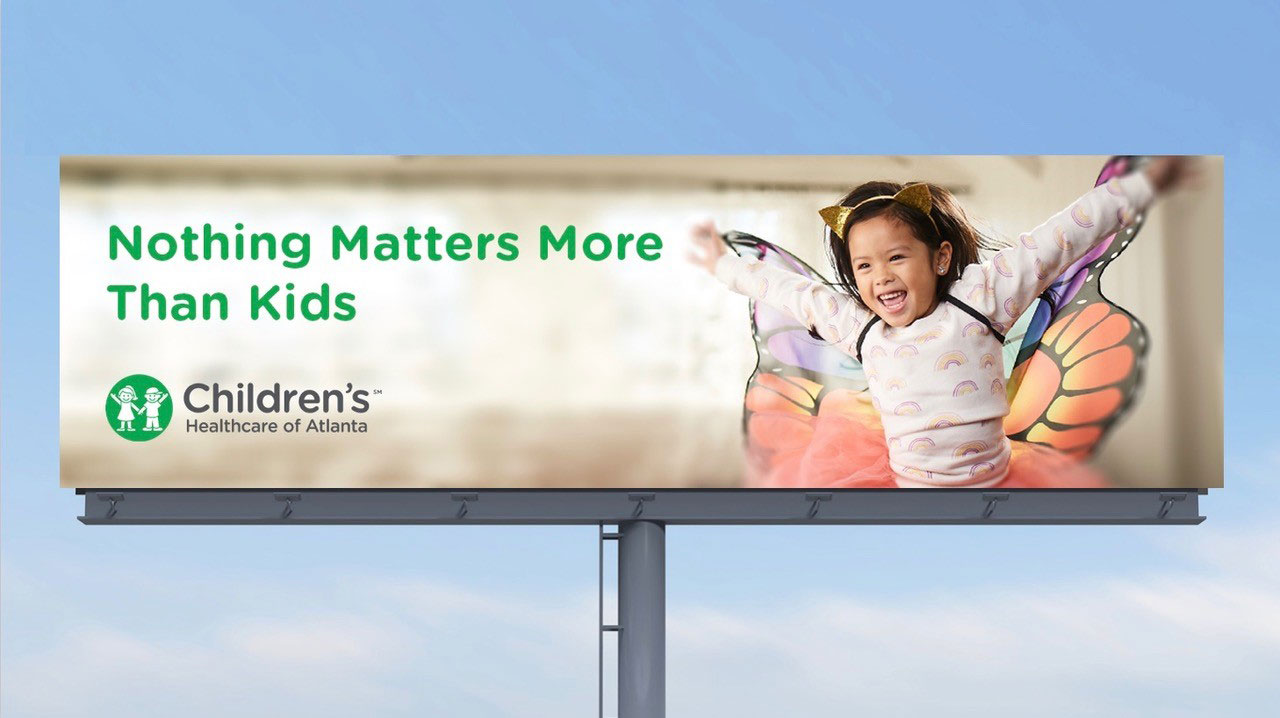 Muse: Obviously, you're appealing to a wide audience. Why will this approach strike a chord?

Mike Groenewald: Healthcare is always a tough space to play in, but we wanted to find an honest and simple way to convey real moments that sick children go through. Both the fragile and the empowering moments. From the small words of encouragement from another patient to the hugely empowering moment when a teen has the courage to remove her wig.

That wig scene, in the classroom, was stirring stuff. Is she a patient, too?

She was actually an actor, but the inspiration for her story came from a real patient.

Was it tough working with young patients versus kid actors?

The biggest difference is their comfort with the camera and crew. Kid actors have seen it all before. But for kid patients, it's about letting them know we want them to be their true selves.

Bash really nailed it on that incline. It looked like a truly tough trudge over rugged terrain.

We were acutely aware that he had a disability—and working on top of a rocky mountain in Kennesaw, Georgia, made it very challenging for him. We took more breaks than usual, so we didn't tire him out too much. Bash is a pretty tough kid who's been through a lot, so he powered through the day like a real pro.

Any other tales from the shoot?

Jamie Rafn really helped shape the piece. We had to shoot all the interior shots in a day, so inside locations were in the hospital. Including the school classroom. Yes, that's a hospital room, too. The footage was so powerful, but the VO took a lot of work. The script that went to the edit didn't even make it through the rough cut. We spent a lot of time working with our partners at Children's to ensure we hit the right tone. It needed gravity, sure, but it also needed hope. We wanted people to understand we need help, but also to know that we're experts, and ready for this fight alongside each of the kids that need us.

That's a local 16-year-old girl. Her delivery just felt so raw and real to us. It was confident, but carried the weight of the message in a way that hit you right in the gut. You just couldn't ignore her once she got going.