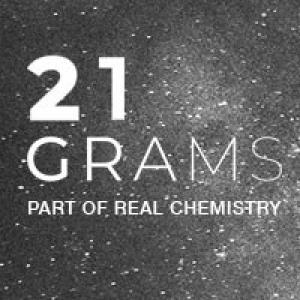 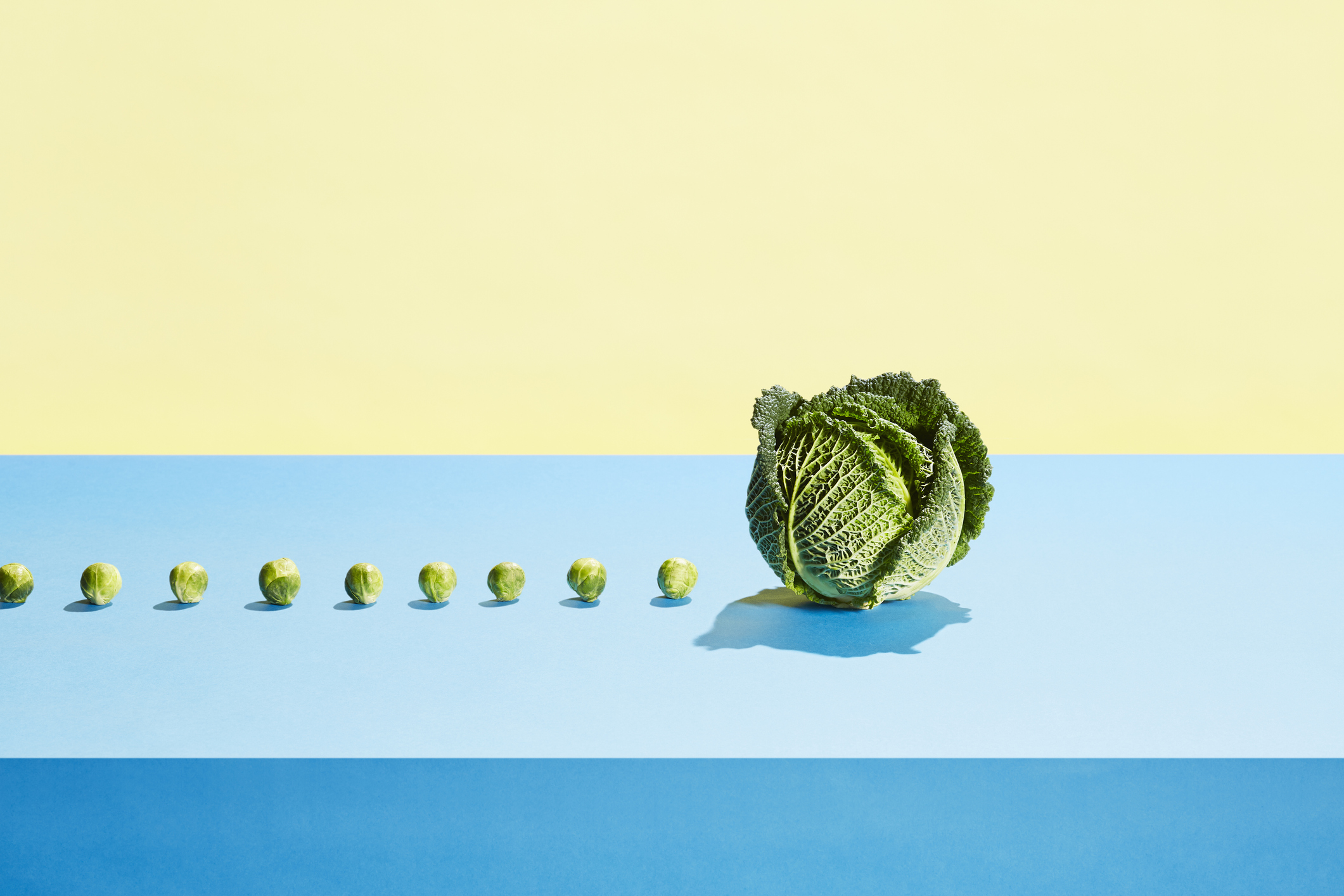 When I was a kid, I hated Brussels sprouts.

Everybody did. It was America's most hated vegetable, according to a national survey. A child's worst nightmare, second only to Freddy Krueger. But none of that mattered. Back then, parents didn't really care what kids "liked" for dinner. And for working moms like mine, the recipe was too simple to pass up: boil water, add sprouts and serve to people you once claimed to love, in one of three ways—soggy, bitter or gross. It wasn't a food, it was a torture device invented in some sadistic city in Belgium to ruin our lives. (Thanks for Jean-Claude Van Damme, Brussels. But also, eff you.)

A couple of decades later, something magical happened.

While no one was watching, Brussels sprouts changed. New and better varieties of the plant were engineered. Roasting replaced boiling. Olive oil and salt gave it the flavor that water never could. And seemingly overnight, this once-hated vegetable went from being completely unappetizing to a literal appetizer, wrapped in bacon. The closest thing the culinary world has to the movie Rudy. Of course, the skeptical were still skeptical. But one by one, they gave in, were convinced and started convincing others. Because when it's good, it's really good.

Healthcare is our industry's Brussels sprout.

A lot of people still think it sucks. And I get it. If the only thing I had to go on were TV spots where people nod and smile at nothing in particular—as an announcer reads side effects for 30 seconds-plus—I'd think it sucks too. The format defies common sense, by assuming people have great memories (they don't) or are sitting in their living room taking notes (they aren't). I tried to write the FDA about how rules created before the iPhone probably weren't the best way for people to learn about risks (why not a QR code, at least, that allows people to go through safety at their own speed?) but their fax machine was busy.

Truth is, there's a lot more to healthcare than what you see on TV (98 percent more). But in the 8-Mile battle rap approach of clearing the air first, let's cover off on the other thing people love to hate: the pharmaceutical industry.

Right now, somewhere in advertising, a seasoned CD wearing a try-too-hard outfit is leaning as far forward as someone can in a bean bag chair, to tell departing juniors that healthcare is a career killer. A bland, evil category. Before flipping open his laptop to mark up banner ads for diarrhea-causing fast food, environment-killing cars and expensive designer clothes made with cheap labor. Ask your doctor if that glass house is right for you.

No category is perfect. But you can't deny that the healthcare industry contributes to society.  After all, it did recently save the world from being held hostage by a global pandemic (which seems like a movie The Rock would star in, except it really happened and you were in it). Aside from that, the products it makes improve and extend millions of lives, every single day. Which sounds impressive when you say it out loud. But for some strange reason, people rarely do.

But what about the work? To bring back the Brussels sprouts analogy, it's been a long time since health was unappetizing. Still, it's not what everyone's mouths are watering over yet, either. But it should be. It needs to be. And one day, you'll wish it was.

There are 8 billion people on Earth. At one point or another, nearly all will be patients or caregivers. Including you and me. Wouldn't you want the same level of creativity that goes into ideas like "Whopper Detour" (where the best outcome is a burger) for whatever healthcare experience we will encounter? The creative standard shouldn't be lower because this is health. It should be higher because there's more at stake.

How? It's all in the approach. 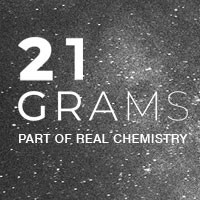 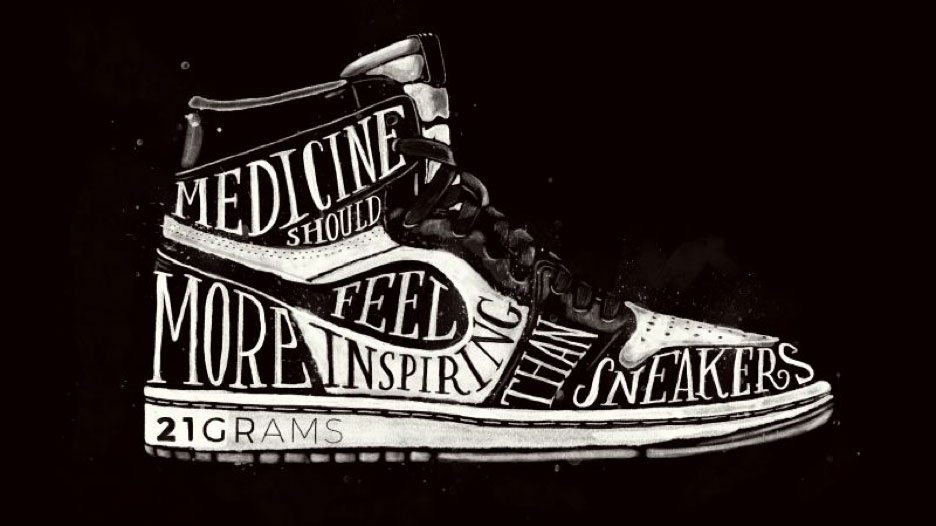 If people were to name a brand they love, chances are it's not the one keeping them alive. We love brands that connect with us first and sell to us second. Like Nike, health has to do a better job of finding that something inside (here, we call it the 21 grams) to motivate and inspire people to be better, instead of leading with features and benefits.

Healthcare is the only category where every day, on any given brand, creativity has an opportunity to affect actual lives. If you aren't looking, it doesn't exist. When you are, it's everywhere and always worth it. "Unspoken Symphony" didn’t come from a brief, it came from the father of a nonverbal child saying, "It's not easy to get to know someone who can’t talk." And realizing the brand could help. See the case study below.

In one of our most meaningful, only-in-healthcare moments to date—we were able to give the Clio for "Unspoken Symphony" to Riley. It is proudly displayed in her house, as we speak. 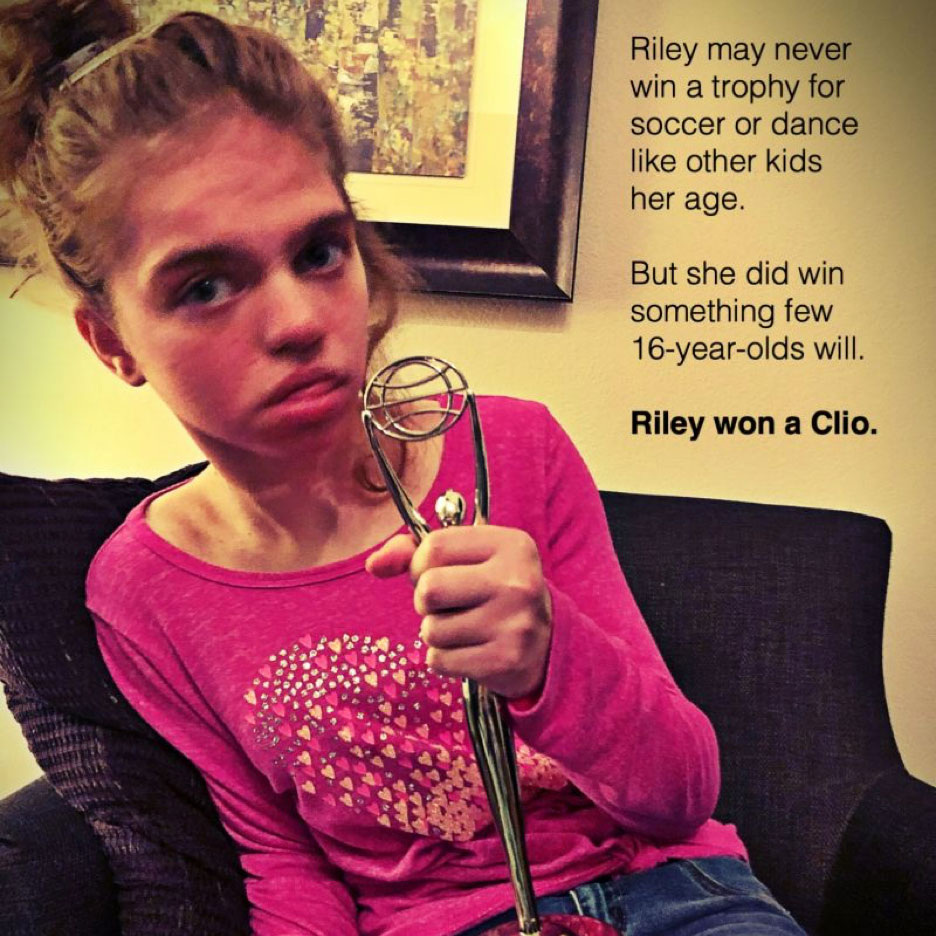 How many print ads do you make? Not many. Why concept that way? The best ideas are meant to be experienced. This one was really effective at increasing flu vaccination:

Opportunity #4: Turn regulations into an opportunity.

Add four minutes of safety to a Twitch event? No problem. See how we turned a showstopper into the best part of the show here. (Side note: "Humor has no place in healthcare" is a myth. Don't be afraid to be funny.)

We're all adults here. Conservative industry or not, being bold can save a life. One day soon, this idea will. 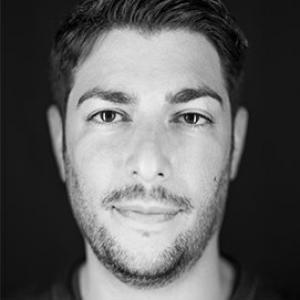