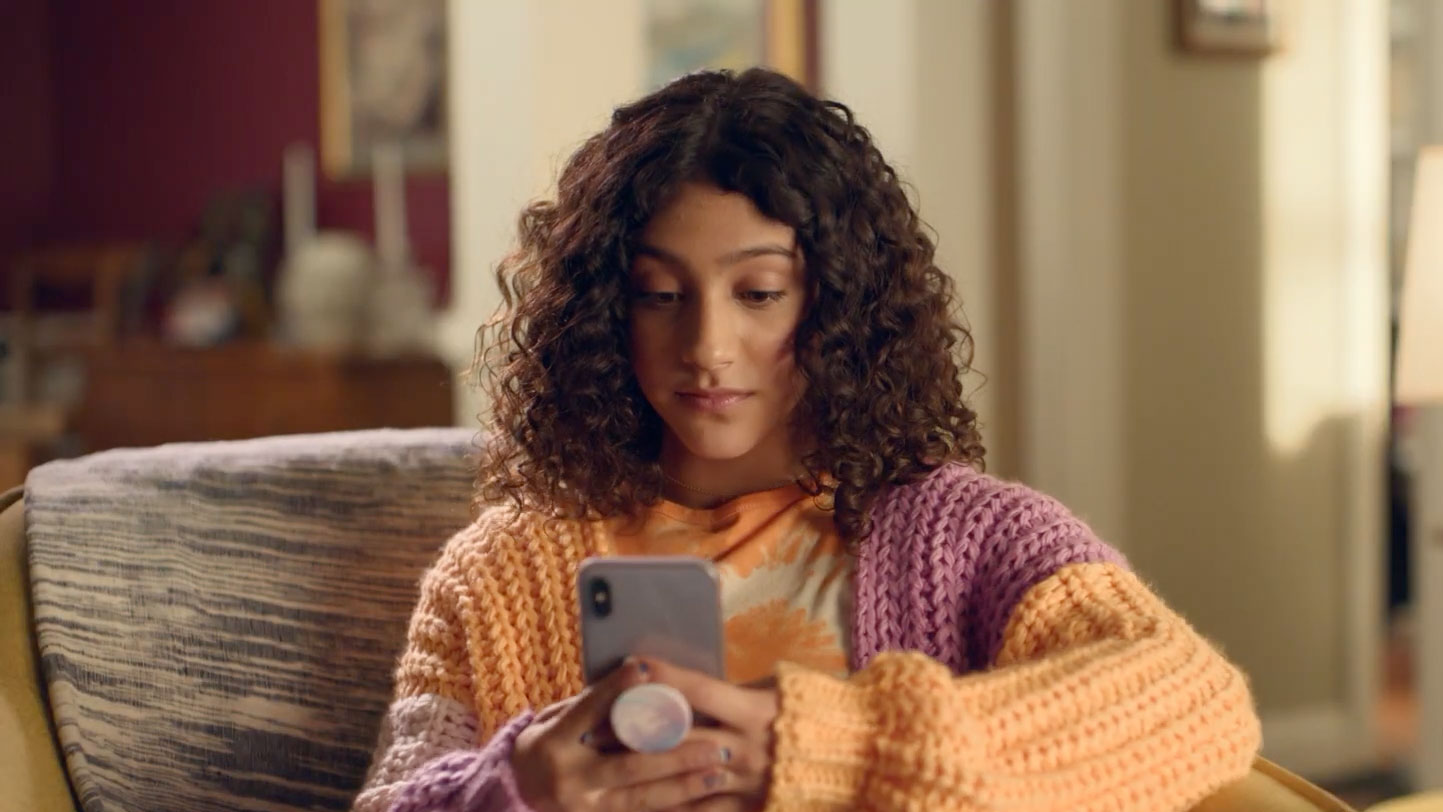 How can a well-intentioned but uncool dad engage his middle-school daughter in a meaningful chat about the dangers of vaping?

Calling her "bestie" and suggesting e-cigs are "sketch" won't do. Nor will a round of Bananagrams where the tiles spell out L-E-T-S-T-A-L-K.

But making an impromptu dance video with "Backpack Kid" Russell Horning checks some boxes, as we learn in #DoTheVapeTalk, an entertaining :60 from Hill Holliday and the Ad Council for the American Lung Association:

"There are so many distractions out there and it can be really difficult for parents to talk to their kids, especially about serious issues. Parents need to get creative and so did we," Ad Council group campaign director Cece Wedel tells Muse. "Parents of middle schoolers have the power to intervene and educate around important choices while their children are still willing to listen."

E-cigarette use among teens rose nearly 75 percent from 2016 to 2021, while kids who vape are four times more likely to try cigarettes. The ALA believes improved communication between parents and kids can help reverse the trend.

"There's a misconception that the 'good kids' don't vape. But there's no one type of kid who vapes," Wedel says. "In fact, kids who are unlikely to smoke cigarettes may be at risk. Stress and peer pressure are universal and the main motivators for kids to try vaping, so every kid—including athletes, social butterflies and bookworms—is at risk."

In the clip, Colbert and 14-year-old Maya Youabian are highly relatable, while Horning's cameo beneath the ring-light adds a nice absurdist touch. It's also on brand, given his anti-vaping stance.

"We had Russell come to our rehearsal to teach the choreographer and actors how to do his famous 'Flossing' dance," recalls Hill Holiday product head Brian Gonsar. "Maya picked up the dance fairly quickly. Dwayne struggled a bit at the beginning but after two days of rehearsal we could all see his progress."

His moves are still pretty sketch.

The campaign will run across TV, digital and billboards, with print and radio elements also in the mix.

In recent years, anti-vaping efforts have been all over the creative map. Truth Initiative's "Breath of Stress Air" and "Depression Sticks" effectively focus on how e-cigs can mess with your head, while these slang-slathered spots from the Evelyn Lilly Lutz Foundation share #DoTheVapeTalk's desire to bridge the generation gap. Earlier Lutz Foundation PSAs ratcheted up the weirdness (perhaps a tad too much) by showing teens carrying annoying people—known as "Vapes"—on their backs all day.