And its logo wants to give you a hug

Aw, everyone gets along in the end—thanks to Coke, of course. Lots of fizzy feels! Too bad the game's not real. Coke swears it won't be. Still, you never know.

BETC London, CGI production house Mathematic and director Daniel Wolfe made the film, which features the theme "One Coke Away From Each Other." That initiative introduces "Real Magic," which succeeds, "Taste the Feeling," the brand's banner since 2016.

As for that logo's "hug" at the ad's conclusion, it's a visual cue inspired by Coke's curved bottles and cans, and graces most "Real Magic" materials. 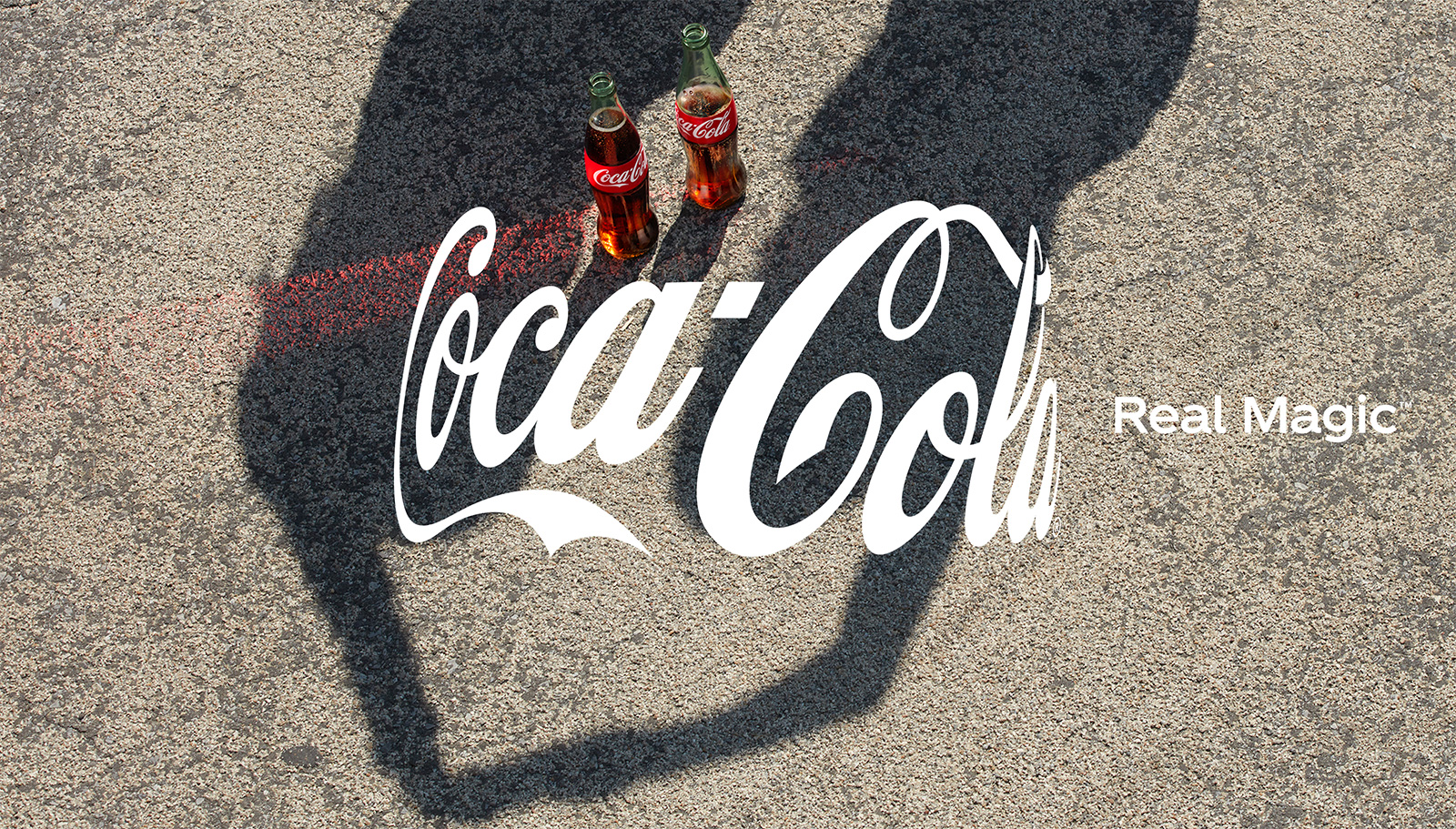 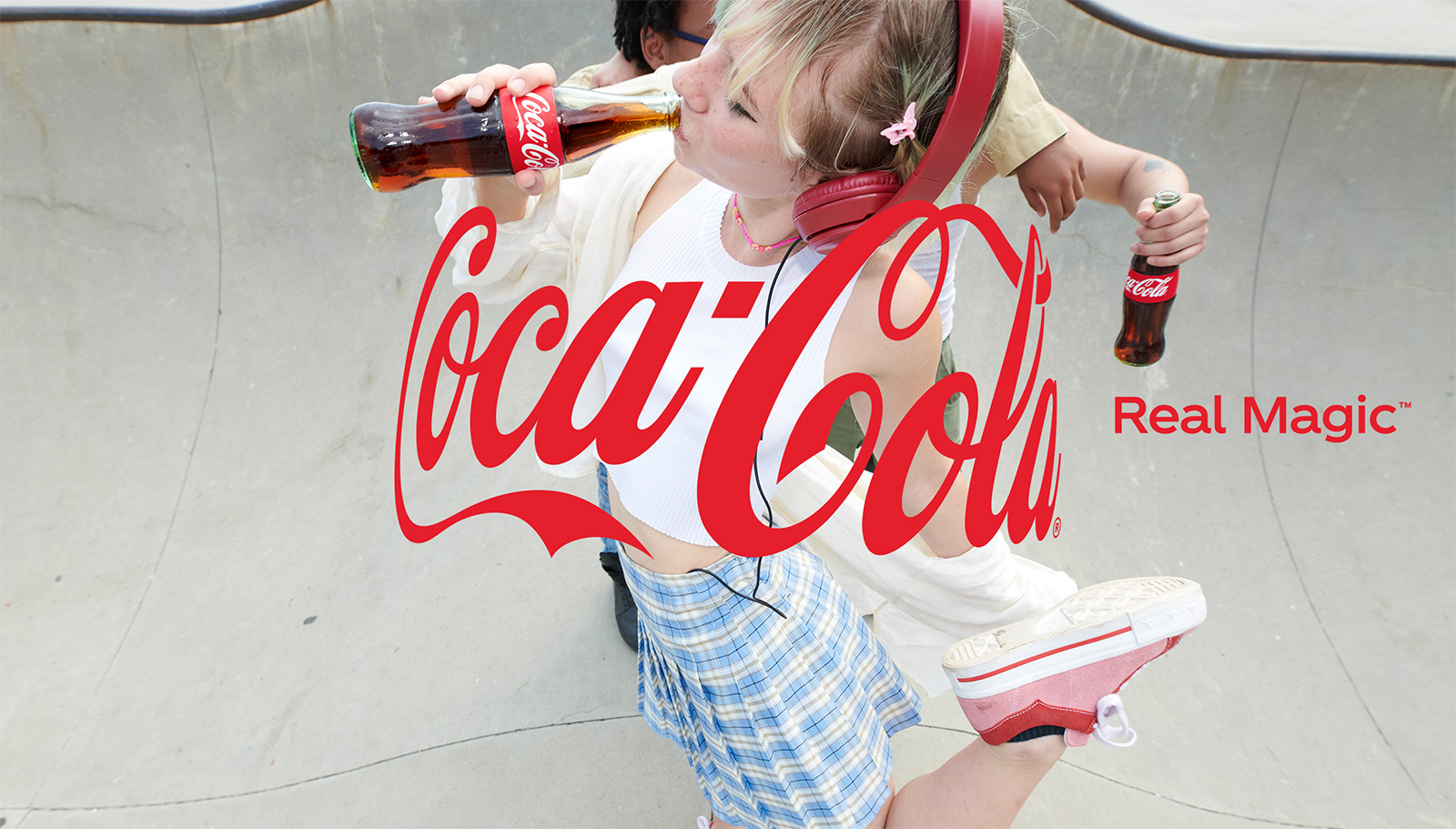 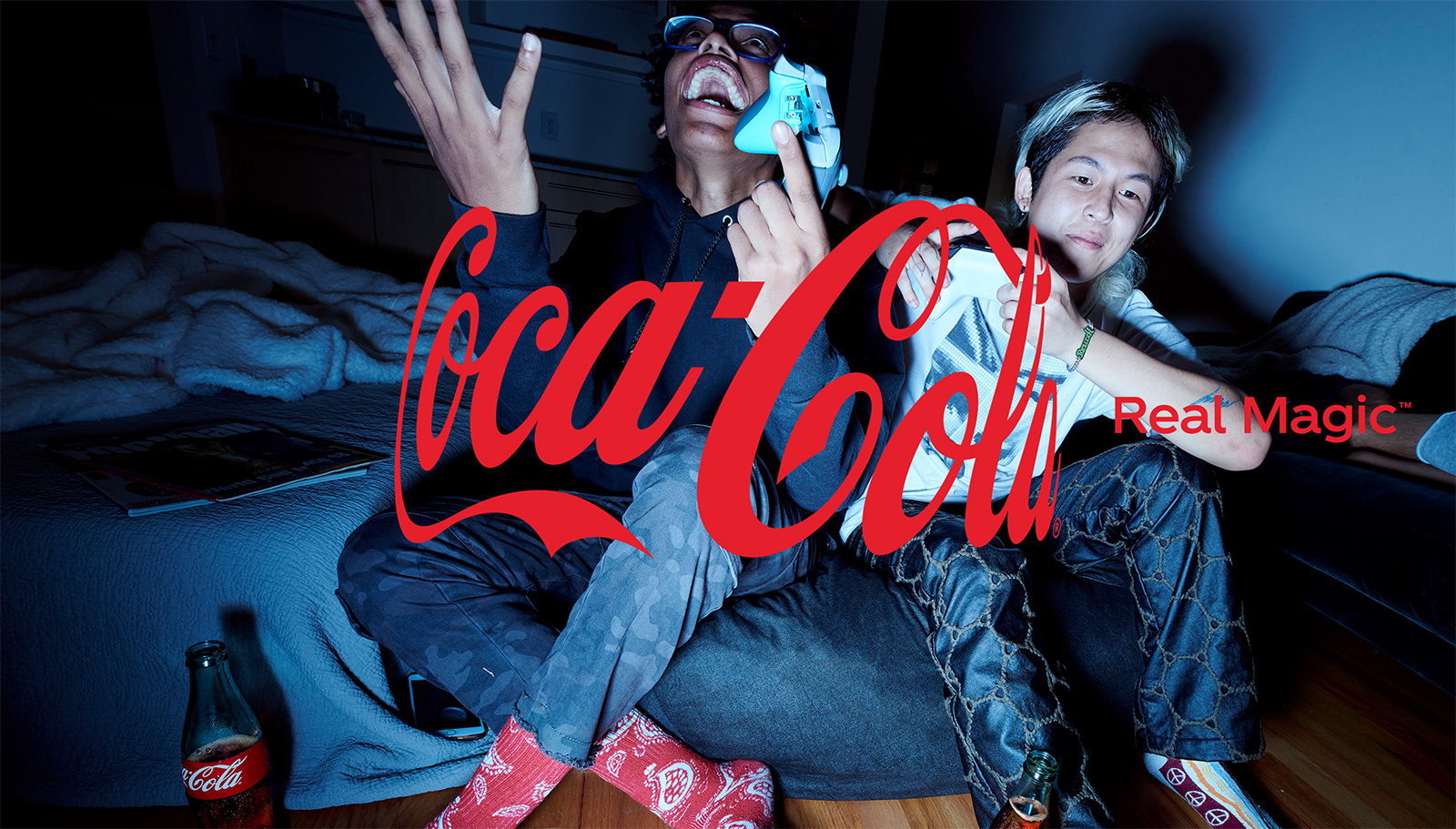 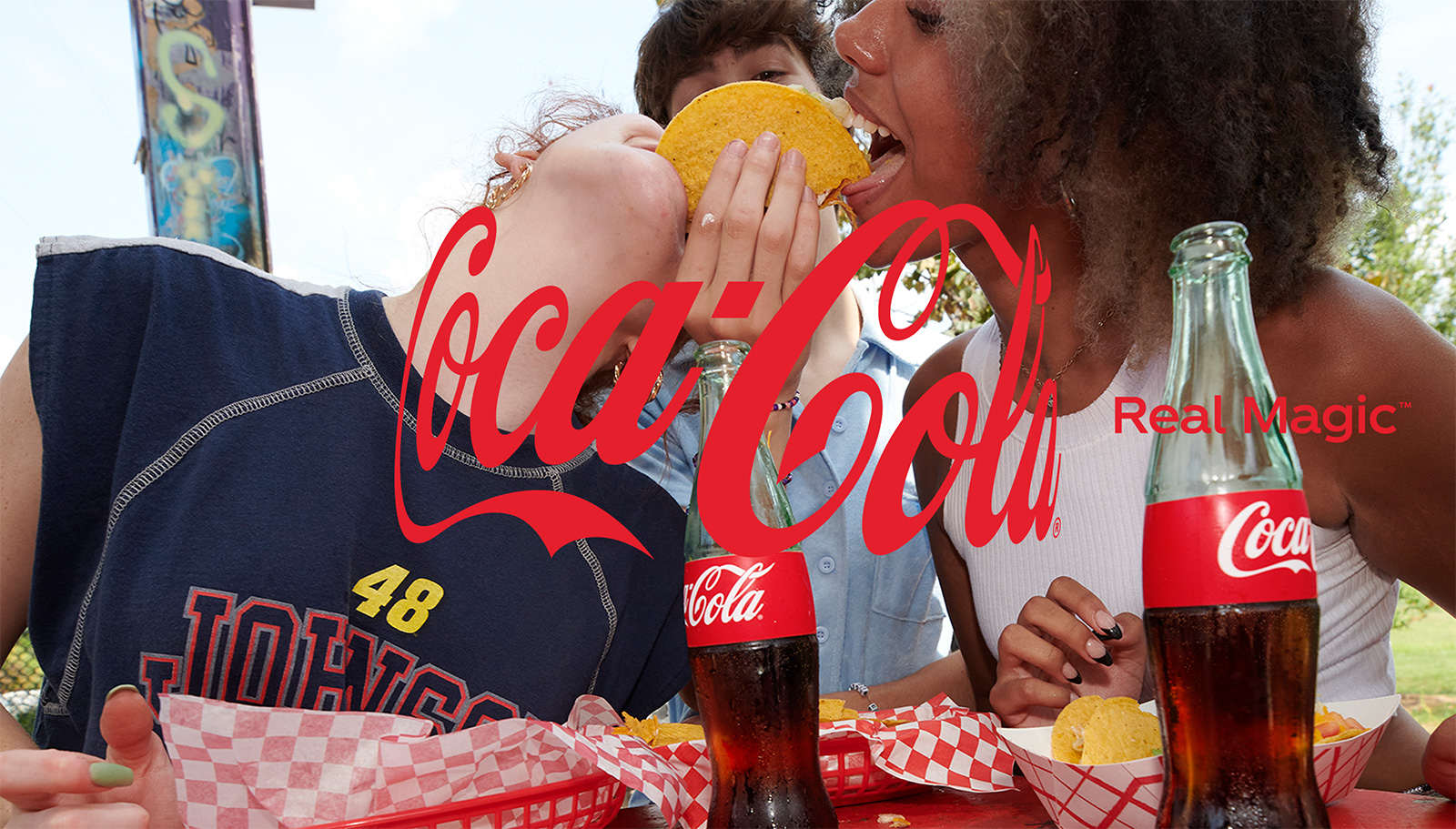 "Coca-Cola is defined by dichotomies: humble but iconic, authentic yet secret, real yet magical," says Manolo Arroyo, marketing lead at the soft-drink giant, in press materials. "The 'Real Magic' philosophy is rooted in the belief that dichotomies can make the world a more interesting place—a world of extraordinary people, unexpected opportunities and wonderful moments."

At its core, the approach riffs on themes going back at least 50 years to "I'd Like to Buy the World a Coke," with some "Open Happiness" vibes from the early 2010s mixed in. So, in some respects, "Real Magic" feels effervescently familiar. It evokes nostalgia for the hippie-era "It's the Real Thing" slogan, while placing fresh emphasis on Gen-Z to broaden Coke's customer base and reverse a decade of sluggish sales. 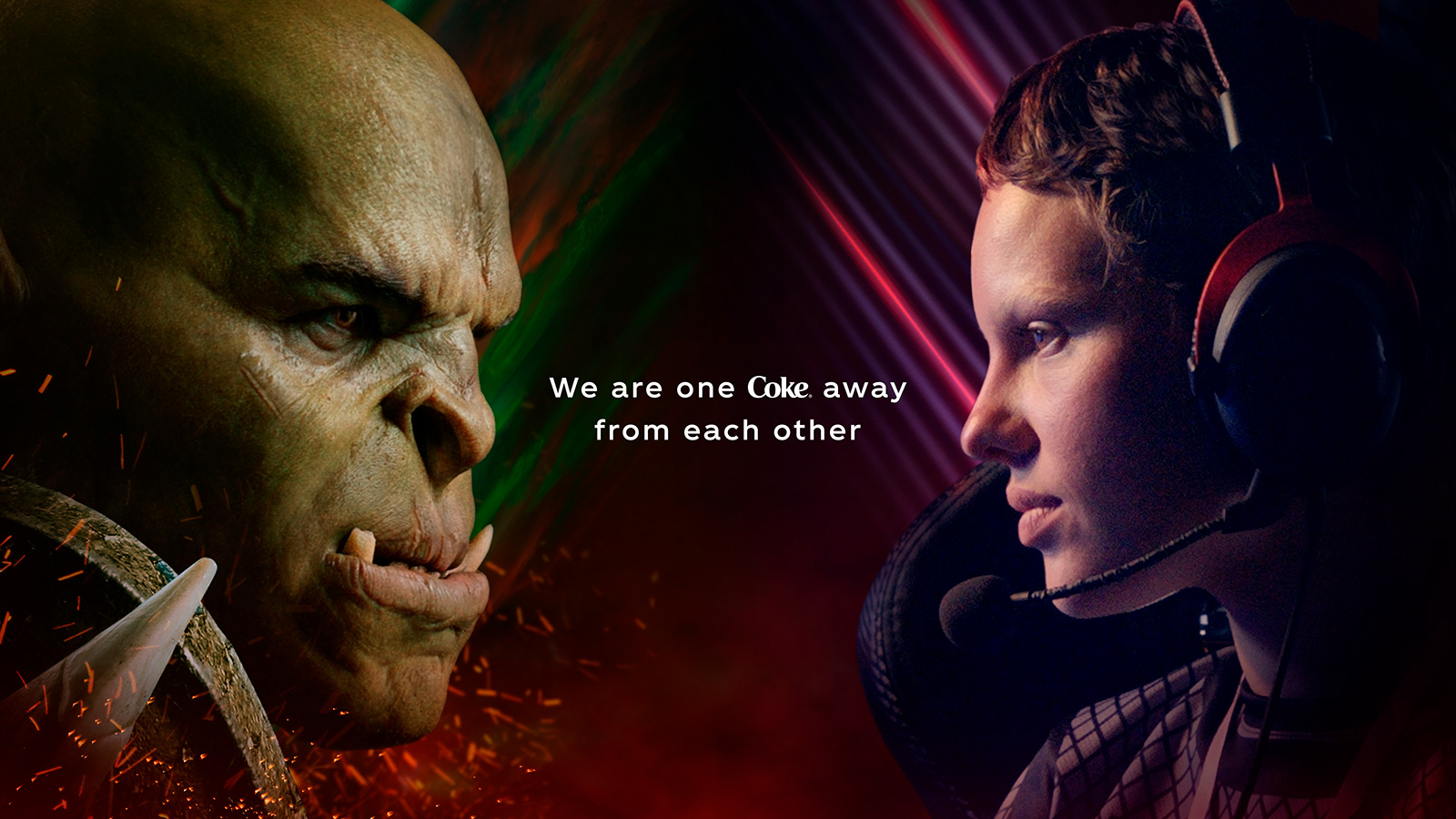 "We ultimately want to engage people very differently through an ecosystem of unique and ownable experiences," says Arroyo, though messaging "built for, and with, a community that demands something different than what they may have come to expect from Coca-Cola."

Teaming up with Twitch, Coke will launch a "Code Hunt" on Oct. 11 for prizes including sessions with celebrity gamers. In fact, the brand hid 25 codes in the film. (So, watch it again and again! Thirsty yet?) Coke will also place codes in Twitch livestreams produced by gaming creators.

" 'Real Magic' is not simply a tagline or a one-off campaign," says Arroyo. "It is a long-term brand philosophy and belief that will drive and guide marketing and communications across the Coca-Cola trademark." (In an AdAge story, the exec discusses Coke's strategy at length, as the beverage giant nears the conclusion of its closely watched global agency review.)

Along with BETC, creative partners for various aspects of the push include Wieden + Kennedy London, KnownUnknown and Kenyon Weston.

Check out more campaign elements below: 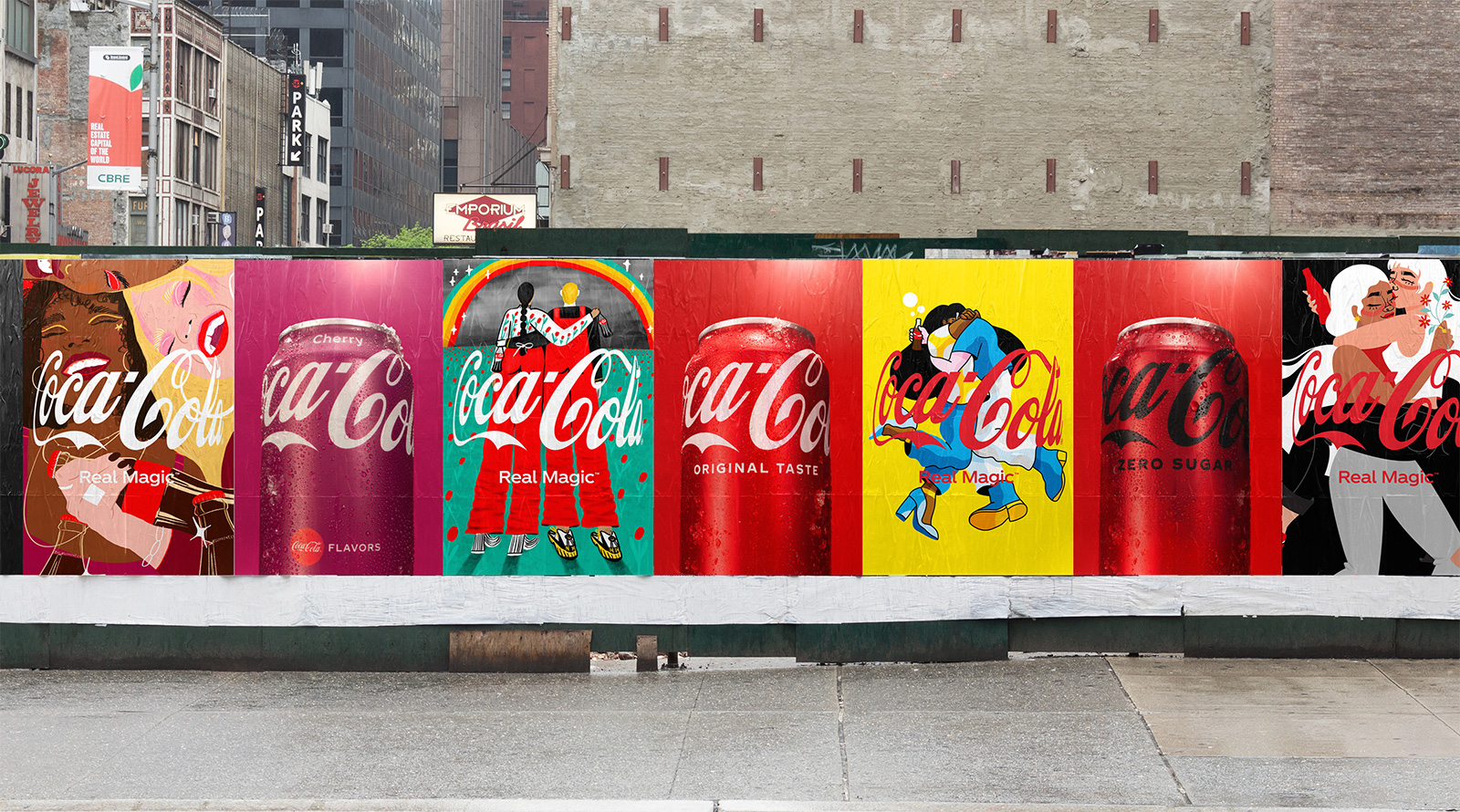 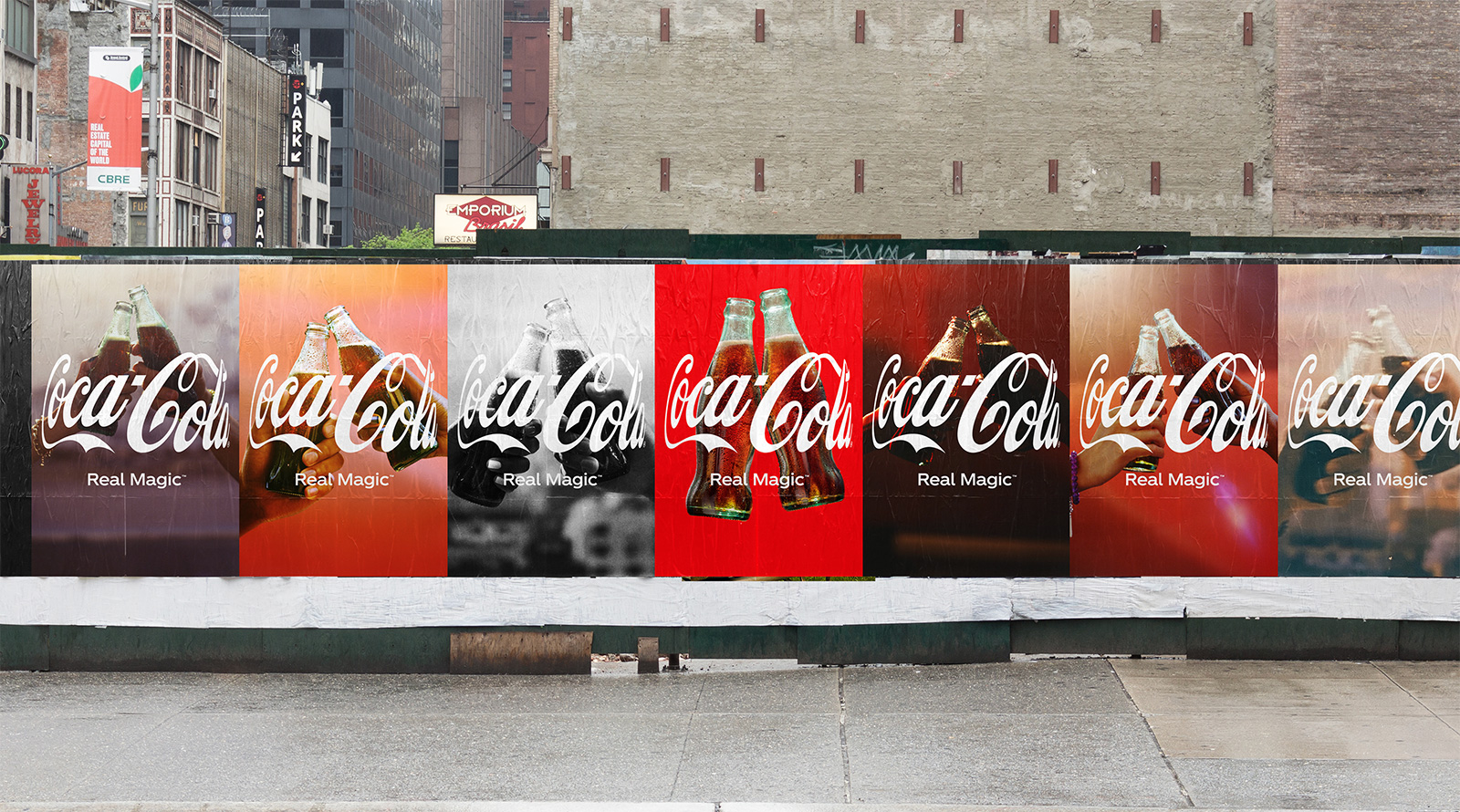 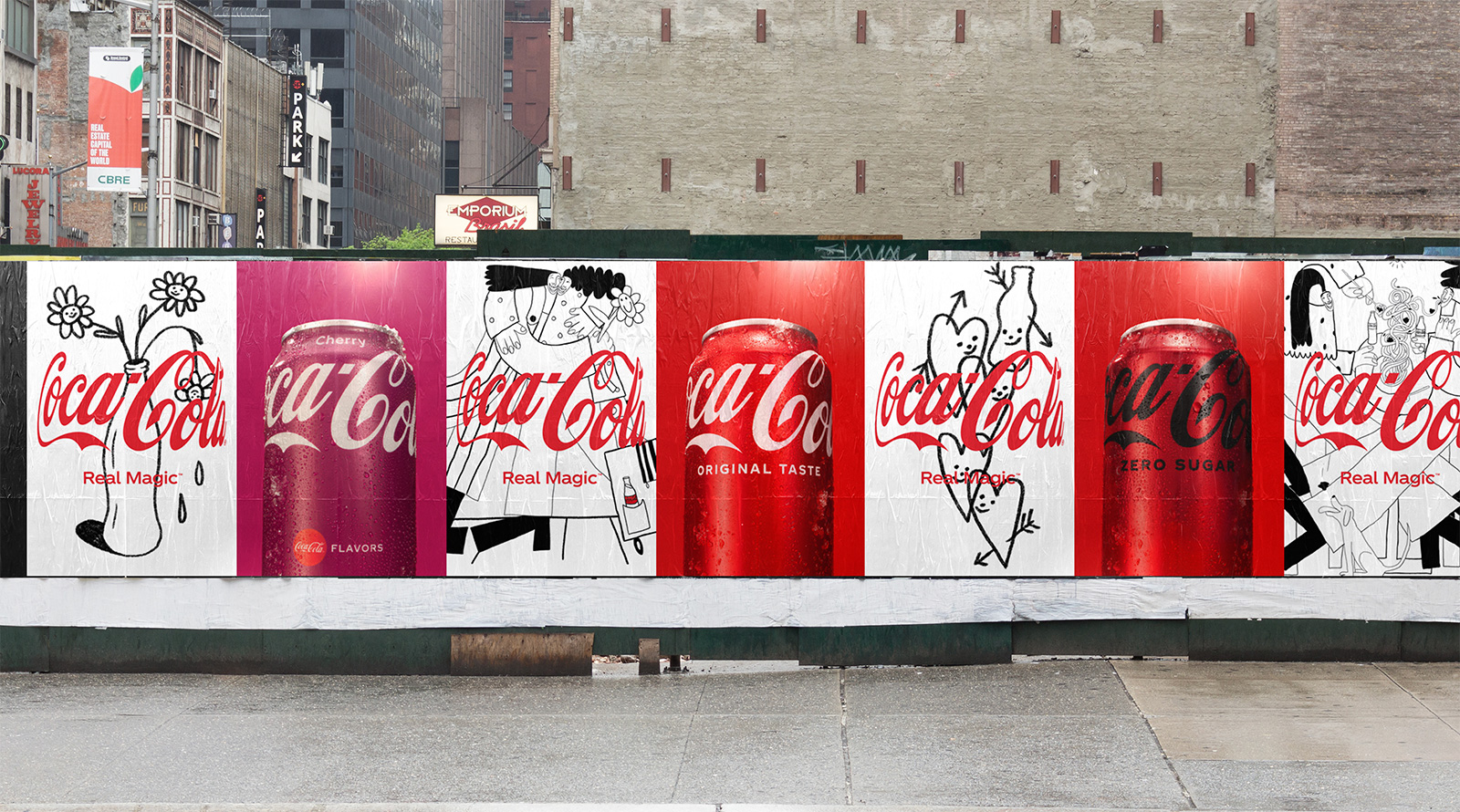 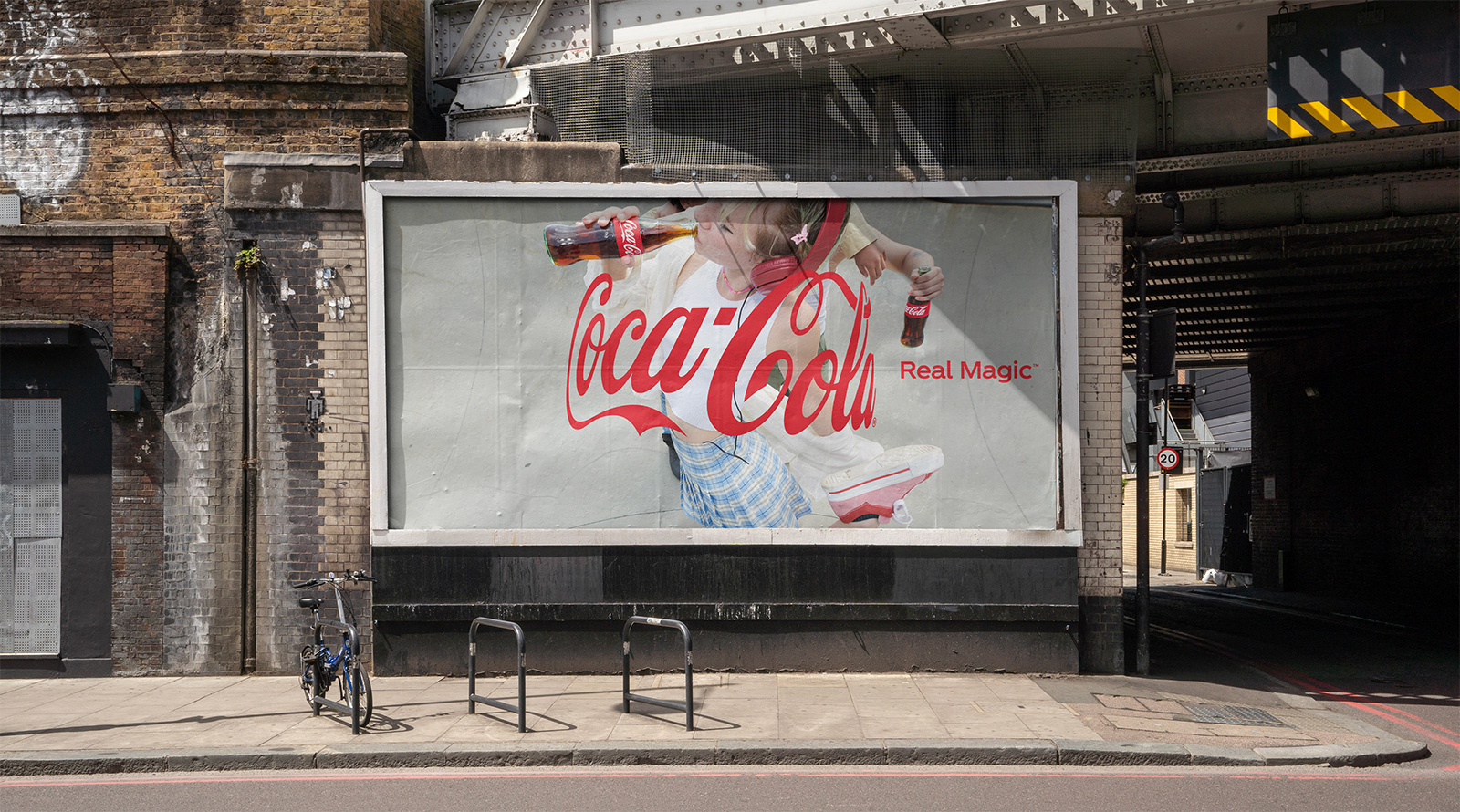 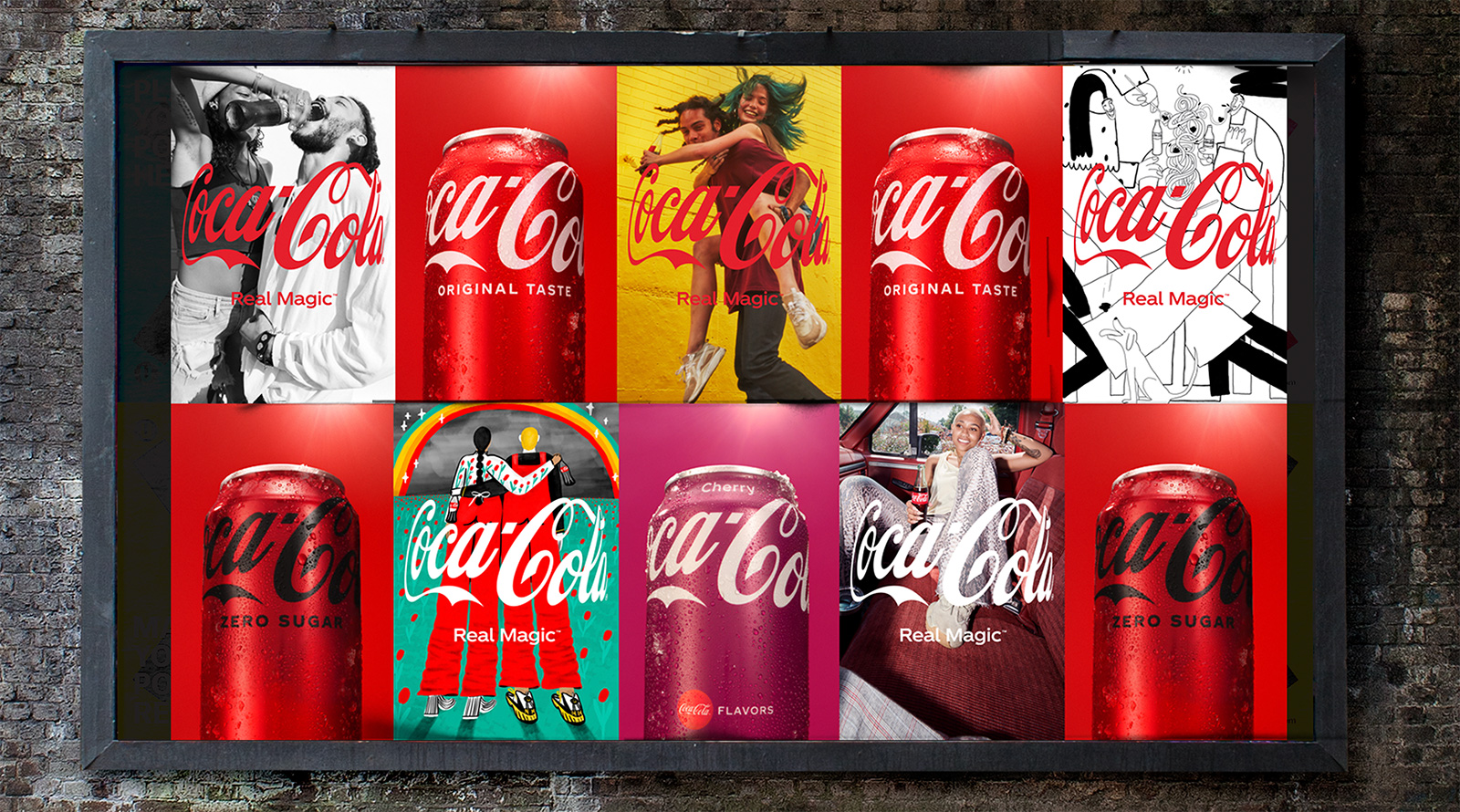 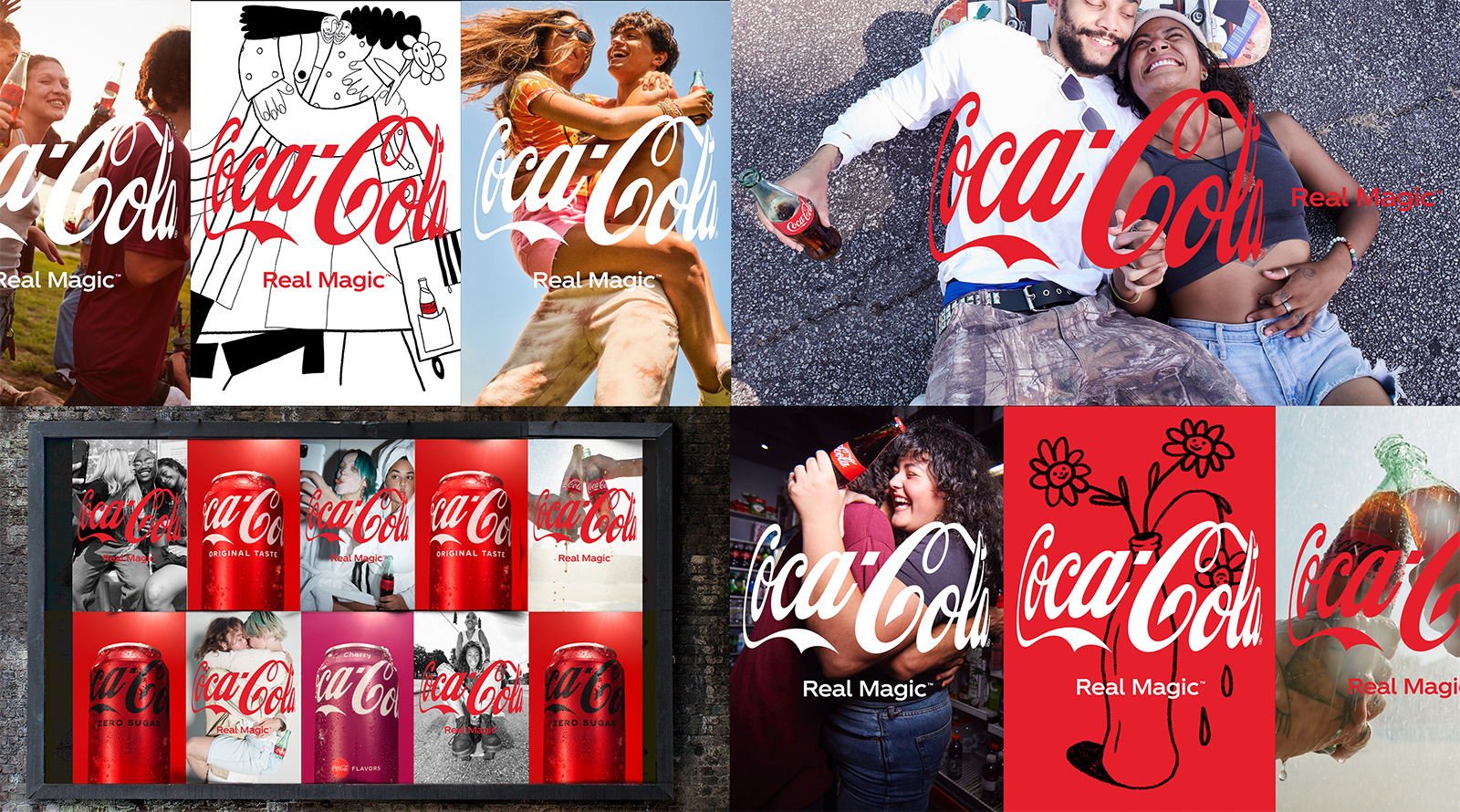