With its graphics constantly improving, Activision's Call of Duty is getting ever more photorealistic with every iteration. Now, the game is learning further into this blurred area between fiction and reality by inviting real war photographers to document in-game battles with innovative tech that gets them right inside the game engine.

Longtime war photojournalists Alex Potter and Sebastiano Tomada Piccolmini, who have worked in various conflict regions in real life, were invited to an exclusive photoshoot inside Call of Duty: Vanguard, the new title coming Nov. 5, at Activision's motion capture studios.

The video below shows how everything unfolded.

"These were situations I would normally capture," Alex says in the film. Adds Sebastiano: "I was impressed with how kinetic and immersive it all was. As photographers, this is what conflict looks like."

Below, check out a few of the resulting photographs. 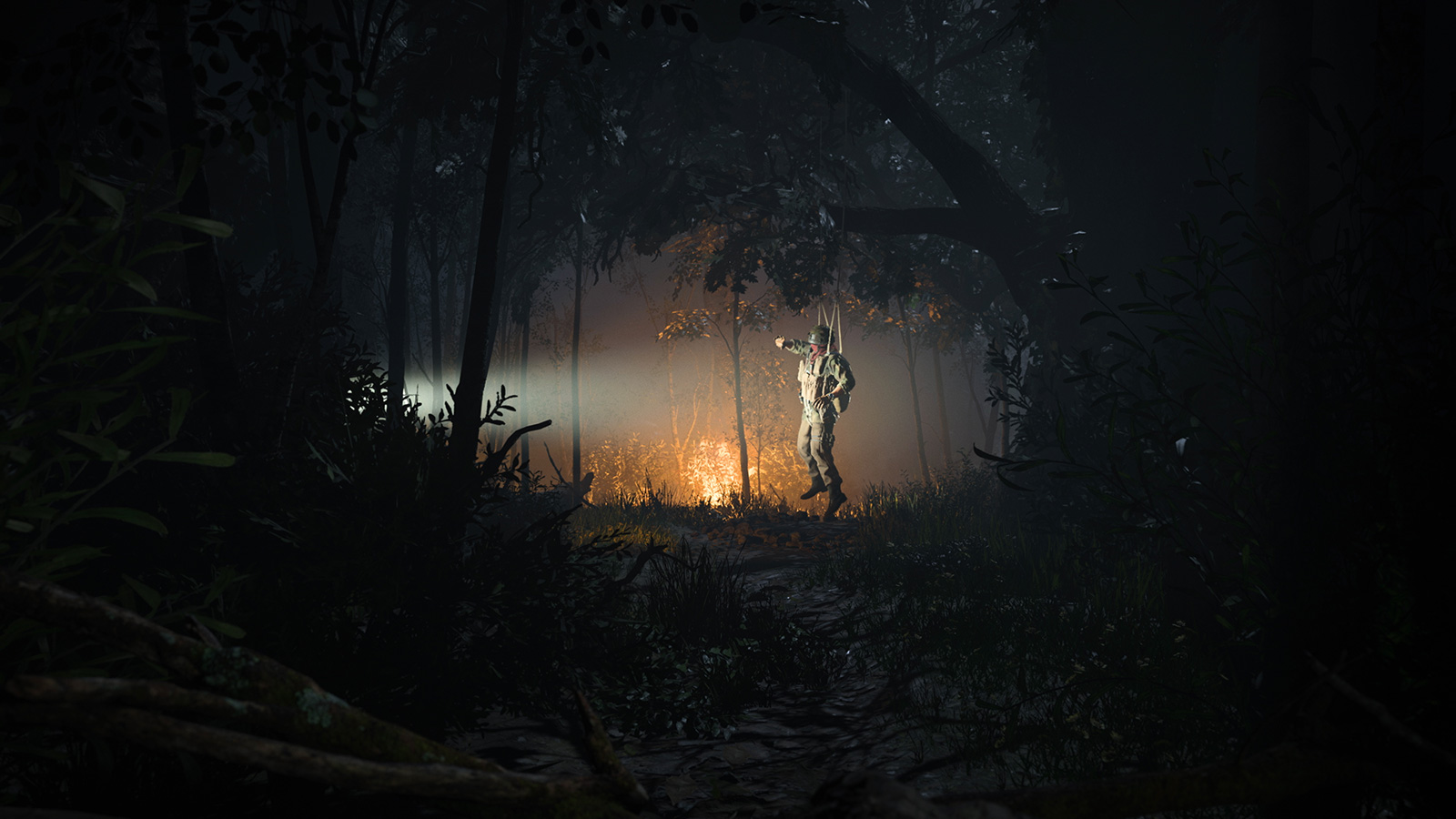 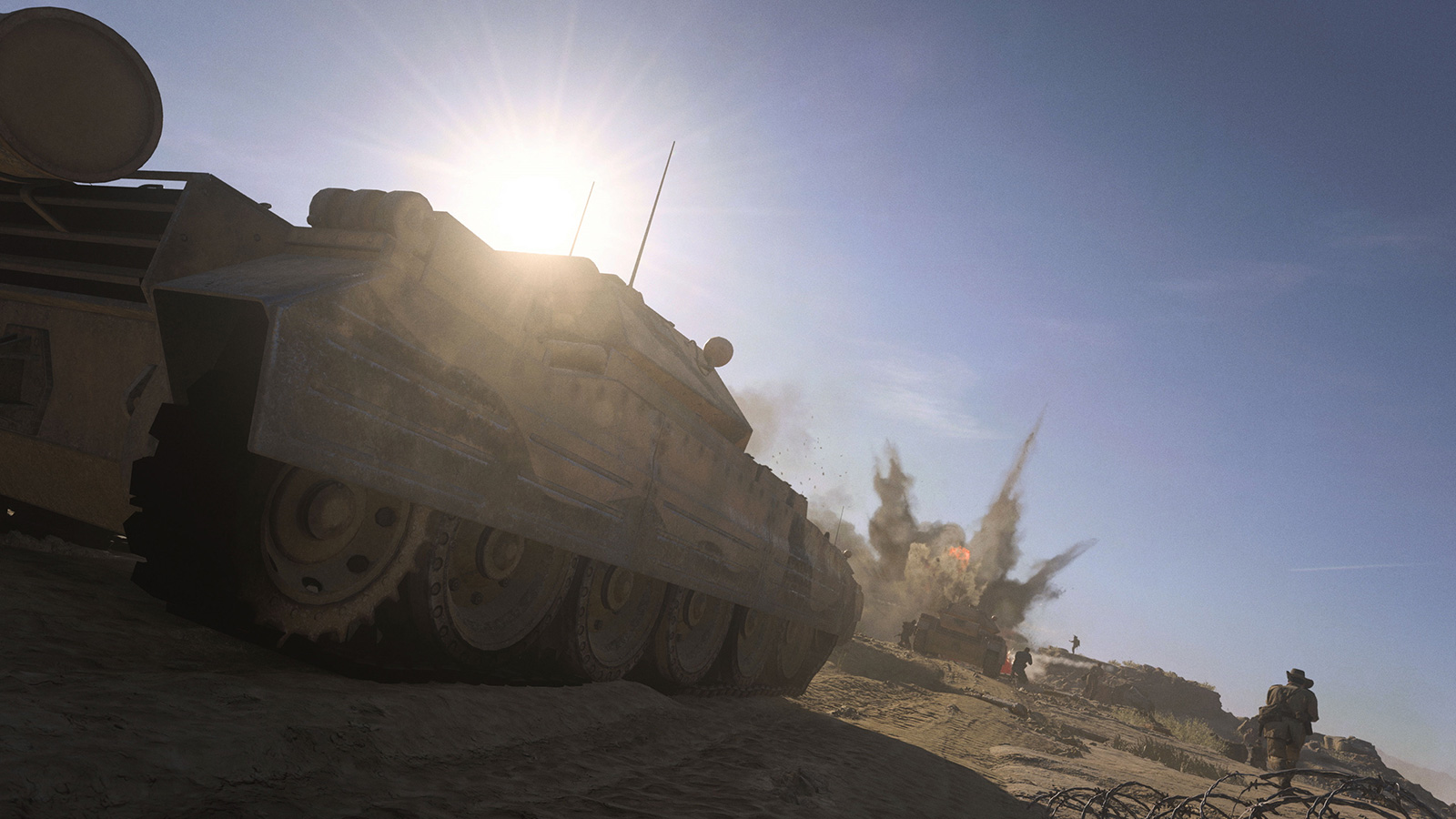 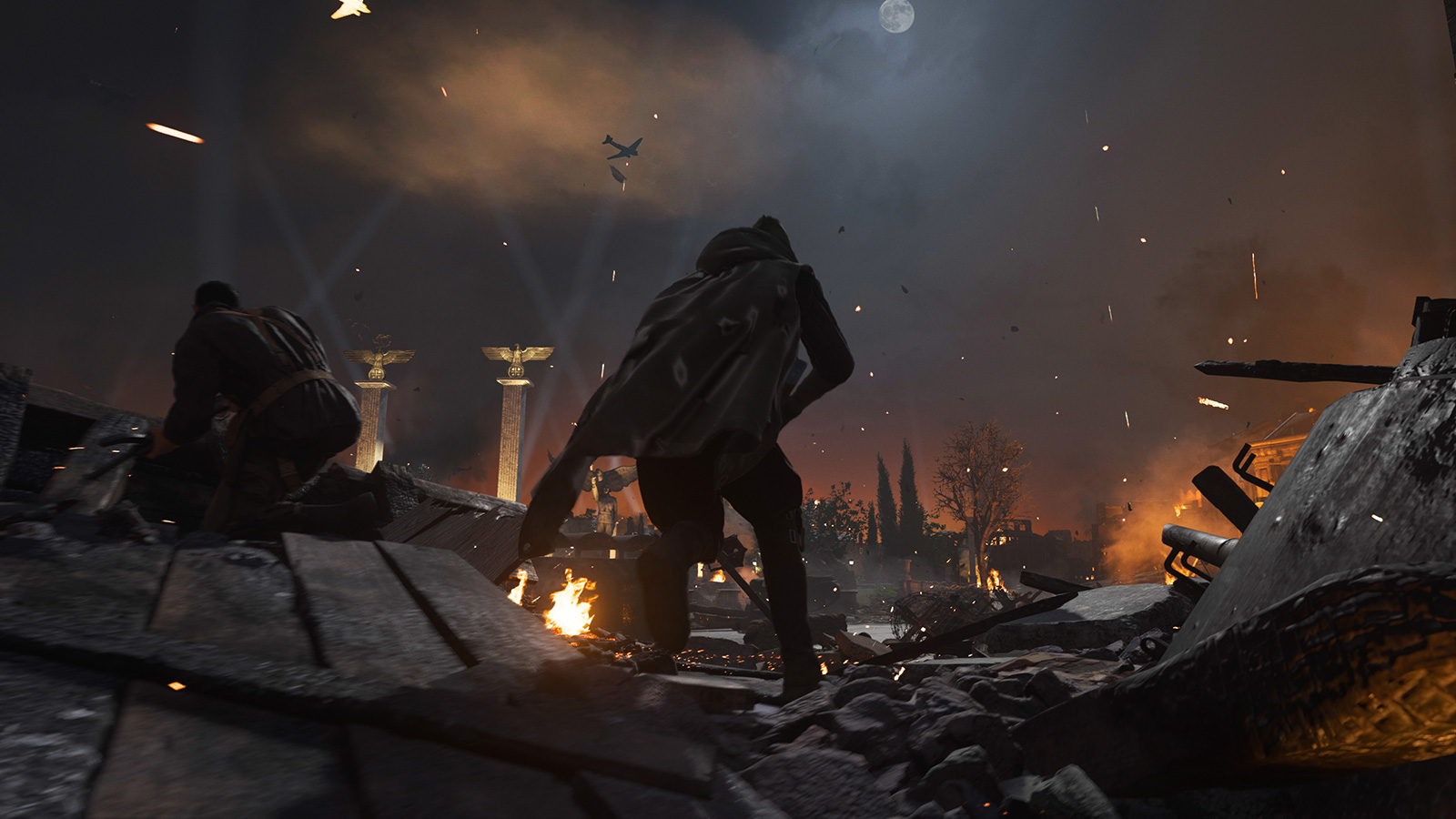 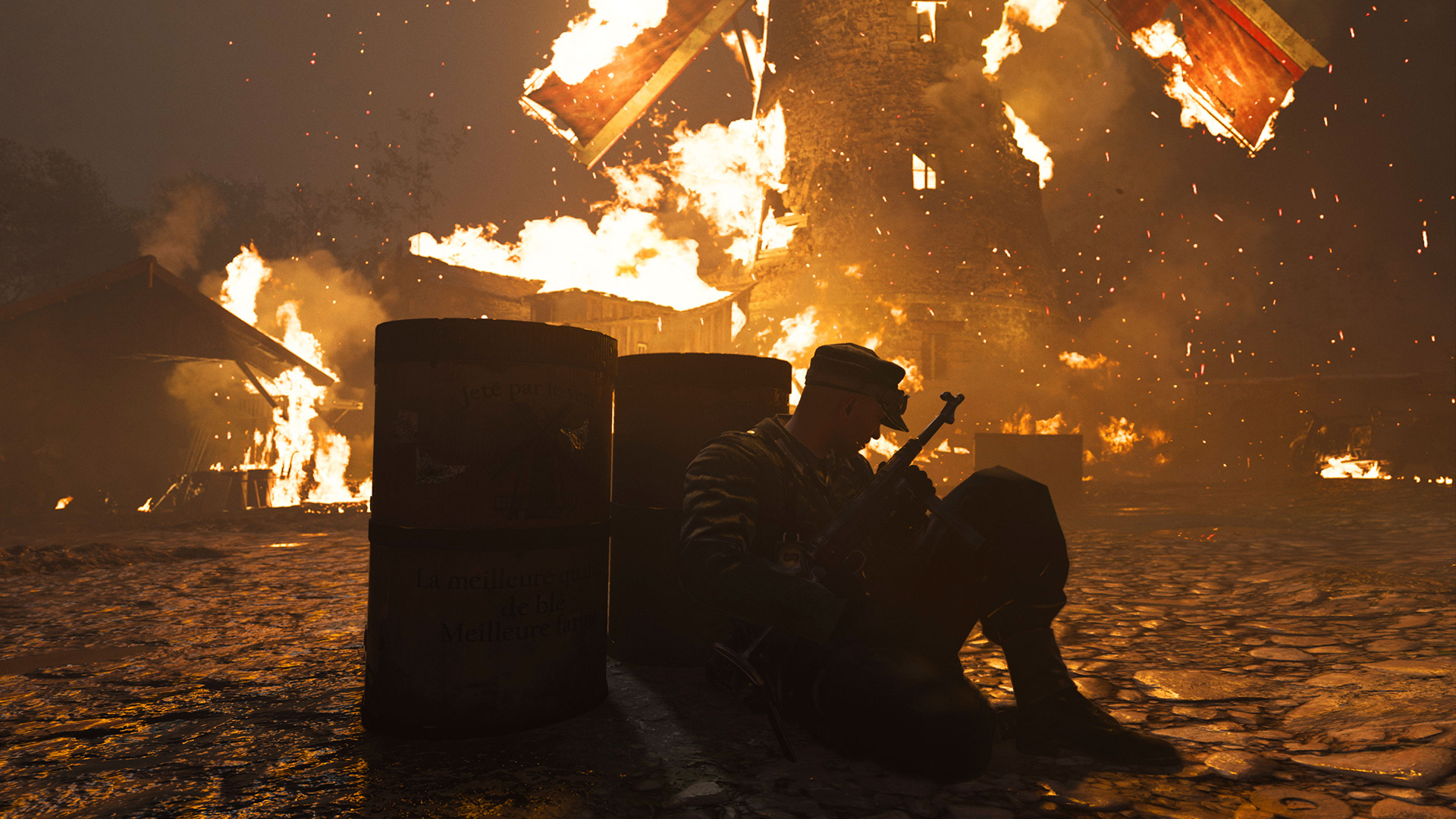 The campaign, from the agency GUT, is the first big example of boundary-pushing work at Activision from Fernando Machado, who joined the company as CMO earlier this year from Burger King. We spoke with Machado about the concept and the execution of the campaign.

Muse: Where did the idea come from?

Fernando Machado: The idea is from GUT. We knew one of the key points of difference of the game was the quality of the graphics and how realistic and immersive they are. It becomes more real, more real, more real to the point that it starts to blur the lines between virtual and real. The technology used on this specific game is called photogrammetry, which is basically a one-to-one scan of your environment. So, one of our briefs was to tell that story. People like me will geek out on the tech behind it, but the challenge was, "How can you tell the story in a way that, even if you're not so into gaming, or not so into first-person shooters, it'll be an interesting story?"

The head of our motion capture studio, Mike Sanders, was working on this technology to create a portal into the game. It works in the motion capture studio because it detects the movement, and it's like a window into the engine of the game. That was being developed not necessarily for this idea, but when GUT saw the brief, and saw the technology that was coming, they came up with this idea.

How do you feel the photos turned out?

I think it proved the point. I look at the pictures and I bet if I just posted them many people wouldn't realize that's a game. They took lots of images. We made a selection with them. And we are doing out-of-home [ads with the photos]. With some of the images we have a partnership with Bleecker Trading where we're going to sell some of the pictures, with the money going to the Call of Duty Endowment Fund. So in the end, it's also doing something for a good cause.

I can also see this being controversial. Do you feel it might be seen as glorifying or trivializing real war?

I think it's all about the way you execute. The main intention was not that. It's the opposite of that. It's to show respect. We could have done the images ourselves, and it would have been much easier to do that. The intention is to showcase in a creative way how realistic the game is, not to glorify war.

Why these two photographers in particular?

There were many options to choose from. We chose these two because they did have lots of work in very reputable newspapers. And because they were really interested in the idea and were willing to partner and collaborate.

So, the goal is to tell a bigger story that might appeal to non-gamers, to get more people playing the game?

I think the truth is, these days is hard to find a non-gamer. I think people may end up choosing different types of games. So when I see an idea like this, I think it's an idea that does have the opportunity to capture the attention, the hearts and the imagination, of people who might not be playing Call of Duty today. I am always looking to do things in a different way, and go above and beyond the typical executions we always do that we know work really well.

So, this is an example of how you're going to try to expand the type of work we see in this category?

I think that's always the challenge, right? That's the fun part of the job. How can we find the next frontier in terms of ideas in advertising and creativity in general? One of the things that got me most excited about working in gaming is that it's really the crossroads of technology, entertainment and creativity. The industry is evolving dramatically. Hopefully we'll be able to do some cool stuff and get ahead of that curve.

It must have been nice to reunite with GUT, as well.

We have some really strong creative partners. We have a long-term partnership with 72andSunny. There are lots of things coming for Call of Duty: Vanguard that are from 72. But it's great to have GUT on board. Truly, they are very amazing creative folks, and they will surely help us continue to evolve the creativity behind our franchises.