The Vulnerability and Old-School Soul of Amy Winehouse's Frank

And how it influenced my own music 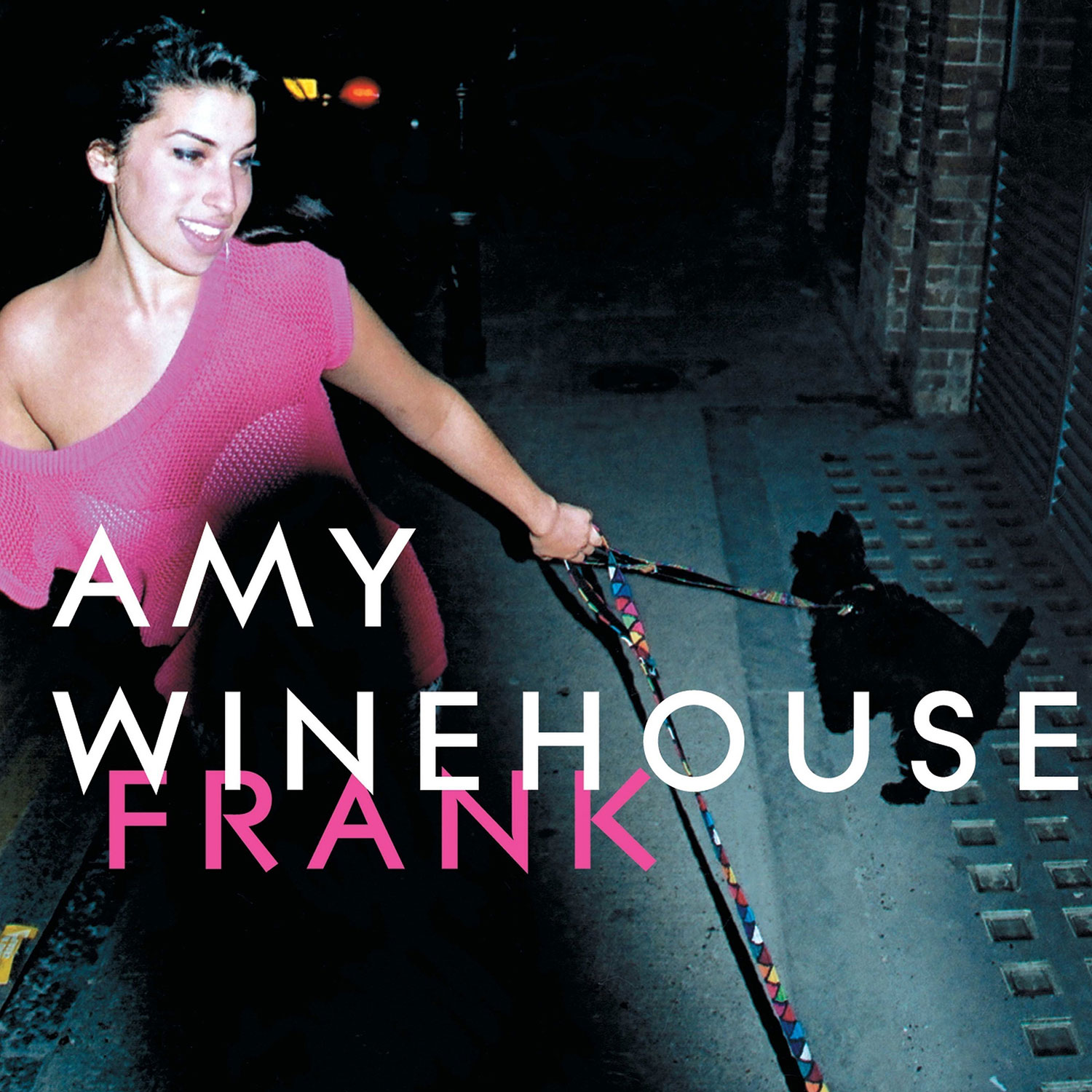 As a musician, so many things shape your sound and approach to creation. Life experiences and the work of other artists I admire have most shaped my technique to songwriting and performing. Of those factors, the most influential album that inspired me in my early days of becoming an artist was Frank by Amy Winehouse.

For the longest time, I had only known Amy Winehouse through two of her Billboard hit songs, "Rehab" and "You Know I'm No Good." But during my sophomore year of college at University of Texas, a friend of mine opened up my eyes to a whole new world of Amy's music. Since then, I've delved deeper into Amy's catalogue and continue to feel a strong connection and influence from her music to this day.

The songs that most impacted me from the Frank album were "What Is It About Men," "Stronger Than Me" and "You Sent Me Flying." They really touched me to my core. I felt like Amy was telling a piece of my story. In "What Is It About Men," she spoke about her toxic traits in relationships with men. Not only in relationships with the guys she dates, but I think she also mentions her family dynamic when talking about her relationship with her father. I'm not sure if that's what it's about, but that's how I interpreted it. In all, she really talked about her failed relationships, heartbreaks and how she coped with them.

I also enjoy that the album also has some cheeky tunes like "Fuck Me Pumps" and "Amy Amy Amy." I remember singing those songs and dancing in front of my bathroom mirror. This album was on repeat during my early college years, when I discovered them. During that time, I was still trying to discover who I was. I was a little more saucy and adventurous back then. Songs like "Fuck Me Pumps" really hyped me up. Those were just songs that made me feel like a woman, you know. Going out on the prowl. They were upbeat tunes I could use as a soundtrack to having fun and sing along to.

As for Amy Winehouse as an artist, I truly felt like we were kindred spirits. I love the rawness and vulnerability of the songs on this album. Stylistically, I love jazz, and soul, and blues. Even neo-soul hip-hop sounds. I love the old-school feel to her music. And also the poetic aspect she puts into her lyrics. They're deep. And they have context and substance. That draws me in; it always has. As for her personality, she was an old soul, similar to her musical style. I can relate to that, too. How she lived, she led with her heart, which is a beautiful trait. I feel like I do that, as well.

The music itself gave me life with its old-school sound. It was so refreshing compared to a lot of the current music I was listening to at the time. Out of all the songs on this album, the old-school sound, soulful melodies and poetic lyrics are aspects I want to incorporate into my own music. I've always felt like her music was very therapeutic for me. That is something I would hope my music is for other people. 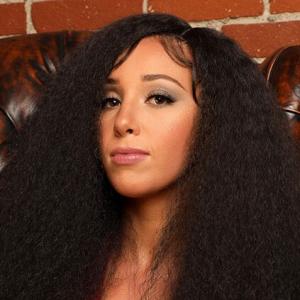 Whitney McClain
@whitneymcmusic
Whitney McClain is a singer-songwriter originally from Salem, Oregon. After breaking into the music scene in Austin, Texas, she is now based in Los Angeles. Her latest EP is Letters From A Broken Heart.
More from Whitney McClain