How Songwriting Shaped My Life

Lyrics and melody: a dream I could believe in 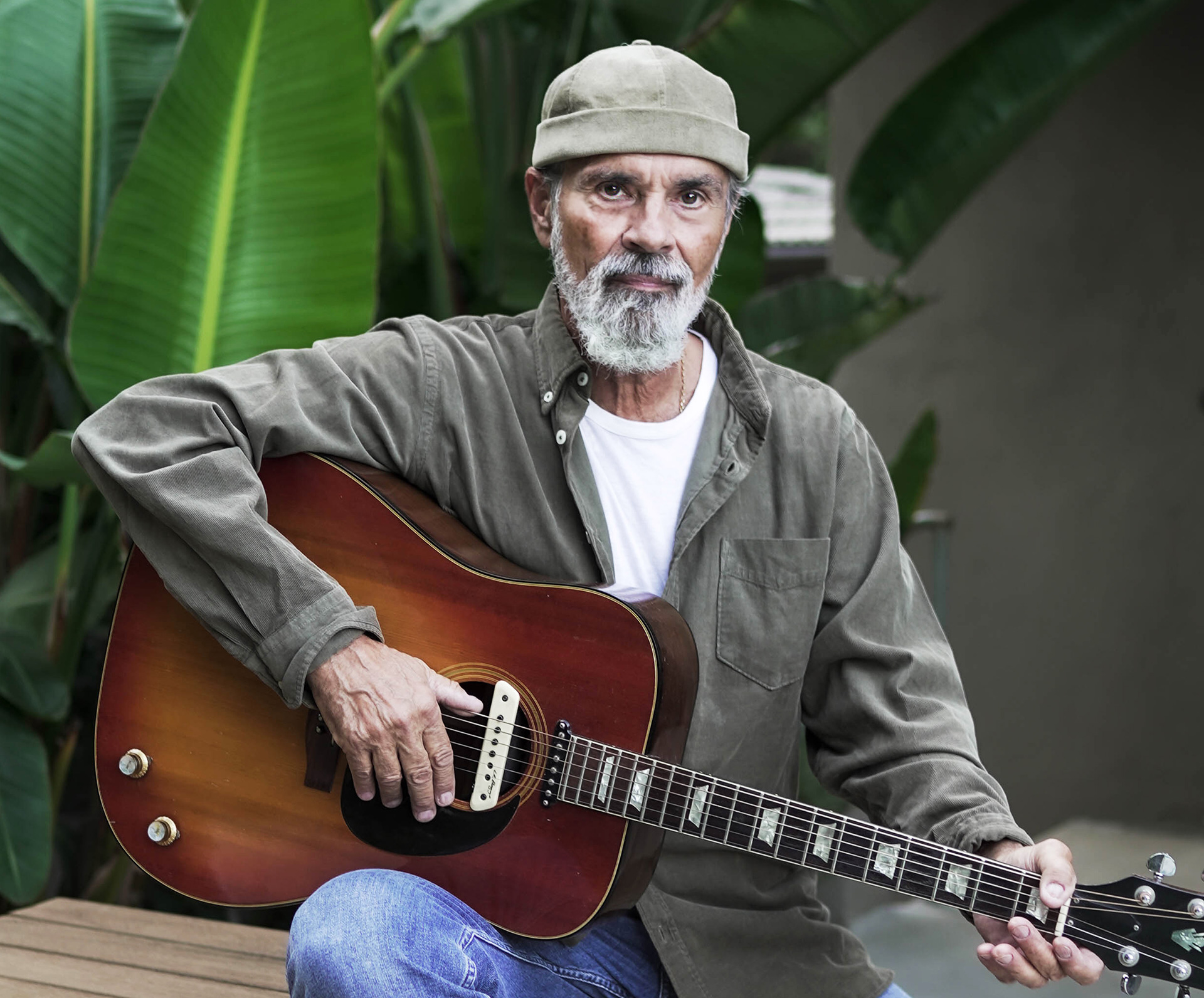 I was lucky I found my home early in life. That place where you know who you want to be and what you want to do; the vocation, the calling.

I grew up in a house with a radio that was always on. As a child, the voices of the great Italian American singers poured out of the speakers. Vic Damone, Tony Bennett, Frank Sinatra, Perry Como and maybe most importantly, Jimmy Rosselli. My father Lou had a beautiful voice and would wholeheartedly sing along with all the poetic lyrics and soaring melodies these songs from the late 1940s and early '50s possessed.

They were songs of life and love, and I was engaged in them well before I could ever understand their depth of meaning, quickly learning the words and committing them to memory.

These were voices with a tone and range I could never achieve; but the poetry, the stories, the melodies, this was where I could go to build my house.

Subsequently, shortly before I became a teenager, my father purchased a jukebox route. As a result, every week he would come home with 45s (records) that he was changing and exchanging in his jukeboxes. Mostly as I remember, they were early rock 'n' roll: Elvis, Bobby Darin, Loyd Price, Dion and the Belmonts, Little Anthony and the Imperials, the Skyliners, the Chantels, the Everly Brothers. I devoured them all on a little pink-and-white Victrola down in the basement.

And there, while listening, I developed a new habit, reading the record labels. I viewed them as a wealth of information and unwittingly studied them until I basically knew the facts around the song almost as well as I knew the tune itself. Labels, beautifully designed, with company names at the top like Laurie, Cadence, ABC Paramount, Roulette, Chess, Decca, the more staid at the time, Columbia and of course RCA.

Further down, below the hole, the song title, the artist's name, on the sides, the publishing company, the producer, even its length was listed on the label. But for me, the most intriguing and inspiring credit appeared (in parentheses) right under the title itself. Here was where you discovered the songwriters.

This was the unintended homeschooling that went along with my Catholic education, where the Sisters of Charity and later the Jesuits honed my appreciation for the beauty and power of the written word. It was the English and literature classes that easily attracted my focus and commanded my attention. It was then that I rather poorly started writing poems while sitting through other subjects. This quickly evolved into trying to put them to melody, a game I genuinely liked. Here was a puzzle I needed to figure out. It engulfed me. I was under its spell and slowly began to realize there was nothing I'd rather do then write a song.

It was this revelation that carried me forward, gave me identity and direction. A dream I could believe in. Something inside me that said this was my way out from the confines of the everyday world that surrounded me. The question of talent never entered my mind. I had a natural affinity and I was in love with the idea.

Once I got into my teens, I started putting bands together with other kids in the neighborhood, and although I wasn't the lead singer or the best musician, I kept promoting the idea that we had to write our own songs and I did my best to deliver. I wrote or co-wrote many songs for the numerous groups that evolved and changed during these years. All with the hope of getting into the studio, making a record and hearing it on the radio. We rehearsed incessantly. There were many gigs: parties, church dances and clubs big and small along the way. There were managers and agents, contracts and demos. There were false starts, dashed hopes and situations that caused bad blood between friends. I was driven and sometimes ruthless in striving. Through it all I kept writing, listening, trying to learn and improve my skill level as both a musician and lyricist.

Little did I know at that point in time just how much being a songwriter would affect and shape the rest of my life. 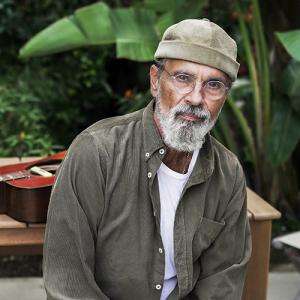 Bruce Sudano
Bruce Sudano is a singer-songwriter. He latest EP, Ode to a Nightingale, was released in October on his own Purple Heart Recording Co.
More from Bruce Sudano