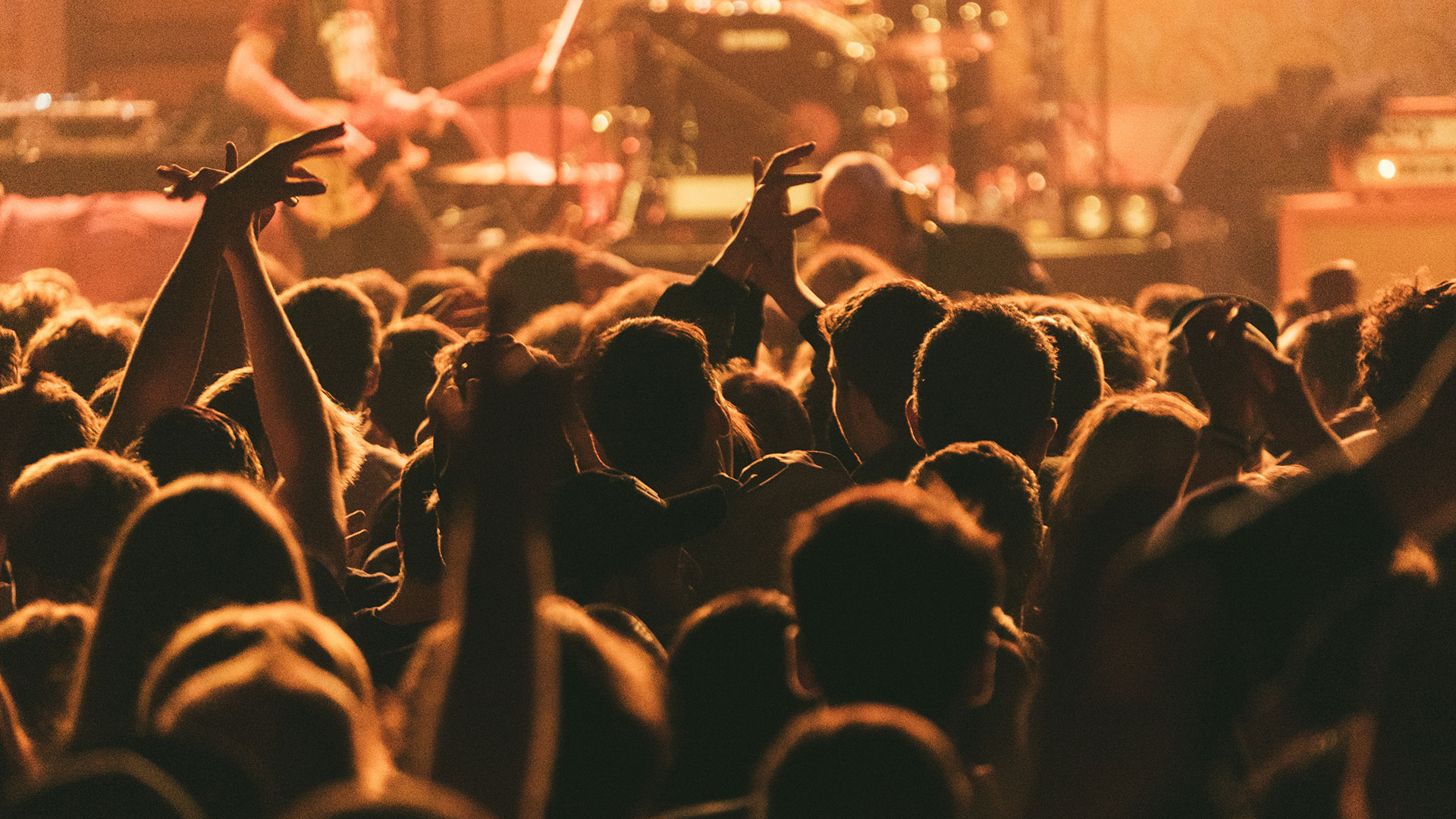 October 20, 2001: Let's take it back 20 years, when I guess you could say I began manifesting my career in music. I was 11 years old and in the 6th grade; it was about a month after 9/11. The country was still very much on edge and mourning all the lives lost on that horrific day. How my friends and I convinced our parents to take us to a Good Charlotte and Mest show at the Birch Hill in Old Bridge, New Jersey is beyond me. Luckily for us it was our friend's birthday and at 11 we were apparently very cute and convincing.

As preteens, we were pretty timid and shy. Weighing roughly 120 lbs. and measuring just over 4 feet tall, we stood out amongst the 18+ crowd. What we lacked in stature we made up for in bravery, and before we knew it, we found ourselves headed right to the stage. Within moments a mosh pit broke out and we were being tossed like the fragile preteens we were as Mest began to play "Cadillac." I became filled with adrenaline. As a good little pre-teen, I had never come remotely close to getting into a fight, and was not allowed to play football, so you have to imagine how fast my heart was pumping in this mosh pit. I had begun to flail my arms like I just morphed into zombie mode. Just as the mosh pit started to get out of hand, my group was plucked out by security and escorted to a safer spot near the back of the venue. One of my friends had lost his shoe, an inside joke to this day—so, first mosh pit was checked off my bucket list, we all made it out, minus the shoe. RIP.

We are now in a prime spot for Good Charlotte's set. Good Charlotte was touring off their first eponympus album—this was pre-The Young and the Hopeless, where everyone and their grandma knew who GC was. From this vantage point, I was able to reflect on the power of my experience; I was literally (and figuratively) moved by the music. There is no feeling like your first mosh pit. You let the music take over, you have no care in the world, you embrace the power that music fans have—acting as one. Being able to feel alive like that at 11 years old was a feeling I will never forget.

From there, my friends from the show started a band. Danny R. on drums, Skylar on guitar, Danny G.as lead singer, and Joe on the bass. So, where did that leave me, the 11-year-old who did not play an instrument? You guessed it—I was the manager.

Twenty years later, we are all living different lives but are all just as much in love with music as we were as 11-year-olds. I am now a music manager, publisher, A&R, still chasing the music. How did I get here? A lot of trial and tribulation, that's for sure. I've been chasing that same adrenaline rush to this day.

After college I began booking talent like DJ Snake, Marshmello, Quinn XCII, the Chainsmokers, Waka Flaka, and countless other amazing artists for a music festival in Puerto Vallarta, Mexico. I loved being on the other side of a live event. Don't get me wrong, there is nothing like going to a show as a fan, but producing a show for others, to see all the screaming fans, takes me back to that day as an 11-year-old. This has led me into the area of the business where I am now—managing, publishing and providing A&R for artists, producers, songwriters, DJs, to create the music that as an 11-year-old, you can convince your parents to go see live. 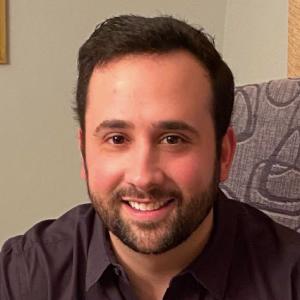 Josh Windt
Josh Windt has worked in various sectors of the business, from talent buying a music festival to working at CAA, to music management, A&R, and now getting into the publishing world through a joint venture with Warner Chappell.
More from Josh Windt