A 15-year-old recklessly finds his stage 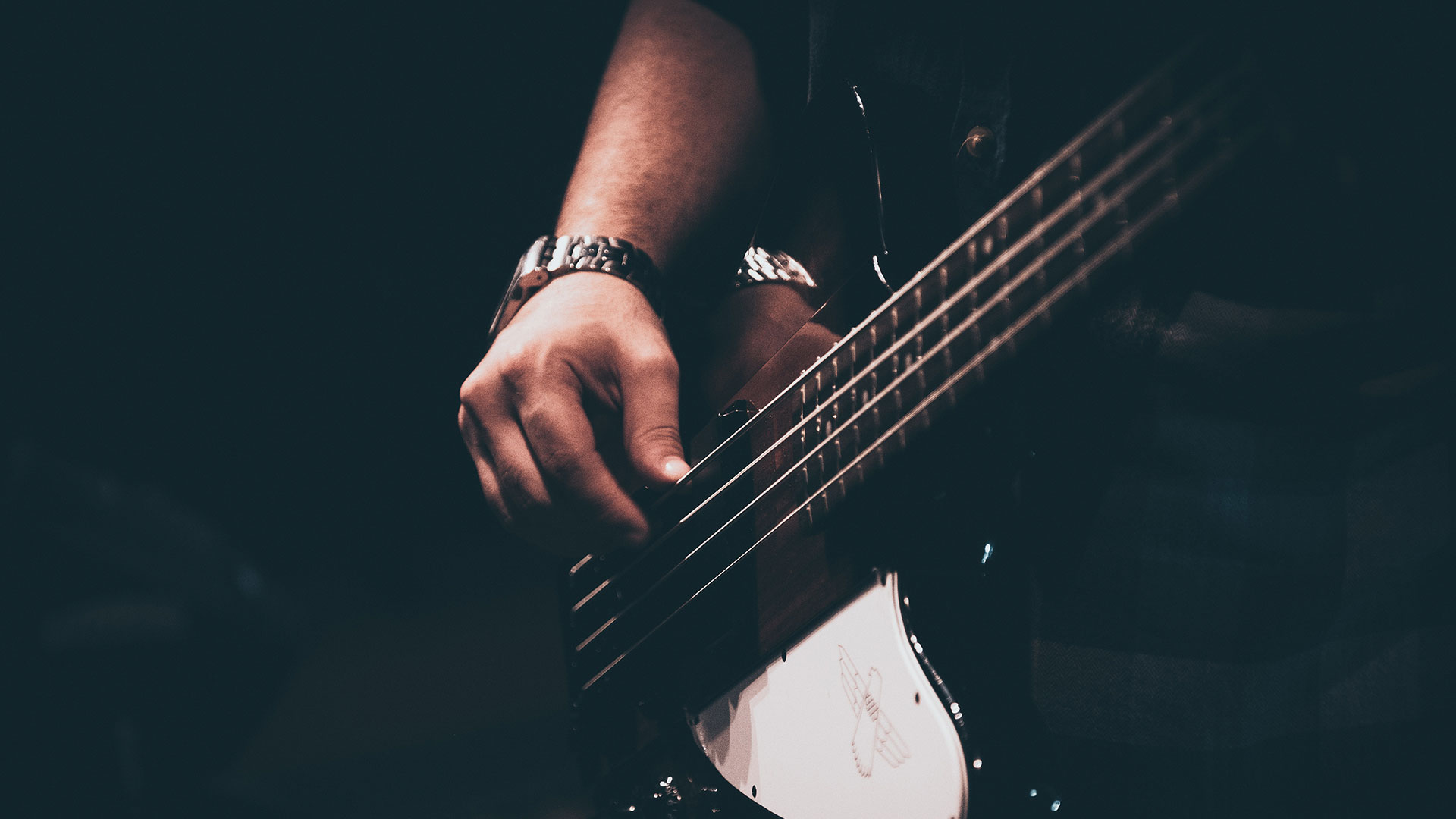 "Hey, are you the lead singer?"

"I wanna challenge your bassist to a bass-off."

This last comment, blurted out by me at age 15 to Ryan Eldred of Catch 22 just as he headed back into the club after a cigarette, was met with a headshake, a confused look, and a dismissive chuckle. What a dipshit thing to say. I was hyped up from our car ride up to Gardiner, speeding, joking around with my high school buddies and drinking Orloff (off-brand local Maine vodka). We were all just stoked to be on our own.

Toby (a little older) had recently got his driver's license, and we'd driven up the coast to see a few punk/ska bands at a hole in the wall club that night. Freedom from our parents was still a new and rare and intoxicating thing. I guess that's why I had the nerve to say it. I'd been practicing bass like a fanatic in my mom's basement, hours a day, fingers rock hard with calluses … maybe I felt like I needed to share this new part of me with the world. Oh well.

I didn't even know if a bass-off was a thing, and I don't think it is, at least not in that sort of spontaneous way. Nevertheless, halfway through the Catch 22 set, big sweaty drunk frontman Ryan grabs the mic and yells, "Hey, some kid out back challenged Mingus to a bass-off!" Seconds later, a bass guitar is sourced from the opening act, and I'm up on stage holding it in front of a fully packed audience, cheering like crazy, face to face with Mingus himself.

Pat "Mingus" Kays was a small, gawky bassist only about five years my senior. Named after Charles Mingus, the iconic, next-level, superhuman jazz genius/alien. Modern-day Mingus was known for ridiculous dexterity and basslines that seemed impossible, most famously the one from the band's hit radio single "Keasbey Nights," which had come out a year or two before and launched them into the national spotlight. I had learned that bassline. I had his poster on my bedroom wall. I was also small and gawky.

But actually standing on the stage next to him was terrifying! I'd never played in front of a crowd before, never mind going head to head against a personal hero (or against anyone). The crowd was hungry, and so many faces turned to look at me—what is this kid doing?! My friends were cheering—blind, belligerent support … but I couldn't hear a word. Fear converted to adrenaline. Somehow I knew what to play, and I knew how to play it. I knew it without knowing I knew it.

My brain stopped, and my body took over (those hours of practice … muscle memory). It was my take on a solo by bass god Flea from the Red Hot Chili Peppers—off a track called "Stone Cold Bush." The song isn't great, but the bass solo at 1:17 is legendary—cracked-out, cocaine-injected, high-speed slap riffs high up on the neck that soar and then land THUMP back on Earth with a bouncing Funkadelic-sized vibe that you feel deep down in your gut. The crowd dug it, they were in, they were following me. They were dancing! Everyone started clapping along, I didn't know how to stop. Eventually I did stop, coming back to reality, and thought, "Fuck, that's the best thing I've got." Mingus just smiled at me and knelt to the ground, offering his bass above his head in submission.

Maybe Mingus saw that. Maybe he saw something of himself in me—and gave me that win, shared with me that magic he'd found in himself through music, that confidence. That sense of worth. For the first time I can remember, I thought, "Holy shit, I'm actually good at something. This is what that feels like." That night lit the fire in me. I've made music ever since. 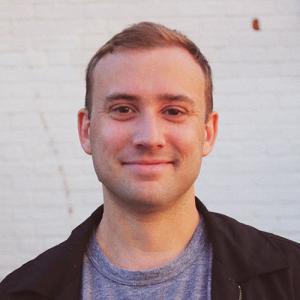