Topic's Foreign Crime Thrillers Speak for Themselves in New Ads

But the subtitles don't quite match 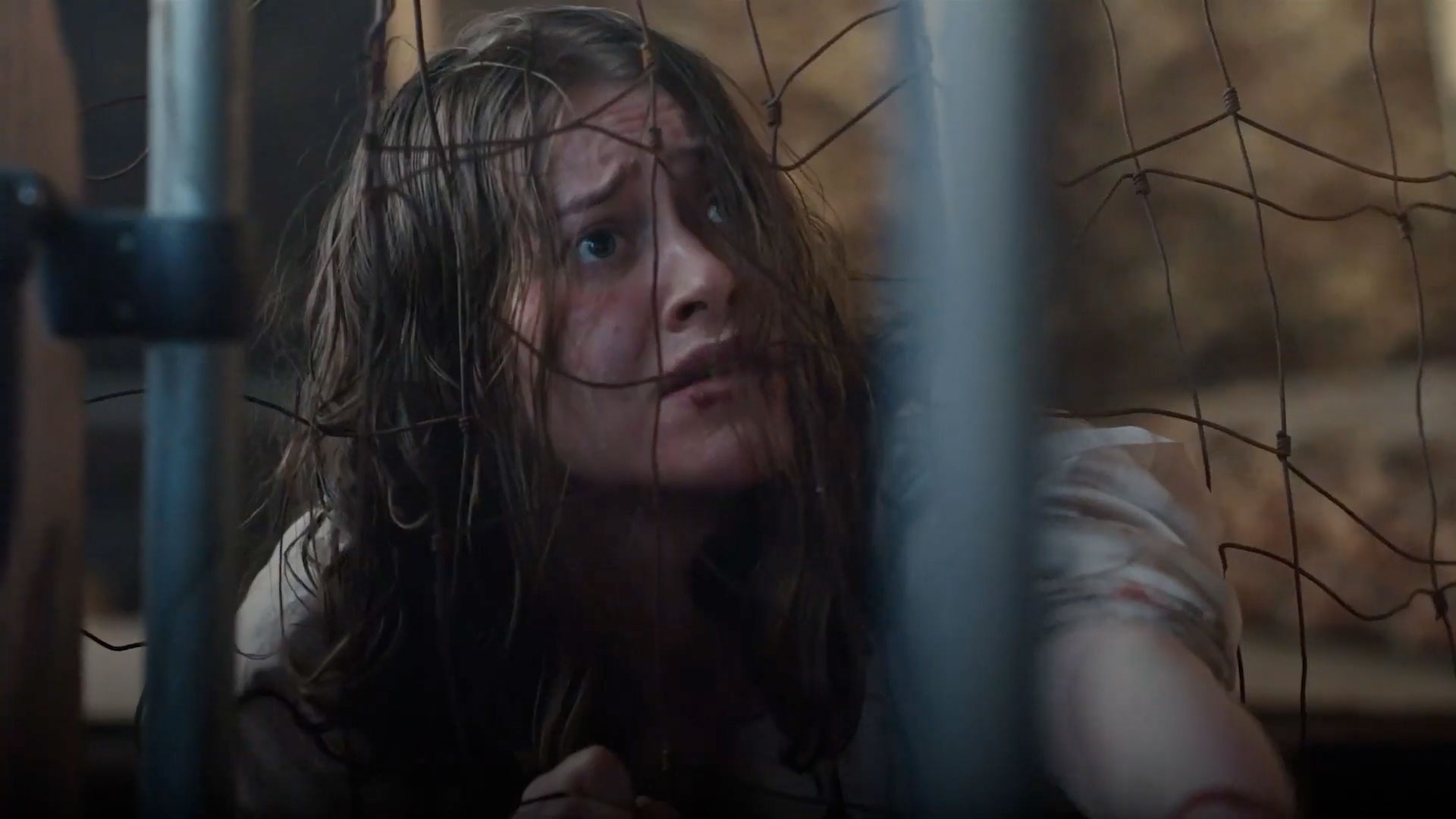 Cops, criminals and spies appear in high-tension scenes of busts, interrogations, stakeouts and street protests. This stuff's brimming with gun-play, bloodletting and explosions—pluse a corpse in a block of ice.

The English subtitles, however, seem a tad out of place. Rather than tough-guy procedural banter or noir-speak, the captions address pandemic fatigue ...

... promising folks who are sick of baking bread, bad haircuts and American TV that Topic offers "edge-of-your seat" dramas from over 40 countries, "because it's been a while since you've traveled."

It's a slick, effective entry in the mismatched subtitles sub-genre. (There's also a shorter video, with some different subtitle lines.) The topical thrust of the text works well with the moody montage. In a chill touch, even the frozen blockhead gets his say.

"We just placed our copy over the original subtitles, capitalizing on the assumption that most Americans would have no idea what any of the characters are actually saying, but would know for sure that we changed it," Jillian Dresser, creative director at Walrus, which developed the campaign, tells Muse. "Even for those who do know these other languages, it kind of makes the whole thing that much more absurd."

The 75-second hero spot uses 25 clips from Topic originals or shows that made their U.S. debut on the service, including Sakho & Mangane (Senegal), Arctic Circle (Finland), Salamander (Belgium), Pagan Peak (Germany) and Baron Noir (France), among others.

"When we were cutting this together, we knew that the more we leaned into the tropes of the genre, the better, because anyone who watches a lot of crime shows knows they all have similar ingredients that make them so entertaining," Dresser says. "There's always an intense interrogation scene. There's always a chase through an alley. Someone desperately crying. A murder victim revealed by flashlight. We tried to pull out the scenes that make you nod along, like, 'Yes! I love these kinds of shows!' "

At the same time, the team also strove to convey "that while the action in these clips may be familiar, the settings and characters are totally new, and likely not seen in America," she says.

"We were tasked with introducing a new streaming service to an audience who has already been at home with nothing to do but watch TV for a year," Dresser recalls. "So, in a way, the brief was a no-brainer: There's finally something new and exciting to watch!"

With that theme in mind—and no time for a proper shoot, given deadline considerations—the team chose to "make something funny, teaser-y and about pandemic-era streaming," she says. "We could have gone serious and showcased all of Topic's dark dramas as they are, but we think people who love crime shows are self-deprecating about the fact that they go gaga over twisted, creepy, murder-y stuff. It was important that we acknowledged that with our audience, so this is where we landed."