Klarna Gets Very, Very Swedish in Loony First Ads for the U.S. Market

Designed for maximum sharing, the work breaks this week, anchored by a bunch of :30s with wacky English subtitles that don't match the scenes unfolding on screen from old Swedish TV shows and films.

Here's a tuneful example, with some amorous meatball in a sweater and jeans leaning against a boxy wood-paneled '70s television set, serenading his lady-friend:

As he croons, the captions read: "A tremendous light filled the room. And three small beings appeared. They whispered into my mind. 'Shop online with Klarna,' they said. Then they picked up our dog and flew away. But they gave me the Klarna app. So I guess you could say we're cool. And that's where I was last night."

A likely story! (Though it makes more sense than Ingmar Bergman.) The spots close with the kitschy line, "Klarna: Swedish for smooother shopping."

"Strategically, and comically, it made sense to lean into Klarna's quirky Swedish roots," Mirimar founder and creative chief John McKelvey tells Muse. "We watched hundreds of hours of Swedish film to find the perfect combinations of footage with dialogue that is very clearly not about an online shopping app. Writing shamelessly hard-hitting Klarna subtitles gave us a good comedic hook, but also allowed us to talk about the benefits of Klarna in a way that people actually enjoy watching. Hopefully."

He adds: "The foreign language, humor and genuinely odd Swedish content ensures the films stand out in people's social feeds."

Though relatively unknown in the U.S., Klarna claims more than 1 million active monthly users on these shores for its app that provides customers with payment services and deals at retailers such as H&M, Sephora, Timberland and Abercrombie & Fitch.

As online shopping surges, driven in part by the pandemic, Klarna hopes the campaign's self-conscious quirkiness will help it stand out in a crowded field, says client marketing chief David Sandstorm.

"Swedish for Smooother Shopping" marks the debut of Los Angeles- and New York-based Mirimar, recently established by McKelvey, best known for his award-winning work as one-half of JohnXHannes, working on brands like Montefiore, Squarespace and Expensify, including the latter's 2019 Super Bowl commercial. 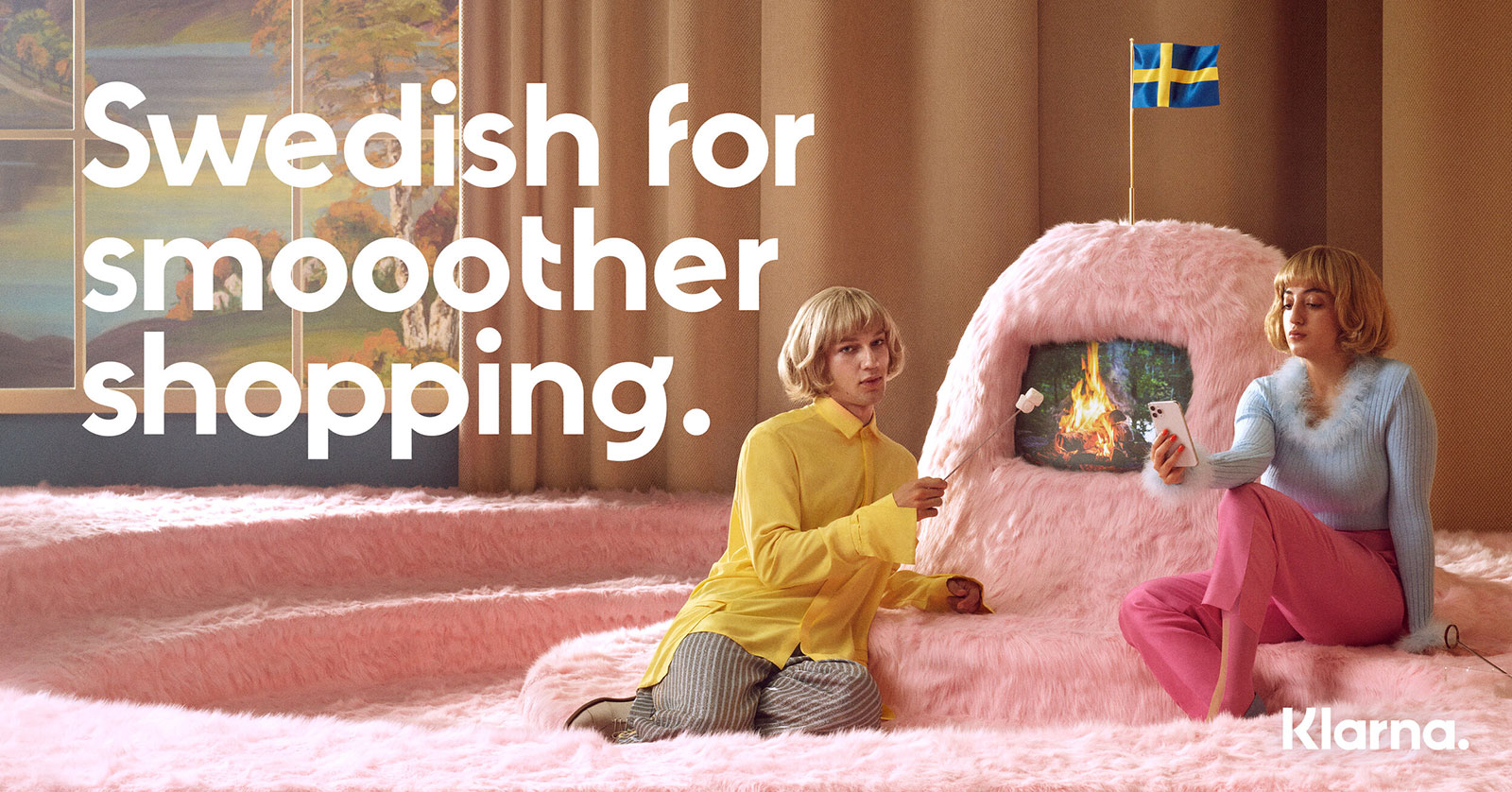 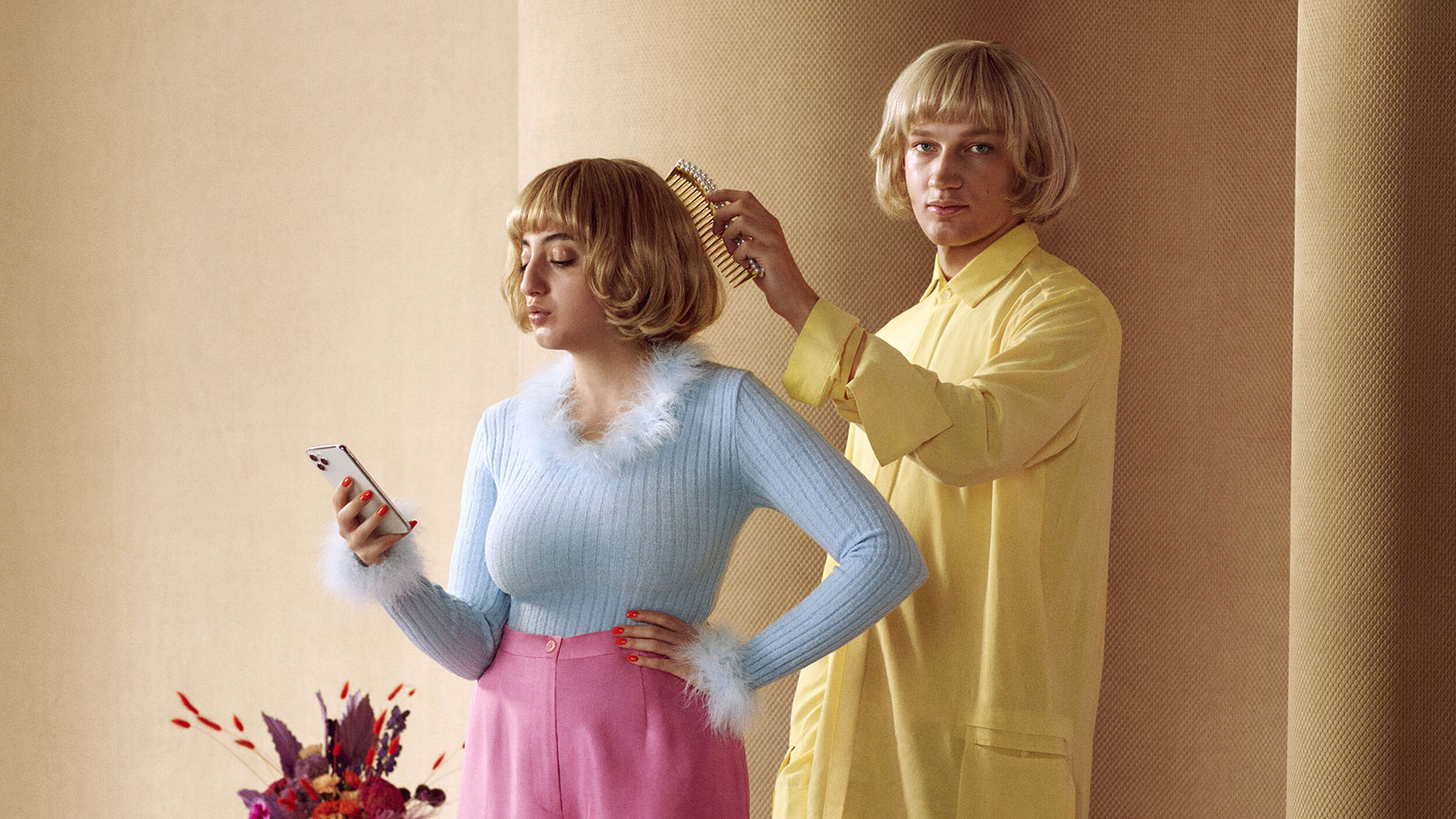